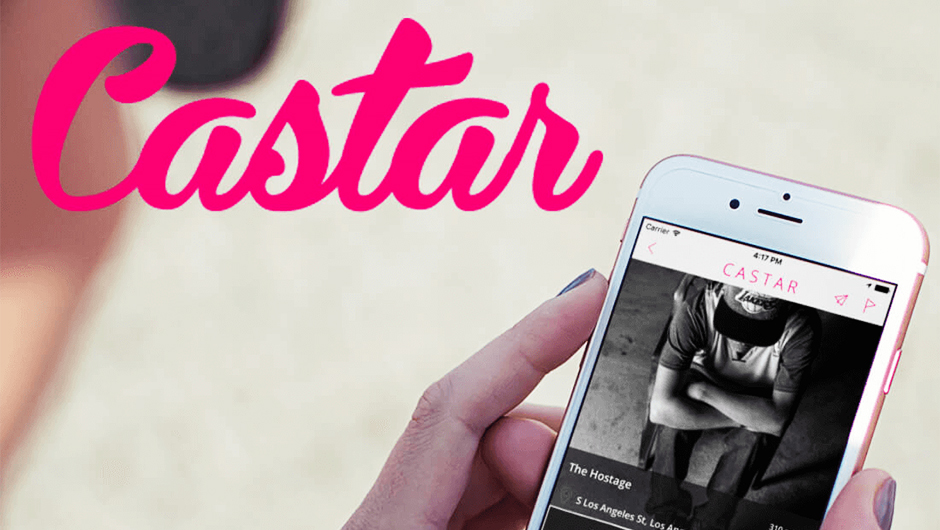 Los Angeles is the destiny of people wanting to succeed in the field of acting. People flock from around the world just to have a chance at a glimmer of fame. And while you might think only 20-something aspiring actors and models are headed to the California city, it's also the perfect place for a tech startup focused on acting and modeling to set up shop.

That is exactly what Castar did. This tech startup aims to improve the entertainment talent casting industry, and Hollywood is the perfect location for them to thrive, which they are managing to do. It works in order to provide the industry with talented actors and models, using the app they developed for iOS, Windows Mobile and Android.

This is app-based community brings creatives, talent, artists, entrepreneurs and other people together. In other words, it's a true marketplace for the entertainment industry, where it is possible to showcase one’s work and also to look for talent. Also, it congregates information about new opportunities and events in a certain region.

Castar was cofounded by Thomas Q. Jones, who currently acts as the CEO as well. If this name rings a bell, there is a reason: he is a former NFL running back and Hollywood actor. After retiring from football, Jones took part in BET’s drama series Being Mary Jane, as well as Showtime’s hit series Shameless.

Joel Robinson is the other cofounder and current president of the company. He's also a talented musician and fashion connoisseur. Putting their entertainment industry experience and entrepreneurial knowledge together, Jones and Robinson managed to create a startup in a way that nobody else could.

This startup was initially brought up in Miami, but it became clear to the pair that the best way to reach the entertainment industry was to go near it, as Jones explains:

“Castar is the result of a series of conversations I had with Joel a few years ago about aspects of the entertainment industry that we, as entertainers, felt needed improving. The two of us having such a wide range of entertainment experience has been key in developing Castar into what it’s become today. Being able to analyze the industry from the perspective of ‘active participant' was vital, and we decided early on that once we had an extremely solid product, the next logical step would be to move Castar's headquarters to Los Angeles.”

With Castar, the entertainment industry can evolve and modernize the entire casting and talent hunting process. With their location at the epicenter of the industry, it's not surprising that the app is thriving and that, in the future, it will become even more used across the entertainment world.