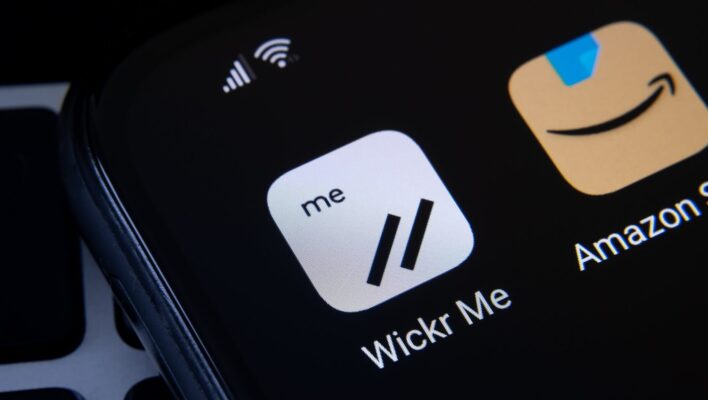 Amazon has announced that it is closing its messaging app, Wickr Me, just a year after it was purchased by the compay.

The closure is only expected to affect the consumer version of the app, which has attracted controversy this year, with other products in the Wickr family that are intended for government agencies and businesses, to be unaffected.

The quick closure of the app could be Amazon admitting defeat in trying to crack a crowded marketplace, as well as a cost cutting exercise, as it looks to save cash.

Wickr was founded in 2012, and the Wickr Me messaging app is regarded as one of the first mainstream encrypted solutions of its kind. Since then, many competitors to Wickr Me have added their own end-to-end encryption, such as WhatsApp, which introduced the feature in 2014.

In June 2021, the company was purchased by Amazon Web Services (AWS), and now, just over a year later, the company has taken the decision to close down the public version of the messaging app. In a blog post on the Wickr site, the announcement was made that sign ups to the app would cease on the 31st of December 2022, and that the app would close completely on the 31st of December 2023.

However, the solutions that are currently being used by government and enterprise clients, AWS Wickr and Wickr Enterprise, will remain a core focus for the company. The government is actually a heavy user of the Wickr platform, with the CIA investing over $1 million dollars in the company in the past.

Wickr Me customers have been told that details will follow soon on how they will be able to preserve their existing data.

Wickr has found itself in the headlines more than it would like of late, with the revelation earlier in the year that the app hosted a thriving community of criminals, which used the messaging service to communicate undetected.

According to a report by NBC, Wickr was named as being the “go-to destination” for people looking to exchange images of child sex abuse, as noted by court documents, law enforcement and anti-exploitation activists. What's more, Wickr's owner, Amazon, was highlighted as not doing enough to clamp down on illegal content on the platform, enabling it to thrive through inaction.

Amazon is committed to preventing child sexual abuse material (CSAM) in every segment of our business, including Wickr, which maintains strict Terms of Use that clearly prohibit illegal activity. – Amazon statement

One of the reasons that Wickr Me is deemed the criminals messaging app of choice, is that it unlike WhatsApp or Apple Messages, it requires no personal details to sign up for an account.

Despite it's legacy of over a decade, Wickr Me is still a relatively small player in the world of messaging apps, when put up against its competitors, and it's main selling point, end-to-end-encryption, has been adopted by most mainstream platforms since.

At a time when Amazon is making urgent spending and staff cuts, its unlikely that the company wants to spend its time working on an app that has a limited userbase, and that is also mired in recent controversy.

With Amazon already making cuts to its retail stores and devices division, we can expect more scaling down from the company in the coming months.