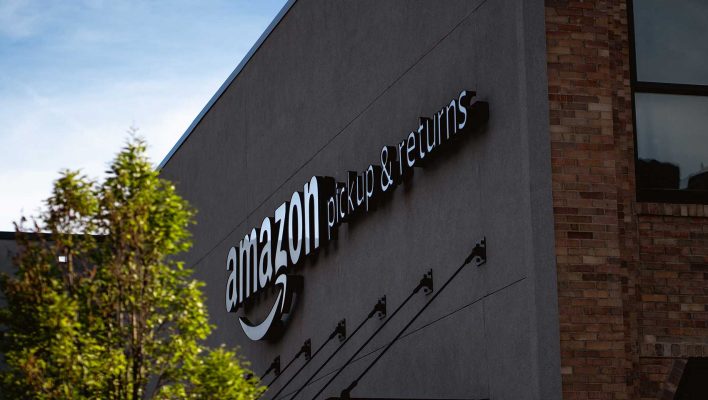 The details haven't yet been settled, so we don't know how large the layoffs will be or which specific roles will be reduced. But the news may be tough to hear for all the Amazon workers who have or will survive this week's round of layoffs at the ecommerce giant, which affected departments including HR, retail, and devices.

Google hasn't joined the fray to the same extent, but that seems set to change in 2023 as well, at least according to one analyst. Here's the latest on the tech industry's gloomy near future.

Jassy's memo noted that future layoffs are due to Amazon's annual planning process, which continues into 2023. The only clarity on which departments are in danger? The role reductions will likely impact “our Stores and [People, Experience, and Technology] organizations,” The Verge reports on Jassy's statement.

The memo mostly discusses Amazon's much more relevant 2022 reductions. It explains that these role reductions don't necessarily translate to layoffs, as Amazon will try to find another internal role for those who are impacted and offer severance packages to those who won't be able to stay on.

“As has been the case this week, we will prioritize communicating directly with impacted employees before making broad public or internal announcements.” – Jassy

According to the New York Times, Amazon plans to lay off around 10,000 employees, and the company appears to be extending into 2023 before they'll hit that number.

Analysts think Google's parent company Alphabet will roll out the chopping block as well in the new year. Or, more precisely, they think that Google can't not cut jobs.

“Google is likely going to find it difficult to reduce head count growth below revenue growth without more drastic actions.”

That head count growth adds up to 12,000 new employees in just the third quarter of this year. Sure, Google's a massive company, but this growth makes it 24% more massive than the same time last year. Revenues only grew 6% across the same time period, so it's no wonder that Shmulik isn't the only one calling for big layoffs: A big Alphabet investor, TCI Fund Management, wants them as well.

So far Google has simply said it will slow its hiring growth but hasn't announced job cuts in this year or the next.

The Tech Slowdown Is Industry-Wide

Facebook owner Meta announced this month that they're cutting 10% of its company workforce, which is around 11,000 positions. Companies including Salesforce, Zendesk, and RingCentral all cut hundreds of staffers this month, too. And you may have heard something about the 1,000s of workers cut loose from Twitter in recent weeks.

In many cases, the reasons cited are a looming recession, although reducing the strength of labor amid rising interest in unions may also factor in. Whatever the case, the tech industry is tightening its belt, and it'll keep getting a little tighter in the next year, too.