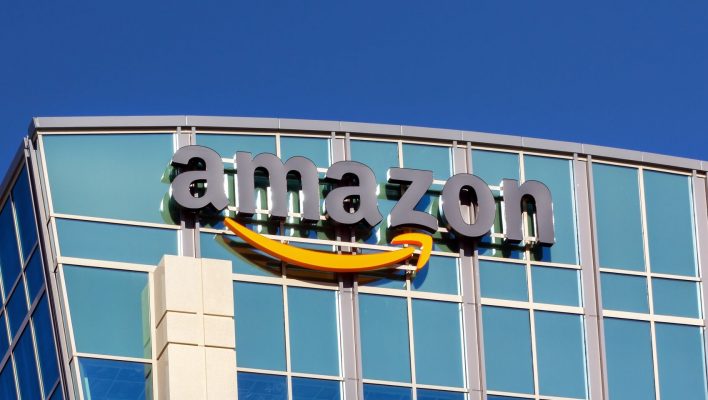 This weekend, Amazon employees put their jobs at risk to protest climate change. Writing in a Medium post, the group Amazon Employees for Climate Justice posted quotes from 357 employees, all condemning Amazon for its ongoing partnerships with the oil and gas industries.

The complaints from individuals were varied in their reasoning, but all shared one message – Amazon should be more responsible for tackling climate change.

The news follows previous warnings from Amazon earlier this month claiming that speaking to the media about the issue violated the company's external communications policy.

The entire Medium post is dedicated to a host of quotes from Amazon employees, each cited by name.

“The science on climate change is clear. It is unconscionable for Amazon to continue helping the oil and gas industry extract fossil fuels while trying to silence employees who speak out,” says Amelia Graham-McCann, Senior Business Analyst, in the statement.

Other quotes pointed out the “mind-boggling scale” of climate change's impact, noted that Amazon's AI and machine learning techniques are currently help optimize oil production, and called for Amazon to “end its contracts with oil and gas companies” entirely.

Many of the quotes took a different tact, called out the very fact that the company is attempting to silence its employees.

“Expecting its employees to maintain silence on these issues, and Amazon’s impact on them, is really a reprehensible overreach, and I am proud to take this opportunity to demonstrate my unwillingness to comply. I was heartened to hear about Amazon’s commitment to invest in an electric delivery fleet and can’t see the harm in saying so. I can’t support a policy that would silence commentary, both pro and anti,” says Michael Sokolov, Principal Engineer.

The post is being reported by the Washington Post, a Jeff Bezos owned publication, as “a mass defiance of company rules that bar workers from commenting publicly on its business without corporate justification and approval from executives.”

The new statement is an escalation of an earlier clash between Amazon and its employees.

Back on January 2nd, news broke that two employees had received a letter from a lawyer in Amazon's employee-relations group. Maren Costa, a principal user-experience designer, was told that further infractions of Amazon's external communications policy could “result in formal corrective action, up to and including termination of your employment with Amazon.”

In response, an Amazon spokesperson stated that the policy in question “is not new and we believe is similar to other large companies.”

Amazon isn't alone in seeing its employees rise up against its policies. Other massive tech companies like Google and Microsoft have seen public statements and protests staged by employees.

In February 2019, more than 100 Microsoft employees spoke out against their company's $479 million contract with the U.S. military to “increase lethality” by providing more than 100,000 AR headsets.

A year earlier, Microsoft employees had also protested a $19.4 million AI contract with ICE — the same year that over 650 Salesforce employees called for CEO Marc Benioff to rethink contracts with US Customs and Border Protection in the wake of their child separation policy.

One other protest, this time from Google staffers in November 2019, offers a potential template for how Amazon's internal struggle might play out if the tech giant follows through on its past threats: Then, over 200 Google employees gathered to protest the fact that two employees had been placed on administrative leave in what appeared to be retaliated from Google for speaking up against other policies. If Amazon continues silencing its employees, it may see further protests.