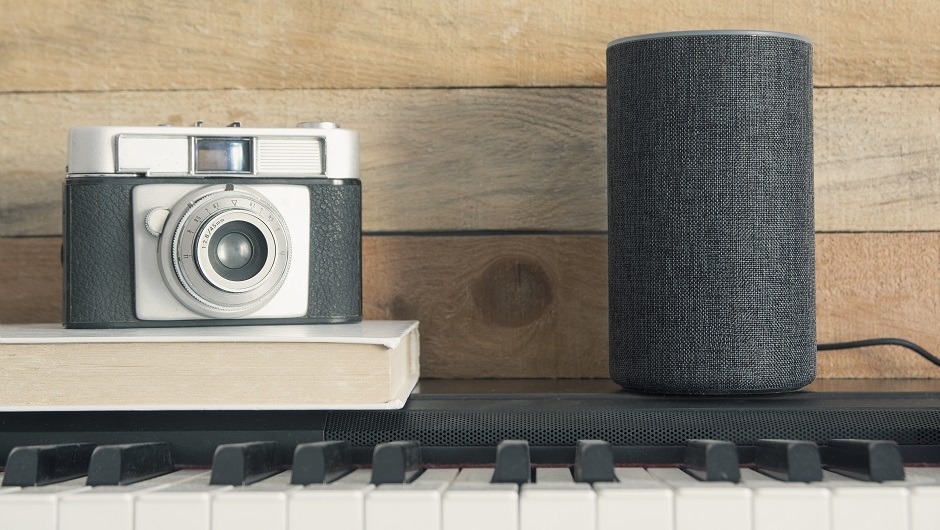 Amazon might be developing a technology for its Alexa-enabled devices that lets them record audio before first hearing a wake word like “Alexa.” If a new patent application from Amazon goes into effect, the devices could constantly record audio around them, allowing them to respond to a command even if the wake word is at the very end.

The new tech also raises concerns over how much personal privacy we're willing to give up for a slightly better voice-activated smart speaker.

How Could Alexa Work in the Future?

Using the new technology described in the patent, users could add a wake word to the end of their sentence rather than the beginning, and Alexa would still respond.

And, as a side effect, the device is essentially always “on,” recording and deleting any audio around it.

Sure, patents are filed all the time. But, given that this ability is front and center in the new patent application — “A computer-implemented method for processing a spoken command when the wake word does not begin the command” is how they phrase it — it's a safe bet that Amazon is interested in seriously pursuing it.

What Does This Change?

Now, the update might seem subtle, but it could have a big impact on how easy it is to talk to Alexa devices. Addressing a smart speaker by name will always feel a little clunky and inorganic to many people. Slipping the name into the end of a statement instead of front-loading it could make it feel more more natural and conversational.

In fact, this is exactly the kind of evolution in smart speaker tech that was just predicted in a recent report: Voice-enabled devices are beginning to shift from subservient “assistants” to more approachable “companions.”

Sort of! Alexa is always waiting to hear a wake word, so it's always processing audio around it in order to jump in at a moment's notice. But if Amazon adapts the new tech described in their patent application, Alexa devices will be constantly recording, in anticipation of maybe needing to “look backward” to act on a command that has already been spoken.

Alexa has already gotten in trouble for recording private conversations and sending them to Amazon workers for review, in a story Bloomberg reported just last month. In the future, Alexa might be a better system, but it'll come at the expense of even more recorded audio.