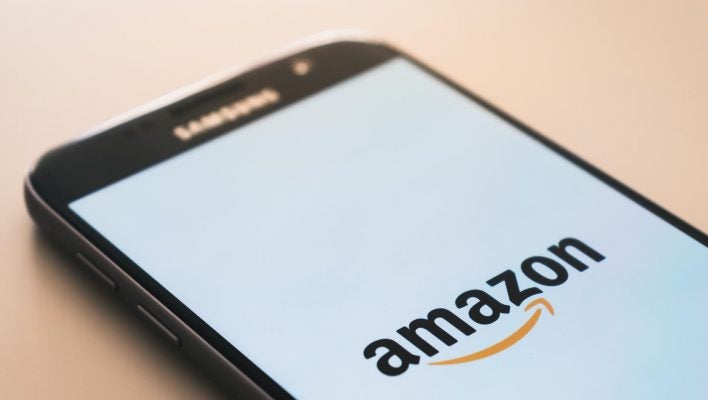 Just in case you haven't had enough of internet shopping this year, here comes Amazon Prime Day, announced as happening on June 21st and 22nd.

The annual event gives special access to deals for Amazon Prime members and it's usually the time of year you can expect to find some excellent deals — especially on Amazon's own products.

If you're looking to pick up a cheap Kindle, Echo, or Fire tablet, Prime Day is the best time to do it. However, you'll also find numerous discounts on thousands of other products.

When is Amazon Prime Day?

This year, Amazon Prime Day falls on June 21st and 22nd. If you think that the name is a misnomer, you'd be absolutely correct. Originally Prime Day was confined to just one day but, in the last couple of years, it has been stretched to two. Maybe next year we'll find ourselves looking forward to Amazon Week.

Traditionally the Prime Day event has landed in July, but this year Amazon has decided to bring it forward to June — we're not sure why. Last year's Prime Day was pushed back to October — clearly, Amazon doesn't care for consistency like Apple and Google do. However, with the retailer's annual celebration being such a money-spinner, you can rest assured that Prime Day will always happen at some point.

Amazon Prime Day marks one of the company's two big sale periods. You'll find the largest number of discounts across the site on Prime Day and Black Friday every year.

There's a good reason why Amazon is so keen on Prime Day. Last year, the event contributed to more than $3.5 billion of sales in two days for third-party sellers alone.

That number doesn't even account for the huge volume of Amazon's own-brand products that sold. Not only that, but the pandemic has bolstered an already thriving Amazon, with more people choosing to shop online, rather than in person, net sales have climbed to around $108.5 billion, compared to $75.5 billion the previous year.

What Will be Discounted on Amazon Prime Day?

If previous years are anything to go by, you can expect a huge swathe of products to receive discounts on Prime Day, including some stuff you might really want as well as the stuff you don't really want but will buy anyway. No doubt there are people out there still working their way through the bulk box of iPhone chargers they purchased last year…

While Prime Day usually includes discounts on everything from clothes to food, books, and movies, Amazon always slaps a heavy discount on its own devices. In fact, it's such a certainty that if you're hovering the buy button for a Kindle or an Echo right now, we'd suggest you ease off, make a coffee, and wait a couple of weeks, if you possibly can.

Amazon's Fire tablets always get their prices slashed, and the Fire 7 is getting so cheap these days with discounts it won't be long before you find one in your cereal. Until then though, you can expect to pick one up for around $40 if last year is anything to go by.

The best Amazon Fire tablet to buy in 2021

Do I Need to be an Amazon Prime Member for Prime Day?

As the name suggests, you do need to be an Amazon Prime member for Prime Day, otherwise, you won't be able to get the offered discounts on products.

An Amazon Prime account costs $12.99 per month, or you can pay annually for $119. If you haven't had an Amazon Prime account within the last year, chances are that you will be entitled to a free 30 day trial, during which you'll be able to see the discounts on Prime Day. If you do go down this route and don't want to continue with Prime after the trial, remember to turn off auto-renewal, or you will be charged.

There are some deals that are already live for Prime members, such as Amazon Fire TVs starting from $99, and you can access early deals from the 18th of June if you have an Alexa device (say ‘Alexa, what are my deals' for details).

However, the bulk of the offers will happen over that two-day period. We'll be picking out the best offers as they happen, so be sure to check back with us on the June 21st and 22nd.