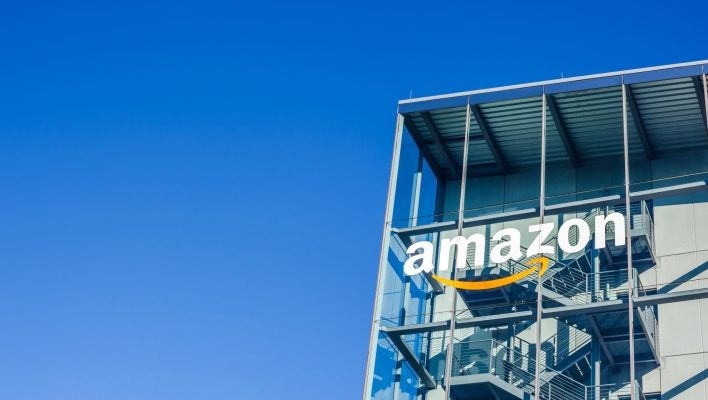 Amazon’s workforce has shed 99,000 members of its workforce since the first quarter of this year, according to a recent Amazon earning report.

The company is also slowing down office hiring too, following other tech giants like Meta who’ve been forced to do the same.

Whilst web conferencing software and other remote working tech allowed many of Amazon’s office employees to work from home during lockdown, warehouses were overstaffed to deal with a pandemic-induced demand for deliveries that is rapidly fading.

Amazon’s decision to decrease its warehouse headcount by 99,000 had reduced its global workforce to 1.52 million. Despite the aggressive payroll trimming, it’s still one of the biggest employers in the world.

Amazon is one of many large tech companies to slow down hiring or make cutbacks on staff due to worsening economic conditions.

Microsoft and Meta both tweaked their hiring schedules during the past 12 months, whilst companies including Apple have announced plans to stem their flow of new employees next year.

“I think it’s right for people to step back and question their hiring plans,” Brian Olavsky, Amazon’s Chief Financial Officer, said after the earnings report was released.

“We’re doing that, as well. I don’t think you’ll see us hiring at the same pace we did over the last year, or the last few years”.

Amazon’s key revenue driver – ecommerce via its website, has been in decline since lockdowns have subsided and the world has reopened its doors.

According to CNBC, the company’s online stores segment saw a 4% decline year-over-year, yet physical Amazon stores experienced growth of 12% over the same period.

Aside from physical stores, Amazon has seen some successes in advertising – advertising revenue rose by 18% year on year.

In contrast, at Alphabet (Google’s parent company) advertising growth has slowed to 12%, with YouTube’s monumental drop from 84% to 4.8% certainly a cause for concern.

Adjusting to the Post-Pandemic World

Lockdown sent shockwaves through the entire global economy. Coming out the other side, and re-adjusting to this “new normal” – and dealing with the financial consequences of Covid – is having a similarly drastic effect.

Phenomena like the great resignation, global supply chain disruptions, companies rescinding job offers, and office space being sold en masse are all part of a bigger picture of a global economy that is not only struggling in general, but struggling to adjust to the unprecedented, permanent changes to the working world that have occurred over the past two years.

Many companies, with the advent of video conferencing technology, have been able to roll with the fiscal punches, for the most part. But with the economy seemingly becoming more turbulent rather than less turbulent, it’s hard to make any predictions on what may happen in the coming months for businesses small and large.