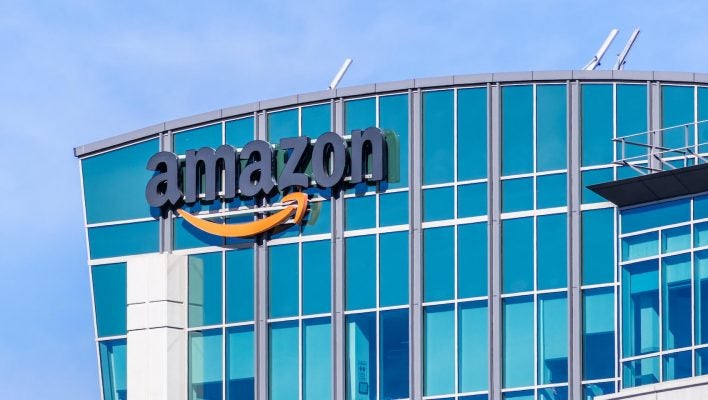 Amazon engineer and vice president, Tim Bray, has resigned from the online retail company, citing the unconscionable dismissal of protesting employees as the primary reason for stepping down.

To say Amazon has been steeped in controversy since the coronavirus pandemic hit would be a considerable understatement. From employee protests to government inquiries, the online retailer has been in the headlines for all the wrong reasons for the past few months.

Now, with top-level executives resigning in the face of these questionable business strategies, Amazon is going to be feeling the pressure to put compassion over profits for once.

In an open letter on his personal website, Amazon engineer and vice president Tim Bray announced his plans to move on from the company. The letter was, to say the least, a pointed recount of Amazon's questionable practices in the face of protests. Bray certainly didn't hold back in his farewell:

“Remaining an Amazon VP would have meant, in effect, signing off on actions I despised. So I resigned.”

And, if you fully understand how the online retailer has been treating its warehouse workers, you'd more than agree.

Why Did Bray Quit Amazon?

Bray points out in his letter that Amazon's approach to worker protests has been nefarious, at best. After a few whistleblowers brought attention to the online retailer's inability to prioritize health and safety in Amazon warehouses, they were promptly fired. Bray notes this is pretty consistent with the culture of Amazon:

“Firing whistleblowers isn’t just a side-effect of macroeconomic forces, nor is it intrinsic to the function of free markets. It’s evidence of a vein of toxicity running through the company culture. I choose neither to serve nor drink that poison.”

Bray made it clear that his resignation is a direct result of Amazon's handling of the worker protests, but that Amazon isn't the only company subscribing to the capitalist mantra of profit before people.

“At the end of the day, the big problem isn’t the specifics of Covid-19 response. It’s that Amazon treats the humans in the warehouses as fungible units of pick-and-pack potential. Only that’s not just Amazon, it’s how 21st-century capitalism is done.”

At this point, expecting anything resembling compassion out of Amazon or its billionaire CEO towards warehouse workers may feel like an exercise in futility. And, this resignation isn't the first indication of a staff discontent at the Amazon, and it won't be the last.

Amazon's response to the Covid-19 pandemic has been far from altruistic. Despite the firing of organizers, the company has seen widespread protests over the last month, with the largest coming last Friday (May 1st) in tandem with protests of Target, Instacart, and other large companies refusing to treat workers fairly in the face of health and safety risks.

How is the outside world responding to such protests? Certainly not by slowing down their retail habits. Amazon has been doing exceedingly well over the last few months, with some of the highest stock price numbers in the company's history.

Additionally, Jeff Bezos – the company's excessively wealthy CEO – has seen his personal wealth grow by $24 billion since the pandemic began. Far from being a moment to celebrate, this is coming across as a truly bad look for someone that refuses to protect his employees or pay them a reasonable wage.