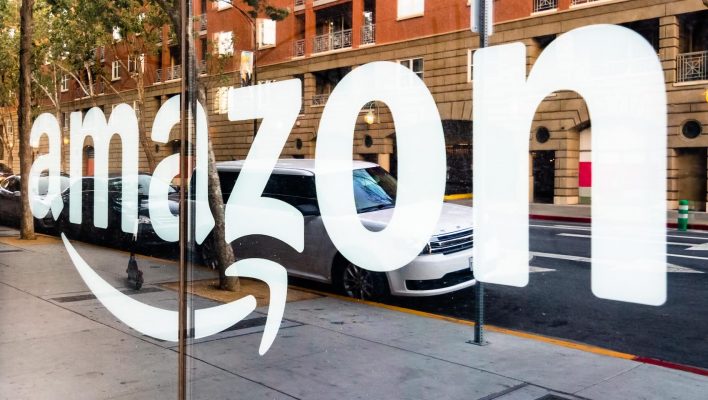 AmazonSmile has ended. Launched in 2013, the Amazon donation program allowed users to designate a charity to receive a 0.5% of any money paid for purchases through the massive ecommerce website.

Why shutter the service? Amazon cites a failure to “create the impact” that it had “hoped” for.

Responses have been mixed, with some arguing that the over $400 million that AmazonSmile raised for US charities represents a pretty large impact, and others pointing out that liquidating the service will actually end donations to a variety of hate groups as well as charities.

Amazon announced the end of AmazonSmile with a letter sent to customers this week.

The program will wind down on February 20, 2023. All charities impacted by the program's end will be given a one-time payment equal to three months of their total 2022 donations, Amazon says.

“With so many eligible organizations — more than one million globally — our ability to have an impact was often spread too thin,” Amazon wrote. A spokesperson confirmed to NPR that the average amount per charity was $230.

Even small amounts can mean a lot for many small non-profits, and some took to Twitter to say as much.

One New York animal sanctuary said that the almost $9,400 it had received from the program “made a huge difference to us.”

#amazonsmile quarterly disbursements from our supporters helped cover expenses when we fell short on donations. We received nearly $4k since getting approved a few years ago… The program didn’t provide “meaningful change”? Our rescued kitties disagree. pic.twitter.com/TPeMCgznBm

Even the non-profits that had received below-average amounts were disappointed to hear the news, judging from examples like that of the Internet Archive. The digital library said on Twitter that AmazonSmile “was good while it lasted,” as it was responsible for a sum total of around $1,000.

Still, not every single one of AmazonSmile's one-million-plus affiliated charities was universally approved, with some holding that hate groups and domestic terrorists were also in the mix.

However you feel about the loss of revenue for the variety of organizations that AmazonSmile funded, it's tough to argue that the program didn't have an impact. Just not the one that Amazon wanted.

Amazon isn't having a great PR week. The news of Amazon's charity program ending comes quick on the heels of another wave of layoffs at the company: Amazon has let go of 2,300 workers at its homebase in the Seattle area, as part of its larger plans to cut 18,000 jobs across the company.

The reason behind these layoffs? They're “an important part of a wider effort to lower our cost to serve,” according to Doug Herrington, CEO of Worldwide Amazon Stores, and cutting the thousands of jobs will allow the ecommerce company to keep the “wide selection, low prices and fast shipping” that define it. Presumably, support for charities was also considered not to be a company-defining trait.