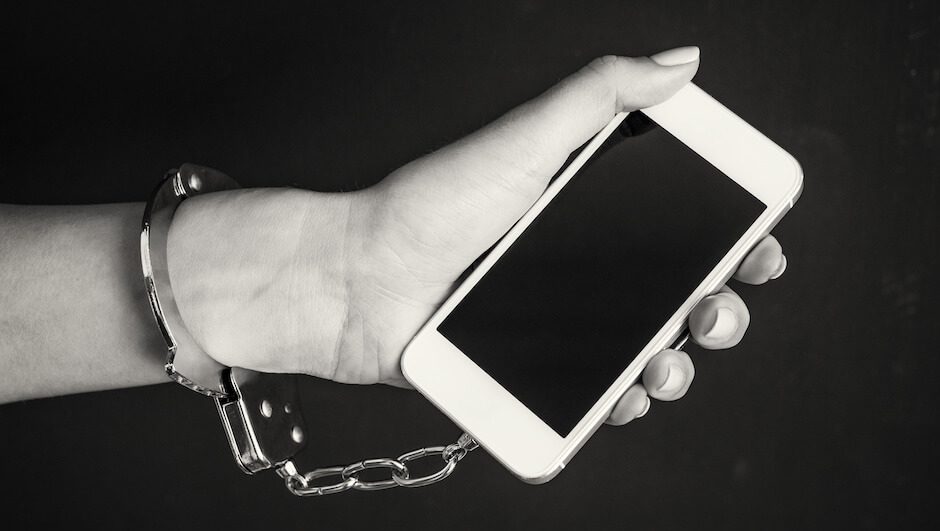 The discussion about tech labor conditions just got a little more substantial, as Apple — along with manufacturing partner Foxconn — has reportedly been violating Chinese labor laws in the production of their many devices.

Tech companies have grown infamous for poor working conditions in their factories at this point. Giants like Amazon, Samsung, and Apple now regularly make headlines due to overworked employees and harsh environments, and so far, no fines or sanctions have made them change their ways.

This instance of breaking labor laws, however, seems a bit more serious, as the Chinese are the ones blowing the whistle on Apple, which could have some serious repercussions down the road.

What Laws Have Apple Reportedly Broken?

According to a reputable report, Apple has been violating a number of Chinese labor laws in the production of iPhones and other devices. For one, it's been employing a staggering amount of temporary staff, or dispatch workers, at Foxconn’s Zhengzhou plant. More specifically, 50% of workers in the plant worked on a temporary basis in August, while Chinese laws stipulate it must be no more than 10%, which doesn't just break Chinese labor laws, but also Apple's own code of conduct.

“Our recent findings on working conditions at Zhengzhou Foxconn highlights several issues which are in violation of Apple’s own code of conduct,” read the report. “Apple has the responsibility and capacity to make fundamental improvements to the working conditions along its supply chain, however, Apple is now transferring costs from the trade war through their suppliers to workers and profiting from the exploitation of Chinese workers.”

That's not all though. The report cites 18 total violations within the Zhengzhou Foxconn plant, including the refusal of resignations, unpaid meetings, and mandatory overtime during peak seasons. For a complete list, check out the report.

Where Did This Information Come From?

The report came from China Labor Watch, a non-profit advocacy organization that is, as the name would suggest, dedicated to investigating labor violations in factories around China. In addition to noting the 18 labor violations in the Zhengzhou Foxconn plant, the report also lambasts Apple and CEO Tim Cook for not only knowing about these violations, but also actively disregarding them at the expense of human rights.

Founded in 2000, the organization works with “unions, labor organizations, and the media” to hold companies in China accountable for how they treat their workers. Between the billions of products produced in China — from toys to shoes to consumer technology — CLW makes sure that workers' rights are represented as best as possible.

Given that Apple almost exclusively relies on Chinese labor to put its devices together, it's safe to say the tech giant has crossed paths with China Labor Watch in the past. In fact, in early 2018, CLW found that another factory building Apple products — specifically a Catcher Technology Co. manufacturing complex — had a wide range of violations, namely a lack of protection for workers handling noxious materials.

CLW isn't the only organization hounding Apple for their unsavory labor practices, as even the company's internal reports have shown problematic labor situations in the past. Fortunately, some of those have been fixed, but who knows what Apple is thinking when it comes to getting these violations addressed long term.

As many tech companies respond in situations like these, Apple owned up to a small portion of the accusations, while feverishly denying the rest of them. According to an Apple spokesperson via the South China Morning Post:

“We did find during our investigation that the percentage of dispatch workers exceeded our standards and we are working closely with Foxconn to resolve this issue. We looked into the claims by China Labour Watch and most of the allegations are false. We have confirmed all workers are being compensated appropriately, including any overtime wages and bonuses, all overtime work was voluntary and there was no evidence of forced labor.”

Considering the now regular labor infractions from Apple — along with the rest of the tech industry — meaningful change likely won't come at the hands of a non-profit's report on the matter. However, getting the Chinese more involved could prove a fruitful avenue, as they have more power over what can happen in the long run. But until then, you can still expect to see the iPhone 11 hitting shelves later this month, for what will likely be a crazy amount of money.