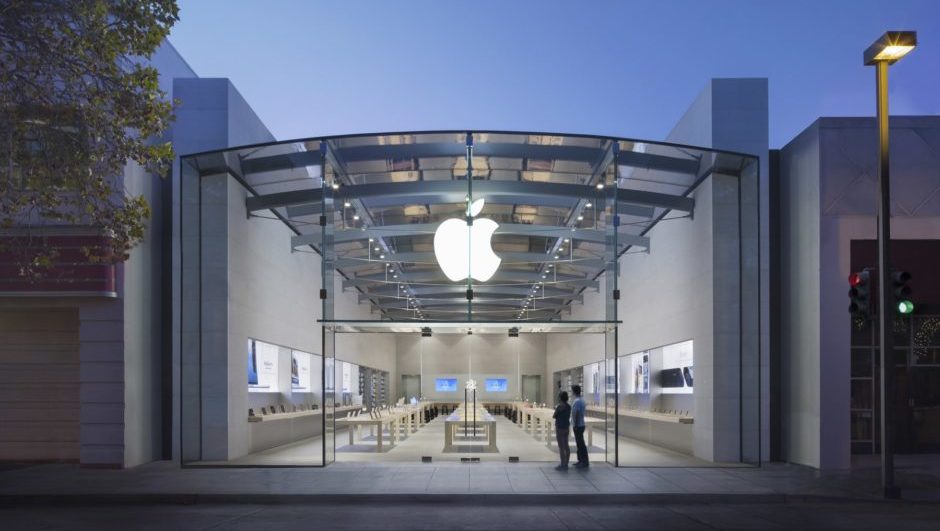 While Elon Musk is racing for Mars, there’s another race happening in school systems around the world: the race to integrate computer science into their curriculum.

There are currently over 517,000 computer science jobs on the market, which is projected to grow at twice the rate of other jobs. Meanwhile, only 42,969 computer science students graduated into the workforce in 2016. Of the women graduating, over half received bachelor degrees in the biological sciences with fewer in the computer sciences (17.9%), engineering (19.3%), physical sciences (39%) and mathematics (43.1%), according to a report by the National Girls Collaborative Project.

It’s painfully clear that the US education system is falling behind when it comes to churning out more computer science job candidates.  teachers can capture a student's interest in computer science, the more likely the child will pursue a career or higher education in this area.

To help with this effort, Apple has partnered with Code.orgs programming tutorials to offer free Hour of Code workshops at all 487 Apple retail stores worldwide, from December 5 through 11 in celebration of Computer Science Education Week.

“Since we started Hour of Code in 2013, Apple has each year upped its participation and found ways to introduce more kids to computer science,” said Hadi Partovi, founder and CEO of Code.org. “The global footprint Apple offers through its stores and talented staff has reached tens of thousands of kids, and with the introduction of Hour of Code in Swift Playgrounds we can introduce coding to even more.”

Another goal of the program is to entice more girls and minorities to become interested in coding. Women who are exposed to computer science in high school are ten times more likely to major in the subject and for Black and Hispanic students, they are seven times more likely to pursue this major, according to Code.org. 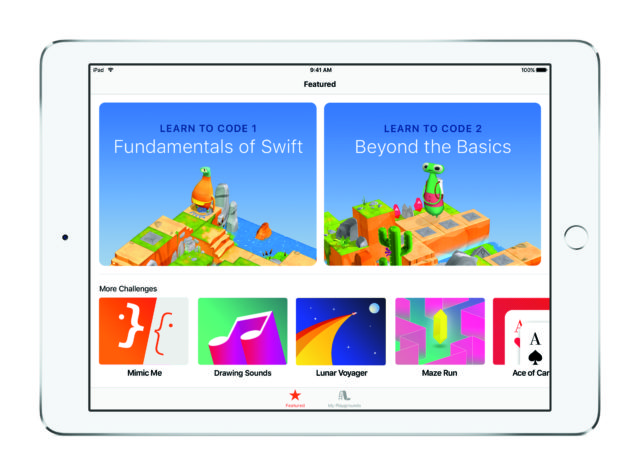 The workshop is designed for participants who have basic iPad skills and are new to coding. The program includes an introduction to Swift Playgrounds™, the free new app for iPad that brings coding to life. The interactive interface of Swift Playgrounds encourages beginners to explore working with Swift™, the easy-to-learn programming language from Apple, used by professional developers to create world-class apps.

In addition to in-store workshops, Apple has developed a series of tools to extend Hour of Code into schools and community centers, including a free facilitator guide offering lesson ideas, group activities, and more. Apple Teacher, a free professional self-paced learning program supporting and celebrating teachers in the US, has added resources, badging and recognition for learning and teaching coding with Swift Playgrounds on iPad.

While kids are the main focus of the program, Apple and Code.org also encourage parents who want to learn code to sign up and work along side of their child. Sign up at Apple.com and click on the Hour of Code.