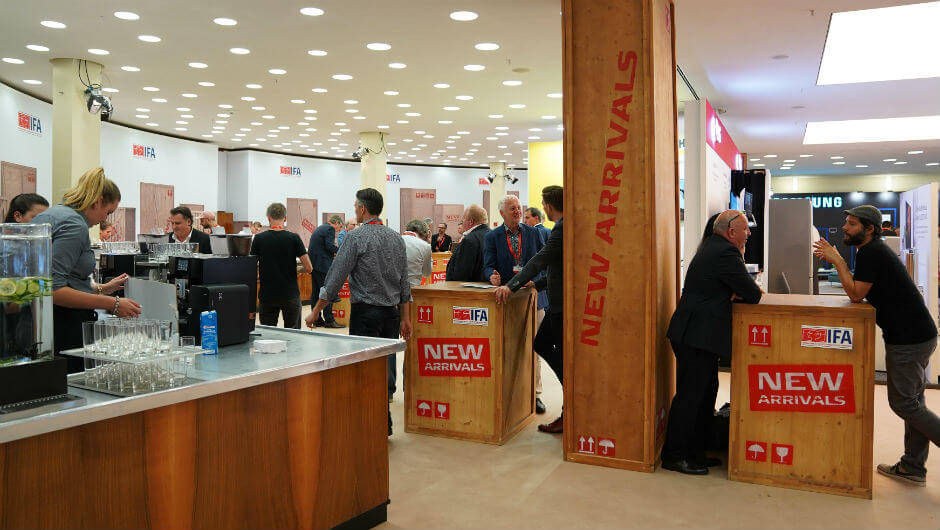 Every year, the world's tech giants descend on Berlin to show off their latest and greatest innovations.

Sadly, for hit from the show, there are plenty of misses. However, we like to keep things positive over here at Tech.co, so we're going to be taking a look at the best tech from this year's show.

We've got $1,000+ phones, sub-$500 phones, diddy little smart hubs, and some great new wearables. So there should be something for everyone — let's dive in. 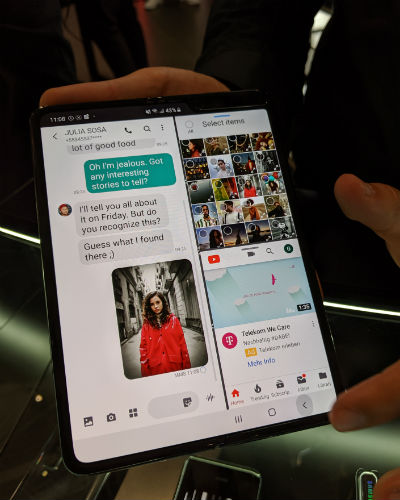 Samsung's IFA presence consisted on a mixture of new devices, and some old familiar faces. Perhaps the most notorious on show was the Samsung Galaxy Fold, the folding smartphone that grabbed headlines in the year for all the wrong reasons. After a brief hiatus, it has returned, and this time with a release date.

In-hand, the Galaxy Fold feels strange at first. Pushing and pulling to open the screen feels distinctly unnatural. However, give it a while and it becomes less alien and you start to suspect htat the Galaxy Fold is the phone you never knew you needed. However, you can still see the crease in the middle of the display and the fact that it doesn't fold completely flush irks just a little.

South Koreans are the first to get their hands on the Galaxy Fold, able to pick it up today (September 5). Other countries will follow later in the year, but you might want to start saving. The Fold starts at $1,980 – and that's for the standard model. The recently announced 5G version is sure to cost a pretty penny more.

If that's a bit outside your spending sphere, then take solice in the fact that Samsung also revealed the Galaxy A90 smartphone, a more affordable model in its A series, and one that comes with 5G. It packs in a Snapdragon 885 processor, 6.7-inch AMOLED display, 4,500mAh battery and 48Mp rear camera. While there's no official price yet, we're confident that it won't be quite as stratospheric as the Fold's price tag. 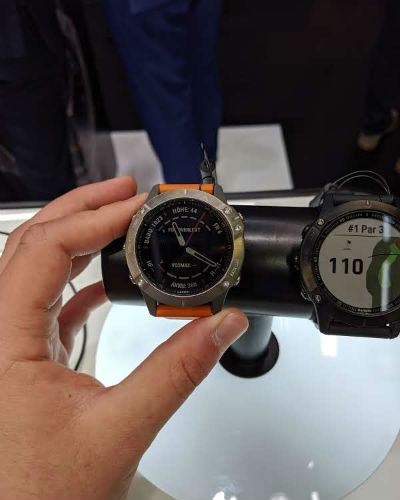 Garmin launched a load of new watches at IFA, from the fashion-focused Venu to a slightly forced Marvel tie-in.

However, our favorite was the Fenix 6 series. They're expensive, starting at $599, but you get a crazy set of features with in-depth pacing analytics for keen runners.

It also has maps for some 2,000 ski resorts and 41,000 golf courses to help you get around. What's more, it has storage for 2,000 songs, meaning you don't need to take your phone with you on your golf-cum-ski-cum-running holidays.

The most impressive thing about the Fenix 6 is its relative lack of size. Despite having a larger screen than the Fenix 5 — albeit only 0.1-inches larger — the new model is actually smaller, and you can feel it. You no longer feel like you're Ben 10 with an enormous watch on your wrist. 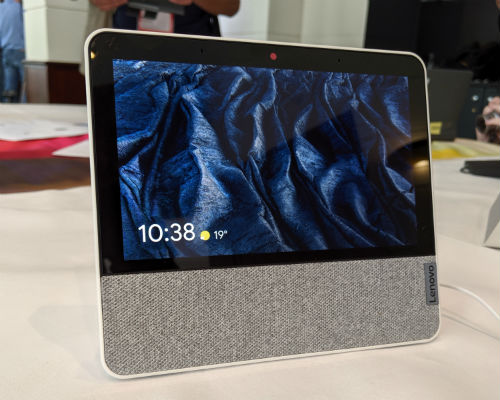 Lenovo brought loads of new tech to show off at IFA including refreshed laptops and new tablets. But one device really caught our eye from the show — an even littler version of its Smart Display smart hub.

The new smaller version has a 7-inch display, is 7-inches wide, and just 3-inches deep. It's perfect for fitting into the nooks and crannies of small apartments, or even for using in a bedroom. At €129 it's not even that expensive, either.

If you've been dissuaded from getting a home hub for a while, now is the time to get one. 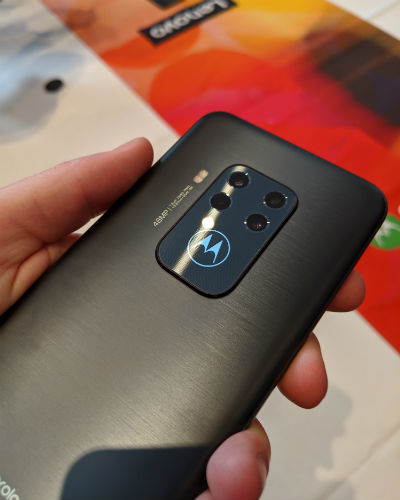 In a world where $1,000+ have sadly become de rigueur it's refreshing to see a phone costing closer to $500 packing serious hardware. At IFA, Motorola unveiled the One Zoom — the latest instalment in its growing Android One range.

Despite costing $449, the One Zoom offers four rear cameras, a large 6.5-inch display, and a huge 4,000 mAh battery. We got to spend a bit of time with the One Zoom and were suitably impressed. The screen is sharp and performance, while not mind-blowing, will be strong enough for most people.

The four rear cameras steal the show, however. We'll get a chance to take some proper photos soon, but with a 48Mp main lens, a telephoto for zoomed shots, a 117-degree wide angle lens, and a depth sensor, we're expecting big things.

Find out more about the Motorola One Zoom

Sony's conference kicked off with a nostalgic look at the company's past. It seems fitting, after all, 2019 is the 40th anniversary of the original Walkman. It's no coincidence that Sony announced its latest in that product line, with the Walkman NW-ZX500. 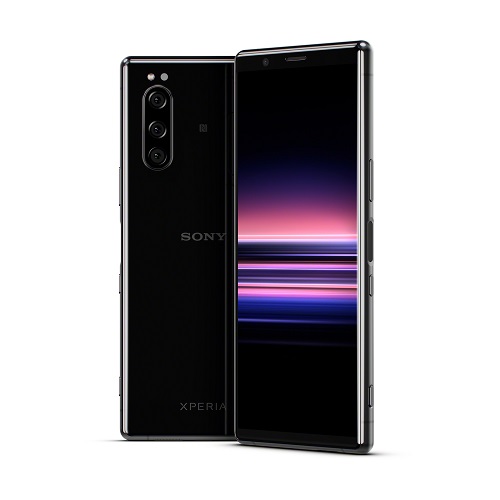 The new iteration is far removed from the cassette player of old, boasting an Android-based operating system, and a 3.6-inch touch screen. Just like the Walkman of old, it does actually have physical playback buttons down the side, rather than relying on the touch screen (although you can still use that too, of course). It goes on sale in November and will cost around $800.

Not to be outdone by all the other company's at IFA plugging phones, Sony brought its own to the show. The Xperia 5 is the ‘compact' version of the flagship Xperia 1, although don't be fooled into thinking the phone is a tiny facsimile of its bigger brother – its screen is only 0.4-inches smaller. While it ditches the 4K screen of the Xperia 1, it still has a Full HD+ screen with a resolution of 2,520 x 1,080 pixels. With three rear camera lenses for regular, super-wide and telescopic options, photo fans should be more than happy. It also introduces a new mode to help you get that perfect shot.

The Xperia 5 will be available in the Fall.

Read about all of Sony's IFA products