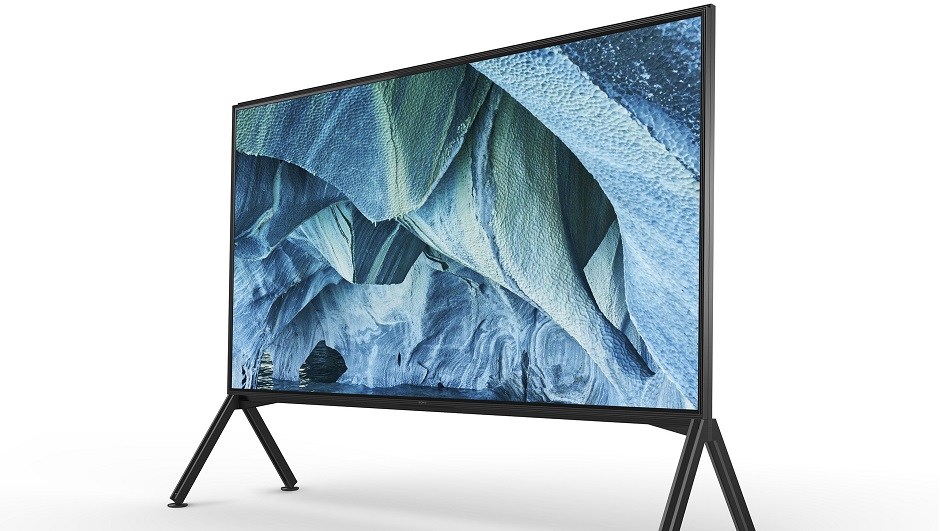 Monday's raft of CES 2019 press events has finally concluded, ending with Sony's showing. As always, the Japanese multinational conglomerate had a lot to talk about, even if most of it was about their content rather than their products: Creative IP was the focus of their keynote, which featured Chris Miller and Phil Lord, Golden Globe-winning directors of Into The Spiderverse, followed by Pharrel Williams.

Sony did have plenty of products to debut at CES 2019 though, starting with their 8K LED TVs. It's only Monday, but it's already obvious that 8K televisions will be one of the biggest trends in consumer tech out of CES 2019.

Sony also announced their new OLED TV, as well as a surprising speaker and even a wireless turntable. Here's what to know about each of these new products Sony will roll out in 2019. 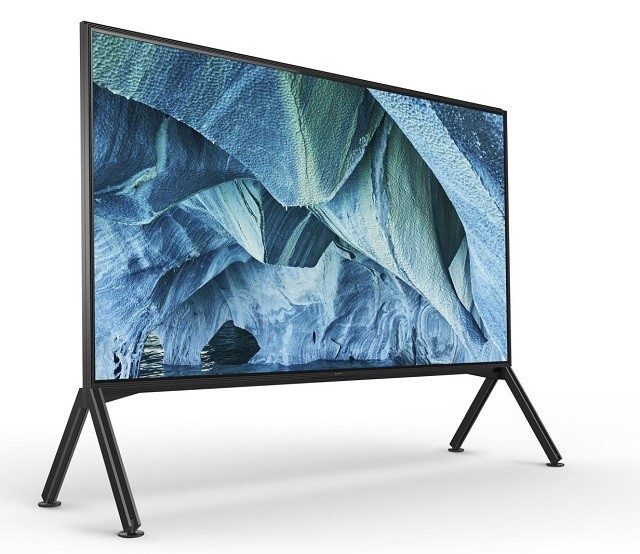 The Master Series Z9G 8K LCD TV is utterly massive: It comes in both 98-inch and 85-inch models, which should take up most of the wall in the living rooms and dens of every customer, particularly since they won't be rolling up like the LG's crazy TV R. Although, it doesn't compete with The Wall from Samsung.

Sony hasn't released the full specs on their 8Ks quite yet, but here's what specs they have offered:

The TVs will also offer support for Apple AirPlay 2 and HomeKit, though that will be available in all new 2019 Sony TVs, including the ones below. 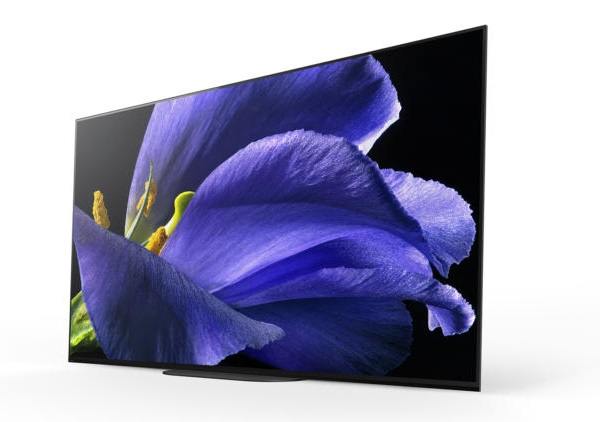 If you're looking for a great new TV and you're fine with 4K (a resolution so strong that viewers shouldn't expect much an improvement if they chose to upgrade to 8K), then Sony has another new lineup for you: The Master A9G series.

Sony's Master A9G OLED TVs come in three screen sizes, going up as large as 77 inches. Here are the specs on what sizes and speaker quality to expect:

Sony runs its TVs on Android-based operating systems, and its new OLED TVs are no exception: Google Cast support is built in, and the new TVs also support Apple AirPlay 2 and HomeKit.

The new specs do look like an incremental step up from last year's A9F model, but not really a huge improvement. Perhaps one of the most obvious aesthetic upgrades over Sony's previous OLED TVs, the Master A9G series has a different wall mount, which allows the TV to nestle closer up against your wall than ever before. Now that's true luxury.

While the TVs were the main attraction, Sony also debuted a few innovations designed to catch the eyes (or ears) of jaded consumers. Their Bluetooth-powered record player is one of those.

The Sony PS-LX310BT is a wireless turntable that's a little more versatile than both the completely analog variety and even other wireless models. For starters, you can still connect stereo wires if you want, so don't let anyone tell you that a wireless turntable is a complete contradiction of terms. But, if you need to unplug and access your wireless speaker system, that's an option, too. Also available: a USB port that allows you to digitize your record collection.

No word on the price tag yet, but Sony's previous model is going for a smidge under $500, so don't expect to get your mitts on this one for anything less. 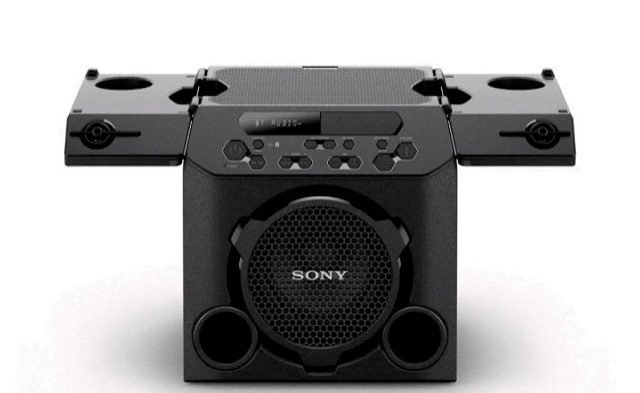 The Sony GTK-P10 was announced at CES 2019: It's a party speaker, complete with cup holders. The cube-shaped speaker comes with two panels on top that open outward, revealing the four cup holders embedded in the splash-proof body. Bluetooth, USB, and an auxiliary port are also supported.

Presumably, someone at Sony noticed that the “this unit is not waterproof or dustproof, please use in a suitable location” disclaimer at the bottom of their page for an earlier battery-powered audio system was a bit of a bummer, and decided to upgrade.

Sony's keeping up with the competition in the 8K arena. Their new lineup isn't stunningly groundbreaking (other than the 8K), but for CES 2019, that's par for the course. Sony certainly appears to have emerged from the consumer tech event without debuting any duds, which is a win all by itself.

Keep up to date with all the latest from CES on Tech.co