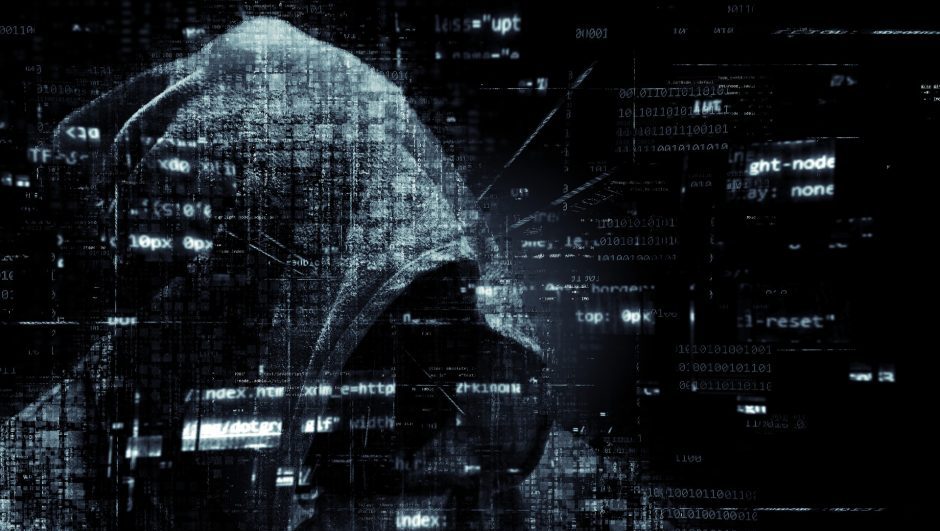 2017's rapid-fire news cycle took plenty by surprise. The tech world, with its massive corporations, powerful leaders, and huge influence over the world's population, certainly didn't lack for it's share of newsworthy scandals. Now, thanks to a survey from Instamotor, we have a handle on just which ones constituted the biggest tech scandals of the year.

Here's a rundown of the results, starting with the top result and going down, with additional explanations detailing just what happened.

The impact of social media and Google search algorithms on the political state of America can't be understated, though plenty of spokespeople attempted to while testifying to Congress. Taking out ads that impacted millions and fostering facebook groups that existed to churn out ad-supported outrage are just a few of the ways social media failed to be responsible with the power it holds.

From TechCo's report on the incident:

And, while you can't exactly change your social security number, there are a few measures you can take to be as safe as possible.

This one's still fresh in our minds: Uber only admitted to its 2016 hack in mid-November.

And yet, once the U.K.’s Information Commissioner’s Office (ICO) had been informed of the breach that affected 2.7 million Uber users in the country, they stated that they expect Uber to “alert all the affected users in U.K. as soon as possible.” Little late for that, guys.

Again, TechCo's summary of this event says it all:

“The 10-page memo, titled Google’s Ideological Echo Chamber, argued that while diversity can be a good thing, overtly promoting diversity, in so many words, is bad. In the same tone as a men’s rights activist calling for more male-focused appreciation on Father’s Day, the author insists that initiatives promoting women and minorities are inherently unfair, and that the gender gap exists for a good reason: biology.”

This memo's reliance on vague academic phrases and references to outdated sources to affirm sexist misconceptions might have been a scandal, but it did provide a revealing look at how sexist workplaces continue to thrive by creating their own self-propagating biases with a veneer of quasi-professionalism.

Speaking of sexism, Uber was at the center of multiple biggest tech scandals earlier this year, with the news that sexist policies ran right to the top of the company's culture. Perhaps the best summary of the root of the problem was given by former Uber software engineer Susan Fowler herself, the one who first started the avalanche of scandals that Uber turned became in 2017:

“Remember that this is not about diversity and inclusion, it’s about laws being broken. Harassment, discrimination, retaliation are illegal,” she stated.

That's a good thing for any scandal-prone tech organization to takeaway from this list as they move into the next year: If you don't clean house with a focus on determining what illegal actions might be going on behind the scenes, you might just wind up on the list of the biggest tech scandals of 2018.