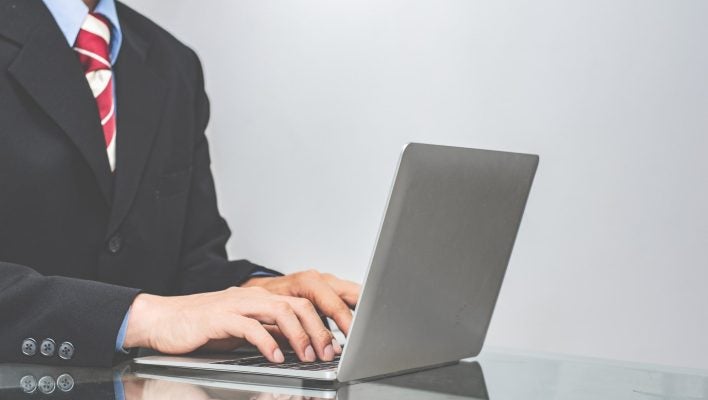 Looking for another reason to be annoyed at your boss? According to a recent survey from Future Forum, executives are half as likely return to the office full-time as employees – despite widespread return-to-office mandates.

As an increasing amount of U.S. workers opt for more flexible working conditions, this report highlights a growing double standard between employers and their higher-ups.

To avoid fanning the fire and getting stung by a new wave of mass resignations, employers need to listen to their worker's concerns and adopt digital solutions where possible.

Bosses Aren't Following Their Own Advice

After two years of working from home, almost half of U.S. business leaders are now requiring their staff to return to the office full-time.

Amidst this large-scale effort, a new report by Future Forum, a consortium backed by the communication platform Slack, revealed that only 19% of executives were commuting to the office daily – with executives being defined as anyone in the C-suite or with the title of “president”.

Executives say they want to work from the office—but it’s their employees who are being told to show up. – Future Forum's April Survey

This figure is compared to 35% of non-executives, which is the greatest share of employees that have returned to the office since surveying began in June 2020.

The report, which polled over 10,000 white-collar workers from the U.S., Australia, France, Germany, Japan, and the U.K. also indicates that work-related stress and anxiety among workers is at an all-time high.

With executives reporting much lower scores of workplace anxiety in comparison, this reveals what Future Forum is calling a “troubling double standard in who is feeling the pain of return-to-office policies”.

The Divide Continues To Grow

Disagreements over flexible working practices are nothing new, but this data suggests that the gap between employees and their superiors is growing even wider.

According to Future Forum, in the fourth quarter of 2021, regular members of staff were 1.3 times as likely as their bosses to return to the office full-time. Skip to 2022, and non-executives are now almost twice as likely.

While the exact reasons for this increase are unclear, many experts are attributing this double standard to misinformed beliefs around productivity and desires to justify long-term office leases.

Employers Need To Soften Their Approach

The worst of the pandemic appears to be behind us, but its impact on society isn't set to fade any time soon.

Now employees have sampled the benefits of working from home, the desire for flexible practices has never been more strong. And according to the survey, workers whose demands aren't being met aren't afraid to vote with their feet.

In fact, the Future Forum survey has shown that workers who are unsatisfied with their job flexibility are three times as likely to look for new work in the coming year.

In order to retain top talent, employers are urged to rethink their current approaches – or at least, to act in accordance with their own messaging.

But working from home doesn't need to result in lost productivity. Previous studies have shown that flexible working conditions can even increase employee output.

If you're managing remote teams, however, it's important that you rely on the right technology. Refer to our guide on the best conference call services for businesses to make sure you're only using the creme of the crop.