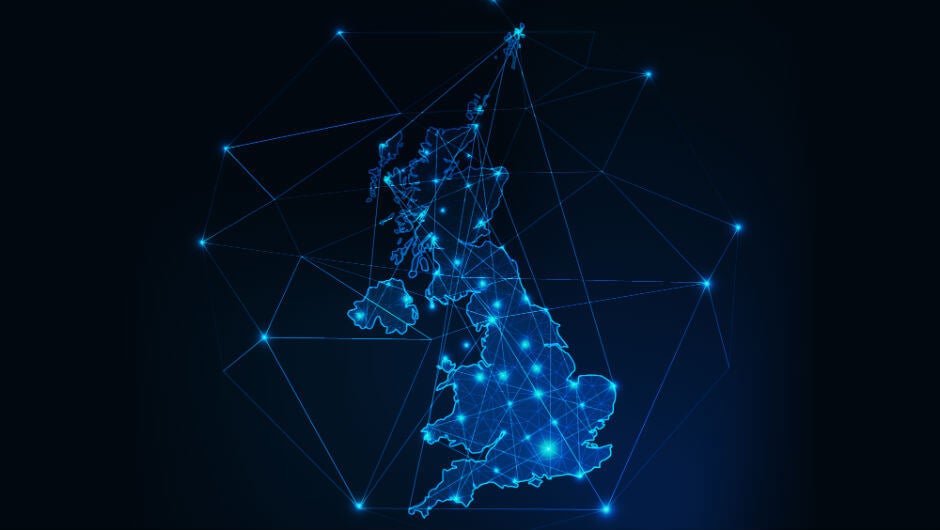 With Brexit uncertainty dominating headlines in the UK, Tech.co spoke to Russ Shaw, founder of London Tech Advocates to find out what effect leaving the EU will have for the British tech industry.

Despite living in the UK for such a long period, Shaw is unmistakably American. At the Investor Showcase 2.0 Conference, organised by his Tech London Advocates company, Shaw is confident, charming, and incredibly personable.

“You know, there’s such a strong sense of entrepreneurship in Britain, and I really think that will help the tech industry continue to grow, even with the challenges posed by Brexit.”

Brexit Means Brexit – Until It Doesn’t

The inaugural Investor Showcase was held two years ago, just after the shock result of the Brexit referendum, when 52% of Brits decided it was better to jump ship from the European Union. 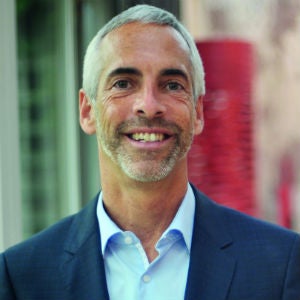 Investor Showcase 2.0, meanwhile, was supposed to take place following the two-year negotiation period and had left the EU. During those 24 months, Britain was supposed to have got its house in order — with new trade deals, contingency plans for the land border between the Republic of Ireland and the North, and safety measures for EU citizens living in Britain — none of which happened.

“The world is confused,” says Shaw, “they just don’t know what to make of the whole Brexit situation.”

The confusion even extended to the speakers at the conference. Some chose not to speak about Brexit, and a lot of speakers decided that each panel would be allowed ‘three strikes’ to mention the dreaded B-word. Others openly railed against the referendum result, “we’ll find a way to put an end to this madness,” said one speaker.

“The current government is much better when it comes to thinking about tech and the tech industry — especially compared to the government straight after the referendum,” says Shaw. Another quirk of Brexit is, of course, that it has taken two British governments to get to a point where we still don’t quite know what’s going on.

“They know it’s a growth industry,” says Shaw, commenting on the pro-tech attitude of Theresa May’s Conservative government, “and we [TLA] work to get MPs closer to the grassroots of the tech industry.”

What Issues Does Brexit Pose for the British Tech Industry?

The British tech scene, particularly for companies centered in London, is almost exclusively focused on software, rather than hardware, alleviating some of the potential issues if no customs union is agreed with the EU. But British tech isn’t out of the woods just yet:

“Talent is a perennial issue for the UK tech scene,” Shaw explains “there simply aren’t enough people in London with the skills to fulfil the potential here.”

Previously, this hadn’t been a massive concern for the capital’s tech scene — frictionless migration between the 27 EU states made moving for work remarkably easy. But, Brexit poses some issues for that movement.

“In our working groups with MPs, we focus a lot on immigration,” Shaw says “It’s crucial that some sort of special tech visa is worked out after Brexit.”

While immigration issues could be solved with a new visa, British tech has another perennial issue — diversity.

It’s worth noting that only eight of the 36 speakers at TLA’s conference weren’t white. And while there was sizeable foreign representation across the panels and in the audience, it is clear that the British tech scene simply lacks real variety of experience.

“Space is expensive,” says Shaw, “and that makes it tricky for people to move here, and for companies to find places to start.”

Speaking to Shaw, it’s clear that his enthusiasm for the tech industry in his adoptive home is well-placed. But it has issues, and while some stem from Brexit, others run far deeper in British society.

Read more about the latest tech news on Tech.co