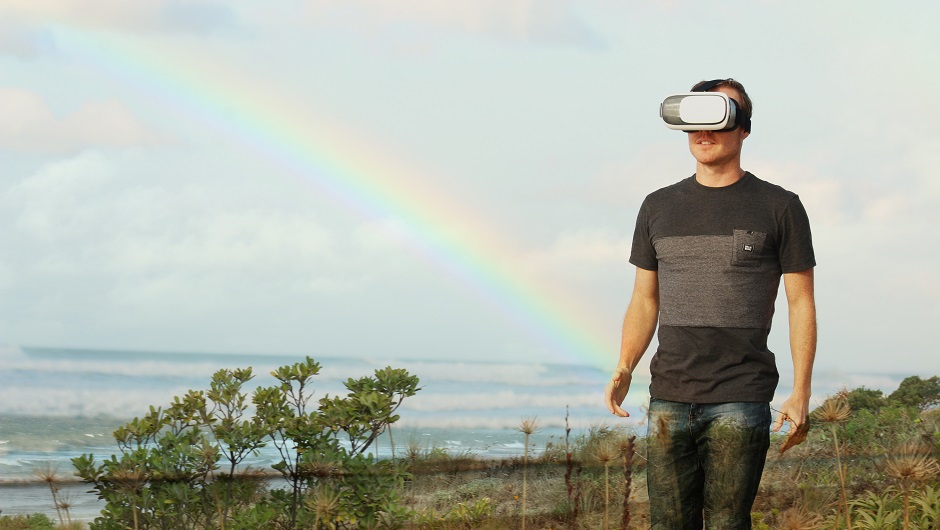 Remember 3D TV? People made a big deal about it a few years ago, but not only did it never catch on, but movie goers barely care about paying a little extra to see a 3D film on the big screen. Just as 3D TV never lead to more innovations before hitting a dead-end, virtual reality faces many similar problems.

Virtual reality's challenges may be overcome at some point. But the tech community gets excited about plenty of innovations that the general public never cares about, and VR might fall into the same category. One edition of an email newsletter about VR, published today, features a commenter's argument against VR, through the lens of 3D TV's respective failures. Here are the three points he makes.

Virtual reality, according to the “Inside VR & AR” newsletter respondent John, “requires some serious investment to enjoy. 3D TV showed us the allure of enhancing the experience in that way wasn’t appealing enough, and there wasn’t enough must-see content, to make the cost worth it.”

It's similar to something I've said in the past: VR needs a Pokemon Go-level product to convince people to hop onboard. 3D TV never got one. And so far, VR hasn't had one either.

VR Can't Mimmick the Way We See the World

In addition to making some people sick, VR has a major problem. It can't replicate the actual way humans experience reality. We move our eyes to look at different areas in front of us, but VR only tracks the movement of our heads in order to present a different viewpoint.

Sure, eye-tracking technology can continue advancing in order to solve the problem. But at the least, it means that the general population's acceptance of VR won't happen for a little while longer than the industries' roll out of headsets indicates they're banking on.

Barrier to Entry Too High and the Reward Too Low

VR headsets and glasses cost, at a minimum, hundreds of dollars. Look at the success of Pokemon Go: No one needed anything. It's a free app, and everyone already had the smartphones to run it on. Since VR has a high barrier, with a low reward thanks to the above issues, they'll never get their Pokemon Go moment.