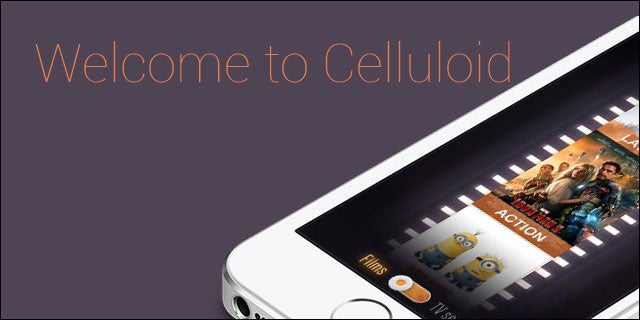 “I love watching trailers before my feature film at the theater; they’re a big part of the movie going experience and I never miss watching them if I can help it,” explains Zack Anton, CEO and founder of Celluloid.

In my personal experience, nothing bad can come from a deep interest and appreciation for all things movie and film related. And in Anton’s case that remains true as it spawned the idea for him to build his platform Celluloid Film discovery app.

The nucleus of Celluloid was planted back in late 1999, early 2000. Anton learned from his mentor and quickly understood that online video was becoming what we see it as today, and while not many people thought we’d consume video as quickly as we do, Anton thought differently.

Then, he became more aware of the huge potential of the mobile world as it grew, and he understood that he could pair this with his realization about online video consumption. So, he built Celluloid as a solution for an ever growing problem of the fragmented film streaming universe.

The driving concept behind Celluloid is quite simple: stream movie trailers better than anybody else.  According to Anton, this is the perfect platform because the video surf and discovery ecosystem is still virtually non-existent.

Consider: you want to discover a new movie on Netflix, but you don’t know where to start or what you want to watch. You browse here and there, maybe you even use the ‘Max’ feature, but ultimately it’s overwhelming and usually turns up iffy movies at best.

Celluloid consolidates all of those fragmented steps it takes you to find a movie – whether it’s on Netflix, iTunes, Amazon, DirecTV, HBO GO,  or Hulu. The platform streams movie trailers non-stop until you come across something you like and then points you directly to where you find it in the streaming universe.

“This model address humanity’s short attention span,” says Anton. “We want the bottom line, a headline, or a quick bite of information. Celluloid is a euphoric journey for Film buffs with a busy schedule.”

All the trailers on Celluloid are meticulously edited, and tagged with buzz word in order for the AI recommendation engine to work properly.

“It’s a painstaking process, but we take that pain and effort because we want to build something compelling, no one cares about a mediocre performance, users want excellence and Celluloid Film Discovery app is excellence embodied in this well-structured app,” says Anton.

Celluloid does have 2 very distinct features that we don’t see in many other apps. The first is the automatic assembly of the posters of the trailers you watched. The platform posts them in an aesthetically appealing way onto your Facebook profile which allows your friends on to comment. The other feature is the auto assembly and non stop streaming of the 7 second trailers; most current video streaming apps tend to pause in between videos. 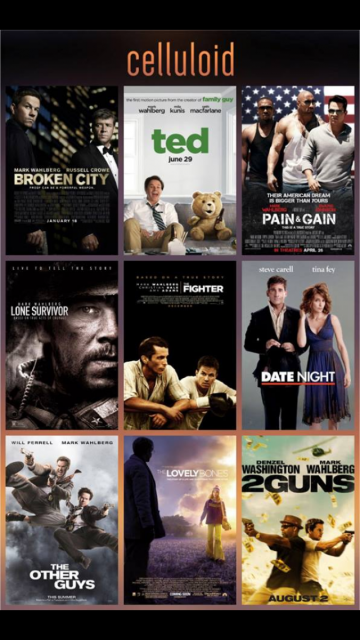 Currently Celluloid is available for iOS and Android; The Celluloid team has big plans for the future including involving top notch Hollywood stars that will be promoting their upcoming films in short, quick spurts of videos in between trailers on Celluloid App.

“The bottom line at the end of the day is that I want the process of searching for entertainment to actually entertain you,” says Anton.