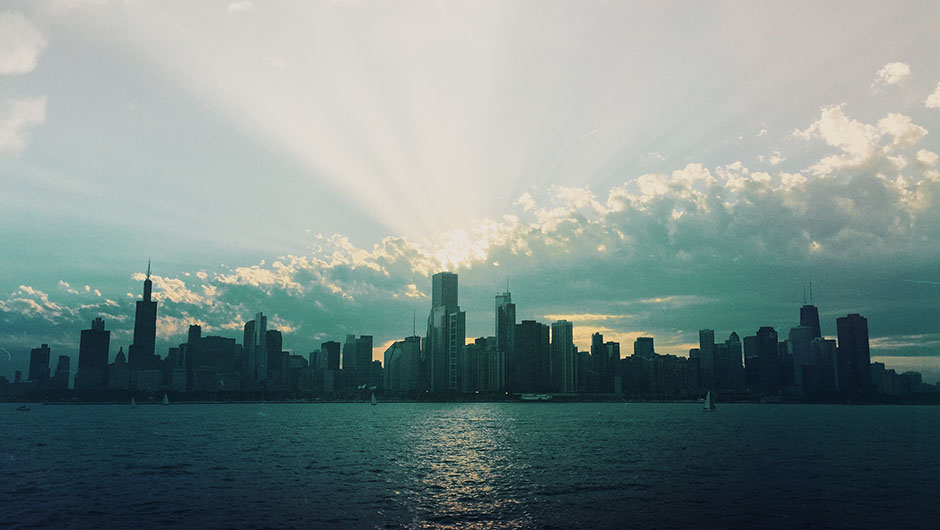 Earlier today, Google Fiber announced plans to possibly expand its gigabit Internet service to Chicago, IL and Los Angeles, CA. In a blog post written by Google Fiber expansion director, Jill Szuchmacher, the company explains that they've started working with officials in both major metropolitan areas to see if the expansion of the service could soon become reality. Writes Szuchmacher:

“From Venice Beach to Wrigley Field, we’ll study the different factors that would affect construction—like city infrastructure and topography—and use that information to help us prepare to build a local fiber network[…]While we can’t guarantee that we’ll be able to bring Fiber to Chicago and L.A., this is a big step for these cities and their leaders. Planning for a project of this size is a huge undertaking, but we’ll be sure to keep residents updated along the way.”

In the blog post, Szuchmacher brings up both Chicago's and Los Angeles's fast-growing startup ecosystems. In Chicago, thanks in part to incubators like 1871, the city has turned into one of the top places for startups. The same goes with Los Angeles, which has quickly become one of the fastest-growing tech regions in the country. The availability of Google Fiber in both regions could potentially push both ecosystems to the next level.

While the plans aren't yet definite, the announcement to add Chicago and Los Angeles expands Google Fiber's list of potential cities. In January of this year, the Internet service announced a major expansion – an expansion that seems to only push further into America's much larger metropolitan areas.