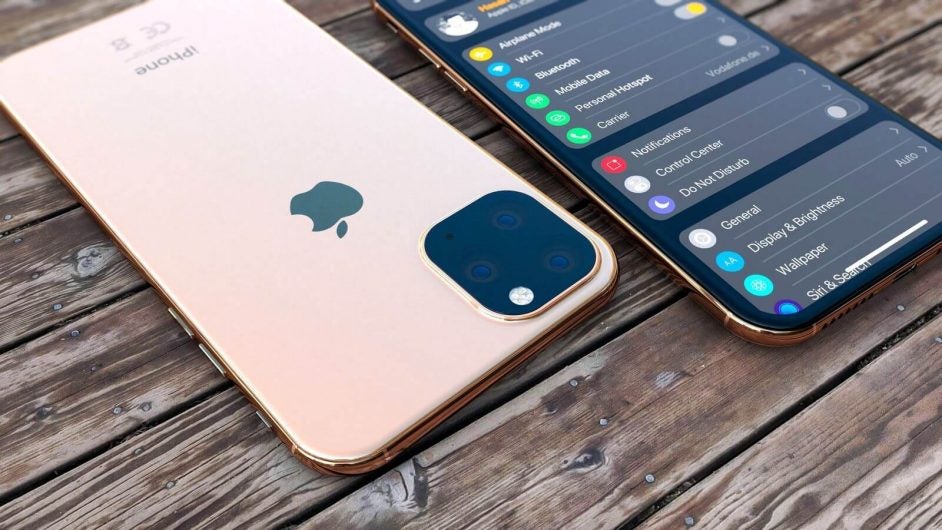 If you're looking to upgrade your iPhone, you might want to wait a year, as leaks and rumors have pointed to a device that simply isn't that much of an upgrade from previous iterations.

Apple is having a pretty good week. The company boasted impressive growth across important categories in their Q3 reports, instilling hope in the future of the consumer tech giant. However, iPhone sales continue to fall, and the Cupertino-based company needs to address those problems. Unfortunately, 2019 doesn't look like the year they're going to do it.

Take a look at why we think the new iPhone is going to be a bit of a disappointment and why you should definitely wait until next year to make a decision.

Thanks to the increasingly popular trend of leaking smartphone details way ahead of their official announcements, we already know more than enough about the iPhone 11. Subsequently, the leaks have been pretty underwhelming.

For one, the specs and battery life will be improved, as they are every year, but that won't have much of an effect for everyday consumers. Rumors have swirled that the new iPhone will have reverse wireless charging, allowing you to charge other Apple devices on your iPhone (much like the Samsung S10), but we're still waiting for that to be confirmed. The biggest update though is the camera, and honestly, people aren't too thrilled about it. 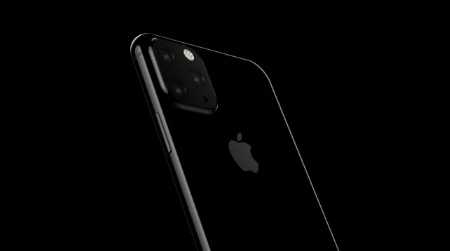 According to leaks, the new iPhone is going to feature a sizable rear bump, housing three different cameras that will likely improve picture and video quality across the device. However, the less-than-attractive design has many wondering what the tech giant is thinking.

Photography in smartphones has been one of the largest selling points in recent years, and Apple is not the only one making their camera a priority in 2019. Google's Pixel 4 leaks have shown that the device will feature a similar camera bump to house more lenses, and there's no telling whether or not other companies like Samsung will follow suit.

However, while the camera quality will be better, it's not going to be a big enough jump to warrant the undesirable design, particularly when there are so many more meaningful upgrades coming in 2020.

The Lack of 5G

With the Samsung S10 boasting 5G capabilities already, and a bevy of other competitors poised to take advantage of the advanced network in the coming months, it's safe to say that a new standard of speed and convenience is reaching the smartphone market. Unfortunately, Apple is going to be a bit late to that party, which is just another reason to avoid the upcoming release.

Despite news that Apple has purchased Intel's modem business in hopes of building out a 5G-capable device in-house, the chances of pulling it off before the expected September 2019 release date of the new iPhone are low. In fact, the first 5G-compatible iPhone will likely still be built on an iteration of Qualcomm's Snapdragon chip, as they've already got a working model, and the two companies' legal woes are at least somewhat behind them.

Simply put, the new iPhone will not have 5G capabilities, which makes waiting another year all the more practical, particularly when you consider how many other great phones are on the market.

While iPhone users have undeniably redefined brand loyalty in the age of smartphones, it's worth noting that the competition is pretty steep in comparison. From the 5G capable Samsung S10 to the groundbreaking Pixel 4 (expected in October), other smartphone companies continue to regularly innovate, whereas Apple continues to churn out more of the same. Oh yeah, and don't forget about foldable smartphones!

To make matters worse, affordable phones like the iPhone XR and the Pixel 3a have made a huge surge in popularity, giving Apple — by far the most expensive smartphone producer — another problem to solve as far as competitors are concerned. Do they continue to focus on raising prices for increasingly premium devices or does shifting to lower prices make sense if you're relying on yearly updates?

The fact of the matter is, all of this adds up to Apple not being the right horse to bet on right now, but 2020 could be another story. The company is obviously due for a big update, and with 5G likely becoming part of the mix, it's safe to say that waiting at least another year is the right call when it comes to your iPhone needs.

Read all the news pertaining to foldable smartphones on Tech.co: