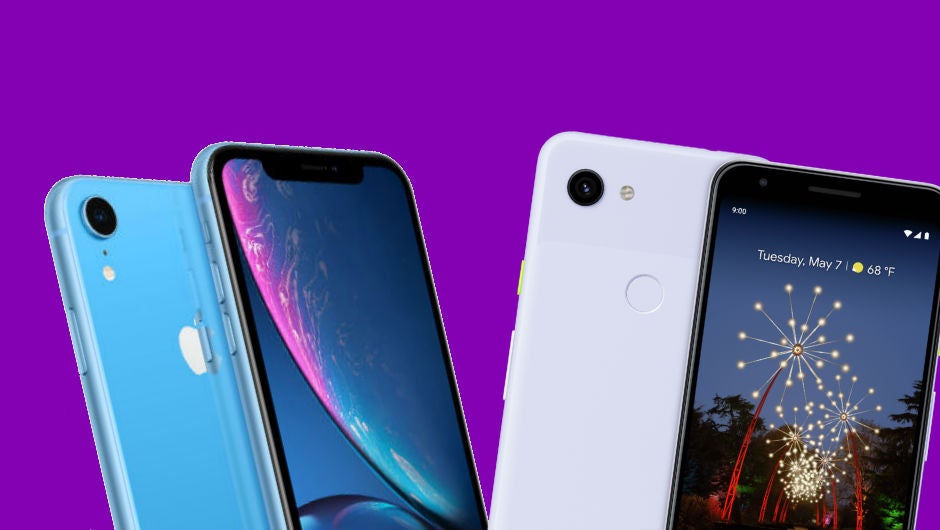 There was a time when having the latest, most expensive iPhone was something that people looked forward to. Some, of course, still do — unfailingly queuing outside Apple Stores every year to be the first to get their hands on Tim Cook's newest devices.

However, times appear to be changing. Google and Apple have both released cheaper variants of their flagship iPhone and Pixel phone models — and they're selling like hotcakes compared to their top-of-the-line stablemates. Indeed, the success of the iPhone XR and Google Pixel 3a “budget premium” smartphones hints at a comparatively less enthusiastic reception for the iPhone XS and Pixel 3 premium models.

So, why are consumers choosing to go cheap with their new phones (beyond saving money, of course), and what does their success mean for the next wave of smartphones from Apple and Google? 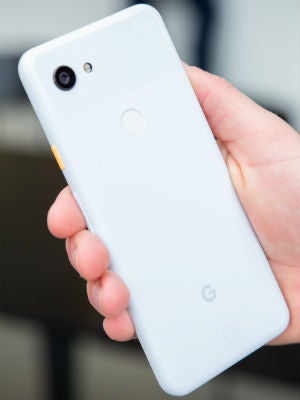 The Google Pixel 3a

According to Google's own numbers, the launch of the Pixel 3a in May saw the company's phone sales double year-on-year. That's right — double.

We're not especially surprised. As our reviews will tell you, we love the Pixel 3a and 3a XL. What is surprising, though, is that Google — at a stroke — has validated its flagging mobile program. Consumers simply weren't buying the more expensive Pixel 3 and 3 XL, despite how much we (and others) like them.

During an earnings call, Google CEO Sundar Pichai had this to say about the 3a's sales success:

“At I/O, we introduced some new additions to our Hardware lineup, including Pixel 3a and Pixel 3a XL. By taking advantage of our leading software capabilities, we can offer users a premium phone experience at a much lower price point. With the launch of Pixel 3a in May, overall Pixel unit sales in Q2 grew more than 2x year over year.”

The iPhone XR, meanwhile, accounted for half of all iPhones sold in the second quarter of 2019, according to research firm CIRP.

“iPhone XR has become the dominant iPhone model,” said CIRP's Josh Lowitz. “Its 48% share of sales in the quarter is the highest we've seen for an individual model since the iPhone 6 in 2015, which shared the top billing with the 6 Plus, but only had two outdated legacy models offered as alternatives.”

Google claims that the Pixel 3a's wider network availability, and cheaper price, have led to the bumper sales. 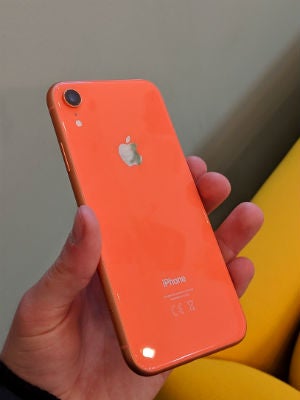 “In addition to Verizion and the Google Store, we successfully expanded our distribution to T-Mobile, Sprint, US Cellular, Spectrum Mobile, and additional partners, which has greatly diversified out sales footprint in the US,” said Pichai.

Apple has remained slightly more coy about the XR's success. However, Lowitz can offer some insight on why it's proved so popular:

“Apple set out to create a competitive model, with current features like a large screen on a midsize handset, at a price that falls near the leading Android phones.”

Perhaps the iPhone XR helped stem the flow of disaffected iPhone users to Android alternatives, thanks to its more competitive price.

This isn't the first time that Apple has offered a cut-price iPhone, however. The iPhone SE launched back in 2016, promising a smaller, cheaper iPhone with all the latest tech from the iPhone 6. Unsurprisingly, people loved it. In fact, they loved it so much that earlier this year, Apple decided to start selling the iPhone SE again, despite officially discontinuing it in September 2018.

Another factor that has ensured the success of the Pixel 3a and iPhone XR is the kudos carried by Apple and Google's names.

While there are plenty of great cheap phones on sale, there are very few with the kind of consumer name recognition as Apple and Google. Smaller companies, whether they're OnePlus, Motorola, or Nokia simply can't garner the same attention for their products as Apple and Google can — no matter how much we write about them. Having a weighty brand means that Apple and Google don't have to convince regular people that their phones are good — they already think they are.

Above all, both the iPhone XR and Pixel 3a offer a top-of-the-line feature at a reduced price.

With the iPhone XR, you get a hyper-fast processor and access to Apple's ecosystem. With the Pixel 3a, you get the best phone camera on the market.

Rather than just being cheap, these phones offer features that (traditionally at least) were reserved for the most expensive phones on sale at a knockdown price.

It seems unlikely, if we're honest. If you already own an iPhone XR, there doesn't seem to be a compelling reason to upgrade to the new “cheaper” iPhone — if the leaks are to be believed anyway. When it comes to the Pixel phones, there seems to be very little crossover between Pixel 3 buyers and Pixel 3a buyers, given the spike in overall sales numbers, so it's potentially unlikely that 3a owners will feel the need to upgrade to a Pixel 4.

However, we'll be keeping an eye on all the goings on with the new phones as soon as they're available.