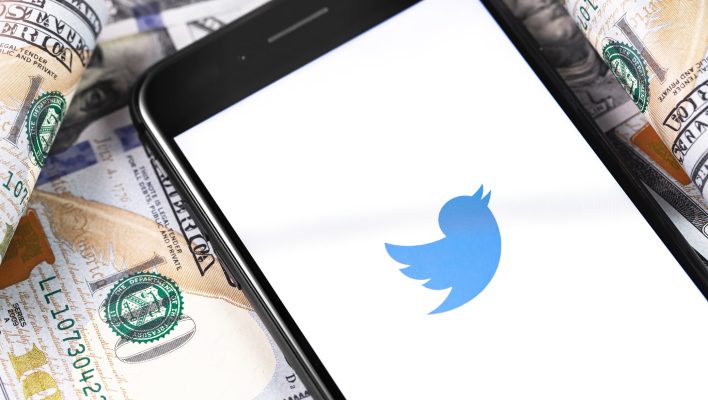 Twitter may no longer be free for businesses to use, according to a Tweet sent out yesterday by Elon Musk.

While the exact cost of this premium is unknown, the Tesla and SpaceX CEO hinted that staying on the social platform may soon come at a “slight cost” to commercial and government entities. He reassured casual users that they would always be able to use the site for free.

This news comes as Musk looks to cut the price of Twitter Blue, the site's premium service that's already being rolled out in the US, Canada, Australia and New Zealand.

By now, it should be evidently clear that Elon Musk is not shy of controversy.

After buying out Twitter for $44 billion last month, the tech entrepreneur has repeatedly landed in hot water – whether it be from publicly criticizing Twitter staff or likening Microsoft founder Bill Gates to an emoji of a pregnant man.

In his latest act of contention, Musk Tweeted that Twitter would no longer be free for certain users, in a somewhat surreal comparison to the Freemasons offering free stone cutting services.

The Tweet, sent out on May the 4th, read “Twitter will always be free for casual users, but maybe a slight cost for commercial/ government users“.

Ultimately, the downfall of the Freemasons was giving away their stonecutting services for nothing

The tweet was posted a day after Musk told the annual Met Gala that he wanted to expand Twitter from its current niche role until it was being used by a much bigger percentage of Americans.

But with the CEO already reportedly telling investors that he might sell of the company's shares in as little as three years, his long term on the social network remains unknown.

Irrespective of what may happen down the line, for businesses and government agencies currently using the social platform to connect with customers and promote their brand, news of this price increase is concerning.

Last week, Reuters revealed that Musk was developing ways to monetise tweets that went viral or contain important information – while also considering slashing the salaries of Twitter's executive and board members.

Musk has also expressed that he may begin to charge third-parties that quote or embed a tweet for their site.

These money-making strategies are nothing new for the social platform. In 2021, Twitter unveiled Twitter Blue, a paid subscription service that gave members access to premium features, costing $2.99 a month.

Read our guide on the best social media management tools