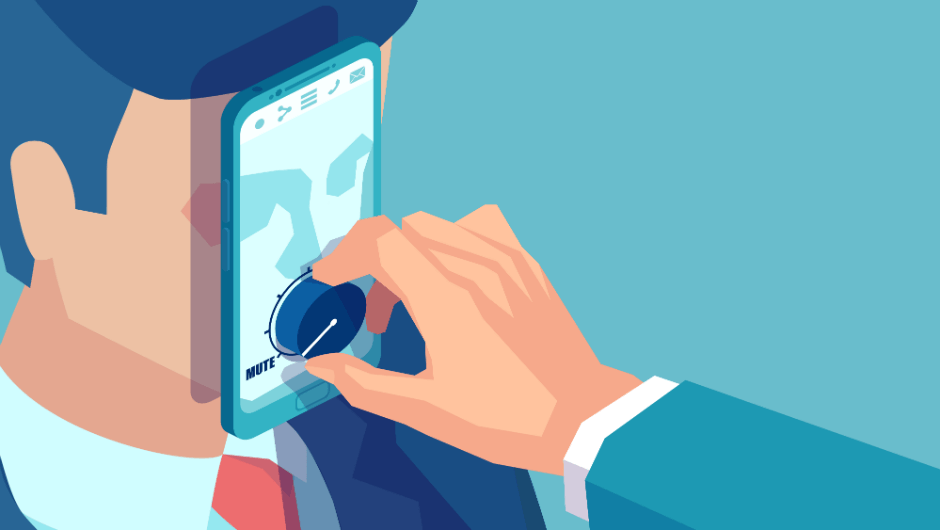 Elon Musk's tweets will soon need to be lawyer-approved. According to a new court filing, the billionaire CEO has reached an agreement with the Securities and Exchange Commission (SEC) to have a Tesla lawyer vet all of his Twitter musings on the subjects of Tesla’s finances and sales numbers, as well as a few other topics.

How did it come to this, and what does the ruling mean for Musk and for Tesla? Here's what's going on.

Why Was Elon Musk in Court?

The SEC's interest in Musk's Twitter account dates back to last September, when he tweeted that he was “considering taking Tesla private at $420,” claiming that “Funding” was “secured.” Tesla's stock jump up in response.

But, the SEC found that Musk had “never discussed a going-private transaction at $420 per share with any potential funding source,” or confirmed it with Tesla investors. 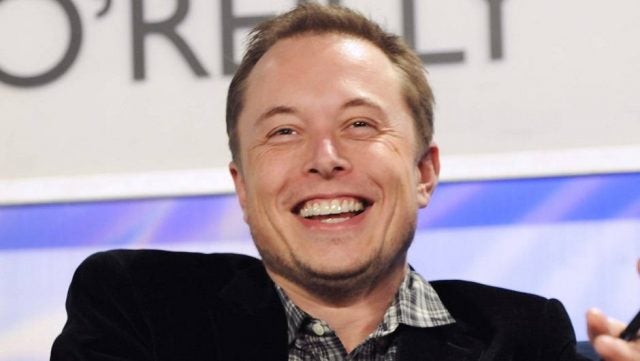 This new regulatory action is an amendment to that previously existing settlement deal over Musk's “Funding secured” tweet, which required a lawyer vet Musk's tweets. Why amend it? Because Musk wasn't following it, as the SEC found when they objected to a February 18 tweet from Musk that misrepresented the number of Model 3s that Tesla planned to make in 2019.

On February 25, the SEC asked to hold Musk in contempt of court. Musk's lawyers termed this an “unconstitutional power grab.” Now, however, they seem to have once again worked things out.

The upshot is that Musk's tweets will now be vetted

The new scope of the regulations is designed to ensure the legality of every Musk tweet on these topics:

Needless to say, it's a pretty comprehensive list, particularly with that last guideline. Granted, that hasn't slowed Musk's Twitter account very much in the days since this new regulation was revealed. 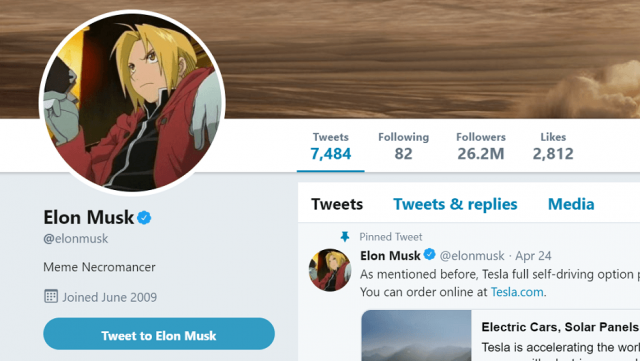 This isn't the first time that Musk — whose Twitter bio, at the time of writing, just says “Meme Necromancer” – has made the news solely on the strength of his bad tweets.

In July 2018, Musk tweeted that one of the divers who helped rescue a Thai soccer team from a cave was a “pedo,” a statement that he later apologized for, though, still later, reiterated in an email rant to Buzzfeed. Just last week, a judge refused to dismiss a defamation complaint from the diver, which means Musk will see a lawsuit over this tweet.

And the SEC's interest in Musk started with his initial $420 tweet, which, yes, was a weed joke. As if that wasn't weird enough, alleged witness Azealia Banks has claimed he was high at the time and tweeted the estimated share price in an attempt to impress his girlfriend. At least Musk isn't alone in the tech industry in his alleged habit of getting high while at work.

The SEC charged Musk with securities fraud in that instance, eventually settling in a deal that cost Musk a $20 million fine. It also forced him to step down from his Tesla chairman position for the next three years, giving him a little additional time to spend on his favorite social media platform.