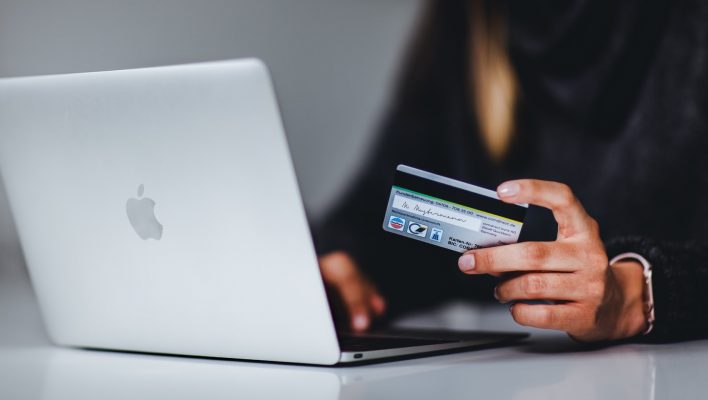 In February, ecommerce platform Etsy revealed that a record fourth quarter had earned them $717.1 million in revenue and added 10 million active buyers.

Etsy also hiked its transaction fees by 30%, raising the costs to sellers from 5% to 6.5% on each sale.

Now, those sellers are responding. Starting today, they're going on strike for a week in protest of the price change, which they say is just the latest in a series of decisions that have squeezed the small-business sellers who depend on the Etsy platform to survive.

The strike starts on April 11th — the same day that Etsy's transaction fee increase takes effect. The strike is scheduled to last seven days, running until April 18th. And, in addition to the sellers themselves suspending sales, the strikers are urging Etsy customers to boycott this week as well, by avoiding any purchases through the platform.

Over 5,000 sellers are joining the strike, according to The Verge. Granted, the platform has 5.3 million sellers, but the impact could be noteworthy, depending on how successful the striking sellers are and how much attention the movement gains. It's certainly already come a long way, as Etsy strike organizer Kristi Cassidy told Yahoo Finance:

“It's also quite a bit for just people trying to spread a movement online with no advertising. The amount of support we have gotten when we put this out into the world– people are sharing, it's spreading entirely organically.”

The April 11th price hike moves the cost of a transaction up from 5% to 6.5%, and it follows a previous increase in 2018 that moved that same fee from 3.5% to 5%. In other words, the transaction fee has now increased 85% in a five-year period.

The transaction fee is just one of several charges that successful sellers must pay: Listing fees, payment processing fees, and service fees may also be included.

In addition, any seller making more than $10,000 a year is required to join a program which gives them ads placed by Etsy on their behalf — and which Etsy makes a 12% commission on for each sale that comes from their ads. Getting rid of this mandatory program is another demand that the strikers are holding out for, in addition to dropping the transaction fee increase.

“That seems like that should be a given anyway, the ability to opt out of offsite ads. If it was working for everyone, why do they require us to be part of it?” says Cassidy. “Every demand that we have made is very reasonable. And if Etsy refuses to work with us on these, it does not give me very much hope for the future on the platform.”

If Etsy doesn't address the strikers' demands, the dominant ecommerce platform may have a shakier hold on the industry moving forwards.

If you're mulling over your own ecommerce venture, the Etsy strike may have you considering alternative options.

Launching an ecommerce website of your own — with your own domain name and custom-built virtual storefront — positions you outside of ecosystems like Etsy. While operating your own store can be a challenge, it's definitely easier than ever to get started.

We've rounded up the top ecommerce website builders that are equipped with the sales features you'll need for the job, from checkout processes to card payment integrations to SEO and marketing tools that don't charge you a 12% commission.

Wix is our top pick, as it offers many features at low prices, but Shopify is another great service, and Squarespace is a great choice for those selling virtual products or services in particular. Check out our comparison table for a quick look at the pros and cons of each.