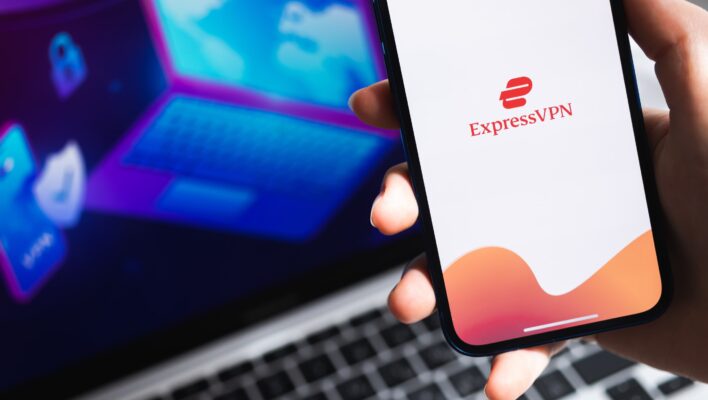 Leading Virtual Private Network (VPN) provider ExpressVPN has just launched its own router, Aircove, as the company enters the hardware market for the very first time.

If you use your laptop to browse privately, VPN browser extensions are a safe bet. However, if you connect multiple devices to your Wi-Fi at one time, it generally makes more sense to invest in a VPN router.

But is ExpressVPN's new Wi-Fi router a cut above its competition? Or are security-conscious browsers better off relying on tried and tested models to conceal their identities online? Read on to discover more about ExpressVPN's flagship hardware product, and to see how the provider weighs up against its competitors.

With the average US home connecting an average of 25 devices to their Wi-Fi network, downloading VPN software separately can be a time and cost-intensive process.

Alternatively, by using VPN routers to encrypt the connection of all household gadgets at once, users can spend less time installing fiddly add-ons, benefit from long-term protection, and usually, achieve greater security overall. With demands for VPN routers rising year on year, it was only a matter of time before ExpressVPN joined the ranks of other companies by releasing its own.

Aircove uses ExpressVPNs patented technology to encrypt user data just like its browser add-on, but it's also the first ever router of its kind to be built on Wi-Fi 6 technology. This allows it to cover homes up to 1,600 square feet with internet speeds of up to 1,200 Mbps, which is generally regarded to be an excellent speed. Aircove also includes a unique “Device Groups” feature, which allows users to drag and drop their devices into groups with their own VPN location. This allows different members of the household to browse the web from different locations around the globe.

With a launch price of $169, Aircove is a decent choice for families or businesses looking for a secure, high-speed browsing experience. But if you're just using one device, is ExpressVPN the best provider to go with?

Is ExpressVPN the Best Tool to Browse in Private?

At Tech.co, we take digital privacy and security seriously. So much so that we've researched the top VPN providers to help you make the best decision for your business.

After comparing the top players against a number of different criteria including price, features, support options, dedication to privacy, and ease of use, we've decided that NordVPN is the best option on the market. Not only are its encryption tools military grade, but it also costs a fraction less than many of its competitors including ExpressVPN.

However, if you're after powerful features or a rock-bottom starting price, IPVanish and PureVPN are both also stellar options. For a more detailed overview of our top picks, you can refer to our table below.