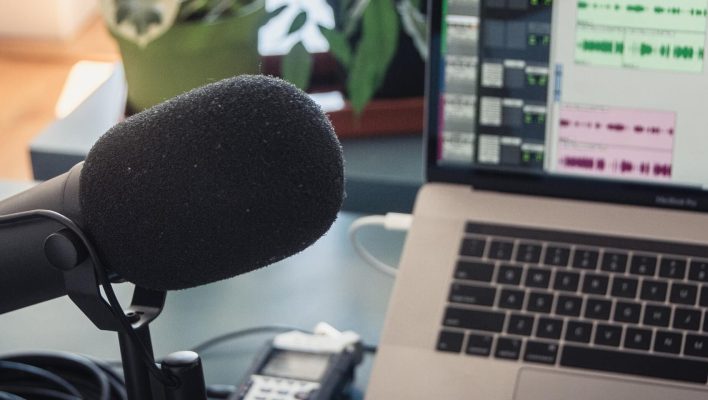 Facebook has pivoted away from yet another form of media: The social network will stop allowing new podcasts to be uploaded this week, and will fully remove all current podcasts by next month.

In addition, Facebook will end its short-form audio feauture, Soundbites, and shut down its audio hub, both in the “coming weeks.”

The company launched multiple audio projects back in April 2021, but they don't appear to have seen the results they wanted, even while podcasts thrive on other platforms. It's another example of the wax and wane of social platforms' interest in strategies to boost engagement.

As part of the change, Live Audio Rooms will be integrated into Facebook Live, allowing users to go live with just audio in addition to the typical video/audio combination.

Facebook says it isn't planning to let users know that podcasts will stop being available soon, leaving that deed to the podcast publishers themselves.

“We’re constantly evaluating the features we offer so we can focus on the most meaningful experiences,” a Meta spokesperson told Bloomberg, which reported the news first.

Nevertheless, it's a fast shift in direction.

First, there's the fact that all podcasts will be taken down just a month after the news that Facebook is retiring them breaks — that's a quick turnaround time for any operations that want to move their podcasts somewhere else while retaining any audience they may have built within Facebook.

The turnabout brings to mind Facebook's 2016-era “pivot to video,” an attempt to boost video engagement on the platform that backfired for both publishers and Facebook itself, thanks to the social media giant's inflated metrics.

Businesses that rely on content marketing may find podcasts to be a cost-effective way to stay on their customers' minds. We've dropped some advice on how best to go about it in the past — know your audience, track your stats, and have a story with an interesting angle.

But, as Facebook's shakeup indicates, content marketing efforts are only as stable as the platforms that they're hosted on.

But Facebook likely wasn't contributing many views compared to well-established podcast services, given that they've just axed their entire program — and that's before considering that the platform reported its first-ever drop in daily active users just last February.

Businesses can learn a lesson here: Keep your options open and never lock yourself into just one platform. At least, not without an escape plan.