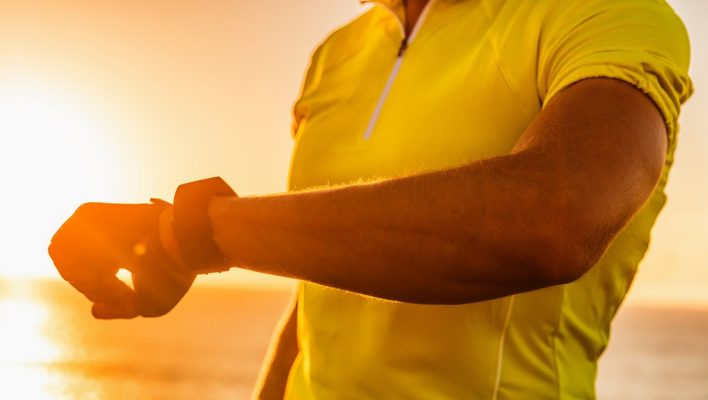 Facebook is apparently planning to launch its own smartwatch next summer.

It is rumored that the new watch will come with two cameras and a heart rate monitor. Plus, it will be detachable from its wristband, making it function even better as a tiny portable camera.

That's right, non-smartphone cameras could be making a comeback. Except this time, they'll read your heart rate and send the data straight to Facebook.

The Verge has the scoop: Apparently the watch will come with a camera on the front for video calling and another 1080p auto-focusing version on the back that can take video after being detached from the stainless steel frame holding it to the wrist.

Facebook plans to get third-party accessories that could allow this detachable unit to connect to items like backpacks. It'll have LTE connectivity through major wireless carriers in the US, so it won't need to be paired with a phone.

Facebook's aims aren't huge, as it hopes to initially sell units in the “low six figures.” That's smart, given how tough the market will be to break into. If successful, the watch could give Facebook a much-needed channel for data collection given that Apple has continued limiting how much information can be collected on Apple devices. With a successful hardware product, Facebook would finally have the end-run it has always wanted around Apple and Google's operating systems.

It may cost around $400, according to The Verge.

If you don't want a Facebook watch, check out our Fitbit guide.

It's early days yet, as the product won't be out for a full year and hasn't even been confirmed publically by Facebook yet. But assuming a Facebook-branded smartwatch arrives summer 2022, it will likely face a tough uphill battle for success thanks to a two big reasons.

The first issue is the competition. As of the last financial quarter, the Apple Watch has a huge 33.5% of the smartwatch market, far more than Huawei at 8.4% and Samsung at 8%. All three companies are known for their tech, so it's hard to picture a new entrant like Facebook making much of a dent in the market.

Facebook does have one thing going for it here: The fact that it's detachable makes this new device more like a GoPro than a watch. Still, it's hard to see that being enough to turn it into a complete success.

Second, Facebook's reputation as a data-hog is well-known, and the public still hasn't forgotten the Cambridge Analytica data scandal disclosed in 2018. A smartwatch represents yet another way the social media platform can scoop up data.

Does that thought make your heart rate speed up? I don't know, but Facebook would.