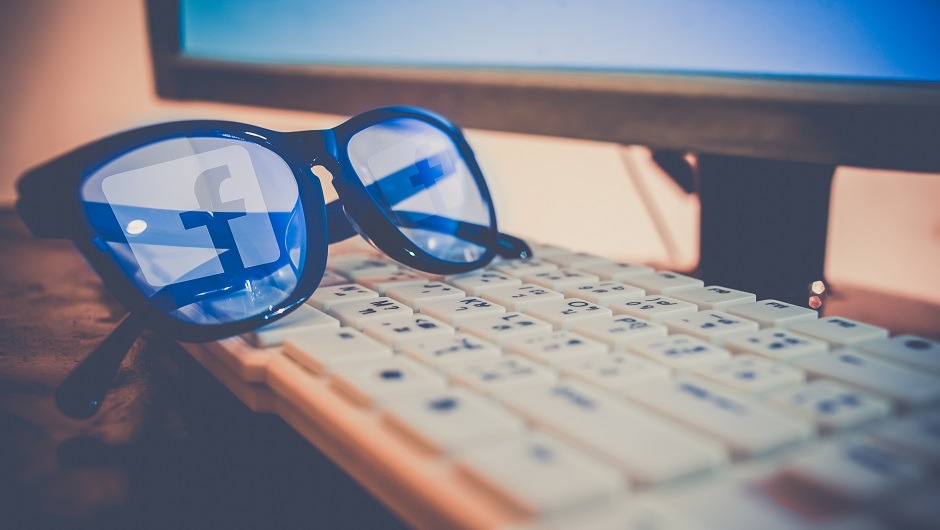 A Facebook glitch inadvertently set 14 million users' sharing settings to public last month. The effects lasted from May 18 until May 22, and were the result of a feature Facebook was testing. In other words, millions of users who may have been trying to hide information from exes, family members, and friends were just outed by mistake.

The news of this glitch couldn't have come at a worse time for the brand, especially after statement CEO Mark Zuckerberg gave in March:

“We have a responsibility to protect your data, and if we can't, then we don't deserve to serve you.”

The Facebook glitch affected the 14 million users in bulk on May 18, and was reversed by Facebook in the days following. As CNN reports it, the social media giant “took five days to make those changes.”

One thing to note: It's very likely that not all 14 million users affected were trying to remain private. All posts were set to public, regardless of what their original sharing settings were. Since Facebook employees didn't know which posts were initially private, they set all the affected posts to a private state.

If you were one of the 14 million users affected by the Facebook glitch, the company will let you know with a notification. They'll begin sending the notifications today, though they may continue rolling them out over the next few days.

Those affected, CNN says, will see a “Please Review Your Posts” notification displaying a link to a list of potentially affected posts.

Of those affected by the Facebook glitch, those who typically share their posts to public may need to edit their settings, as the affected posts have all been made private. Those who prefer private posts, however, should take note on which of their restricted friends may now have sensitive information.

If you noticed your private posts were set to public during May 18-22, it would have been possible to change your sharing settings back to private

Facebook is having its worst PR year yet in 2018. We already reeled over the news of the improper sharing of 87M users' data with political consultant firm Cambridge Analytica. In April, we witnessed an appearance before Congress from Zuckerberg himself. The news of this bug is yet another self-inflicted wound.

Facebook had clearly hoped to re-establish itself as a trustworthy social media company by turning over a new leaf. That makes this newest Facebook glitch a PR crisis for two reasons: First, it's incredibly recent — taking place after Zuckerberg's penitent Congressional appearance — and second, it appears to rebut Facebook's claimed ability to keep our data secure moving forward.

In short, the optics aren't good. In fairness, a data-related crisis was almost inevitable, given Facebook's massive scale and the heavy scrutiny it's under. I even predicted another Facebook scandal would hit this month in an article yesterday, though I didn't expect it to happen this soon.

Expect plenty more poor PR news from Facebook before it gets any better.

Finally, here are a few more explainers that can aid you in shoring up security on your Facebook account.