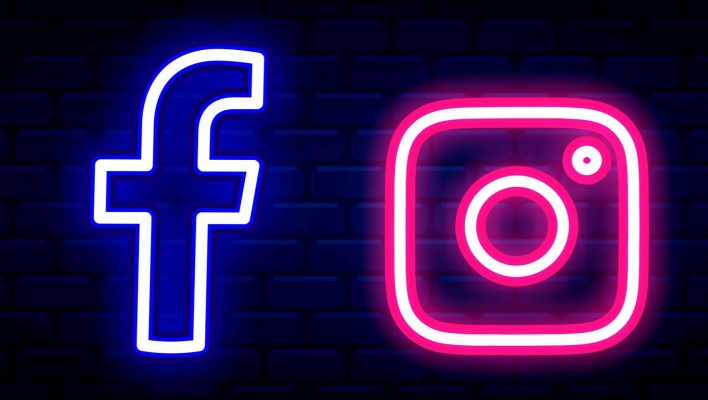 The free days of social media could finally be coming to a close, as Meta is reportedly considering adding paid features to Facebook and Instagram.

For more than a decade, social media platforms have been offered to the masses free of charge. Yes, many have argued that “when a platform is free, you are the product,” and the questionable data harvesting practices that have evolved over the last few years have made this truth abundantly clear.

Still, we've gotten used to free social media platforms, so the news that Meta could be putting a pay wall up to use certain features is likely quite shocking to the majority of users.

According to an internal employee memo from Facebook obtained by the Verge, Meta has officially begun investigating the prospect of adding paid features to its platforms, including Facebook, Instagram, and WhatsApp. The group digging into this potential shift — dubbed New Monetization Experiences — will be headed by former head of research Pratiti Raychoudhury.

“I think we do see opportunities to build new types of products, features, and experiences that people would be willing to pay for and be excited to pay for,” said John Hegeman, vice president of monetization at Meta.

No one would accuse Meta — the company former known as Facebook — of being in touch with its average user, but the idea that any user could be “excited” about paying for social media is a bit of a stretch. Still, the idea of paid features for social media platforms isn't entirely new, and it could unfortunately be the new normal if ad sales don't pick up.

Admittedly, Meta isn't the first company to float the idea of paid features on its platform. In fact, Twitter currently has a paid plan, called Twitter Blue, that charges users $4.99 per month and provides users with premium features like ad-free articles, themes, and Undo Tweet, which allows you to stop yourself from posting even after you've clicked the button.

That doesn't mean it's been a success though. In fact, Twitter has actually made less revenue in “subscriptions and other services” in 2022, which points to Twitter Blue not pulling its weight as far as this new venture is concerned.

But does Meta's willingness to even explore paid features mean that this is the new normal? Let's hope not! While paying for social media management platforms makes sense, the idea of paying to use social media feels wrong, particularly for generations that have grown up with these services so readily available. Still, with dipping ad sales, stricter data harvesting rules, and dwindling user numbers (unless you're TikTok), these platforms are going to have to find a way to make money somehow.