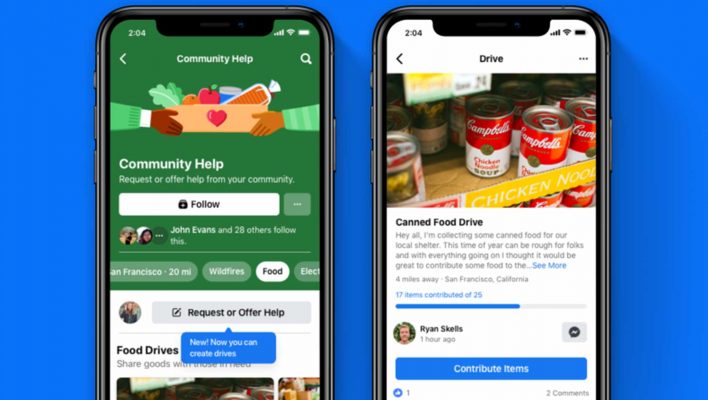 The social network, which seems to perpetually lurch from crisis to crisis, hopes that the feature will make, “it easier to collect food, clothes and other necessities for people in need.” The feature is set to roll out in the US over the coming days while the rest of the world will have to give the old-fashioned way this festive season.

Let's take a look into Drives, how it works, and how it could help people in need.

Drives is a new feature found in the Community section of Facebook. You'll be able to send out a request to other users to donate food, clothes, and other necessities with just a few taps.

Such a feature actually already exists within the Community tab on Facebook. However, Drives changes up the normal routine by allowing for multiple donations, as well as adding a neat little totalizer to help other users visualize the giving, and feel that their donation has been recognized.

As far as we can work out, only individuals can send out requests for Drives — a nice idea to help get local residents engaged with each other.

However, Drives, in our mind, has fantastic potential for charities to help grow their social media engagement.

Facebook also announced a raft of other measures to help people help others this festive season. It's rolling out new donation and fundraising tools on Facebook and Instagram, connecting users with their local blood banks, and helping users celebrate Thanksgiving and Christmas virtually using Messenger Rooms. 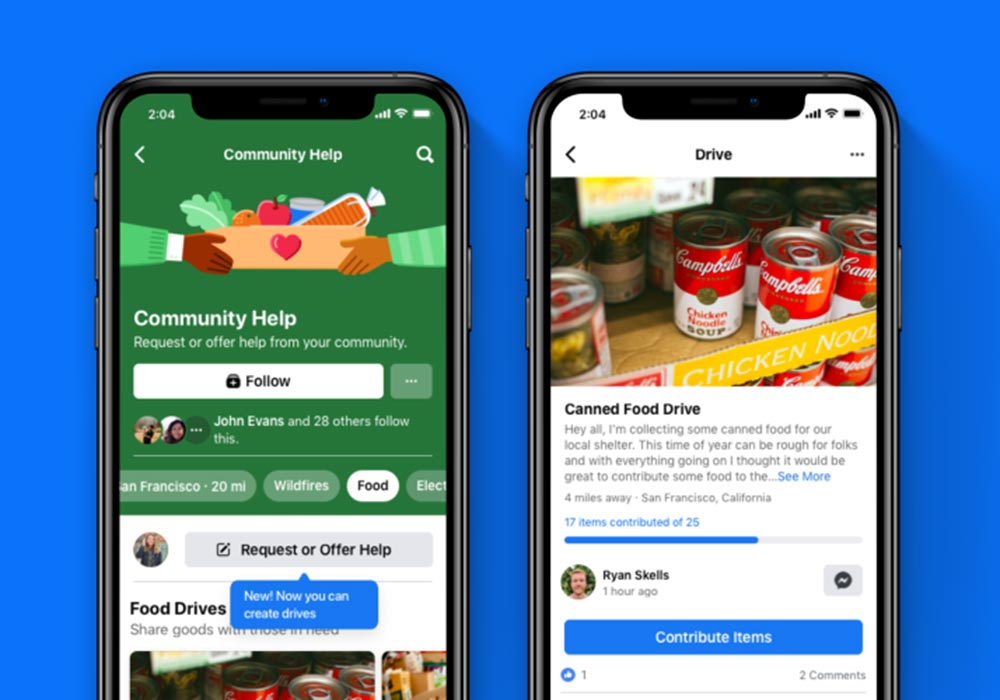 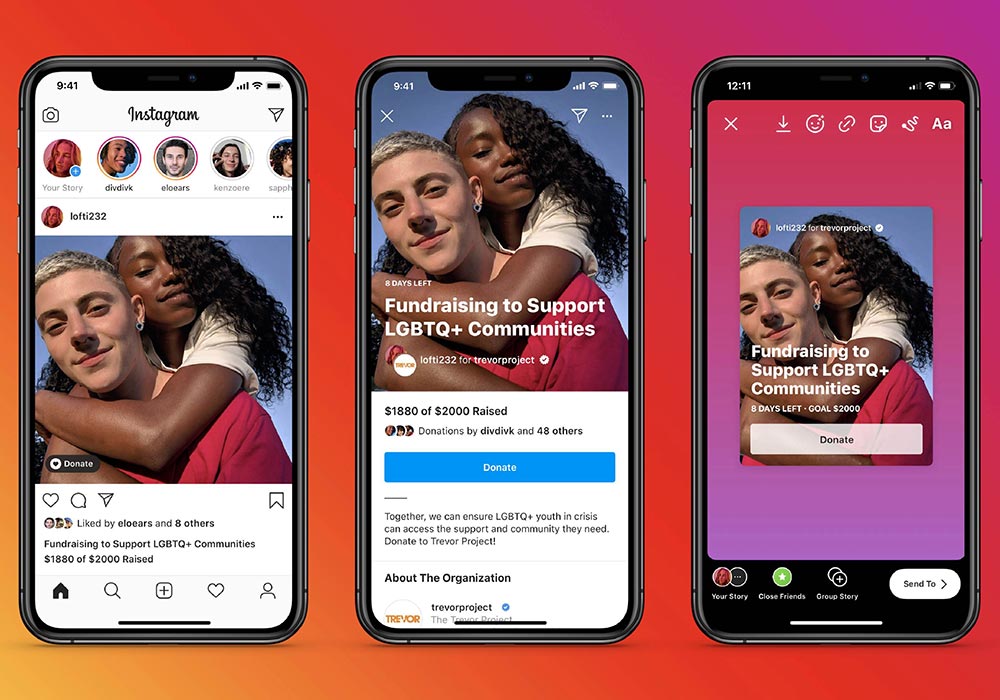 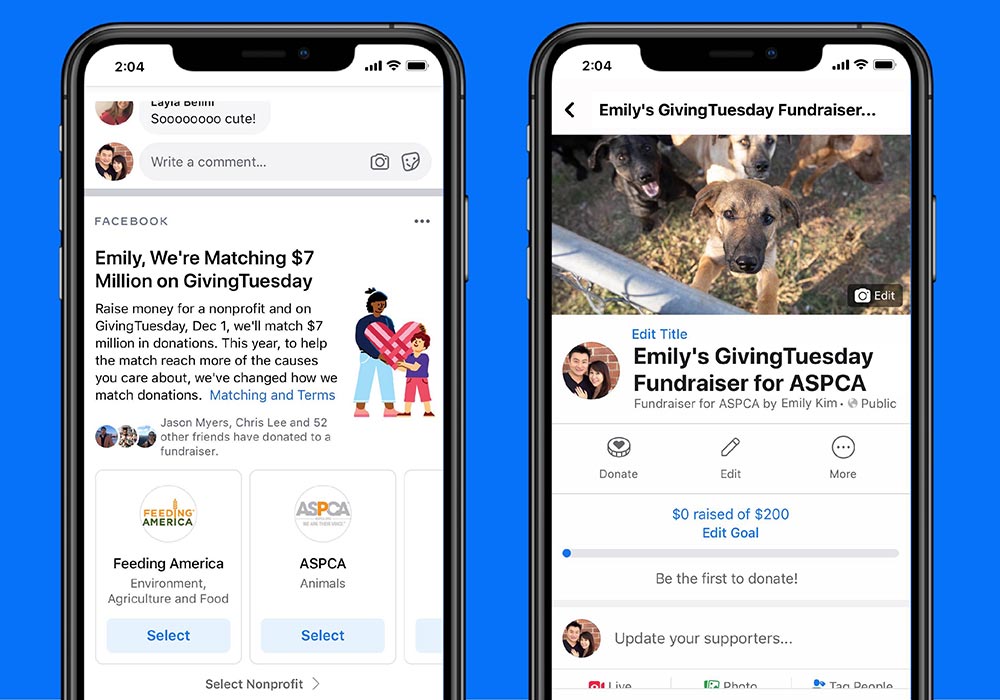 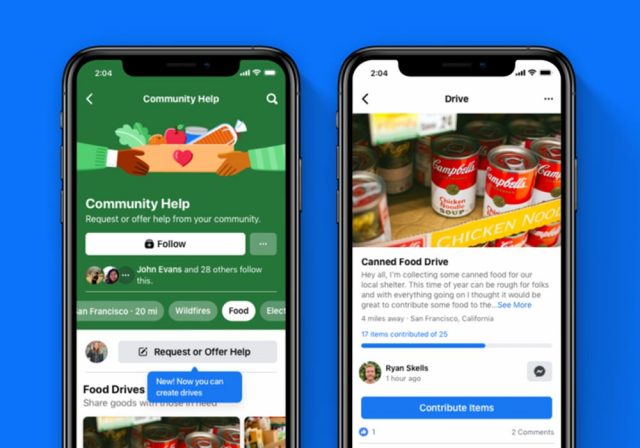 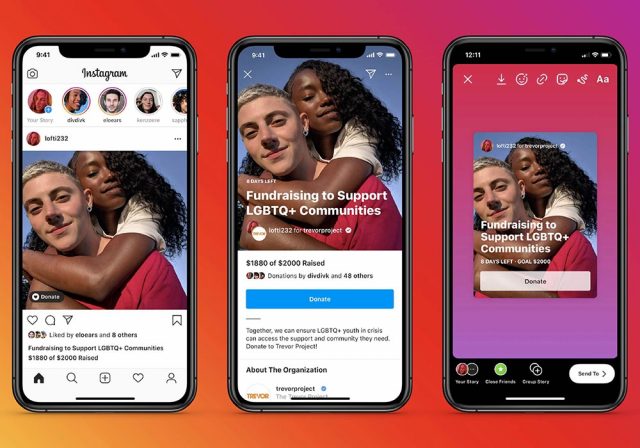 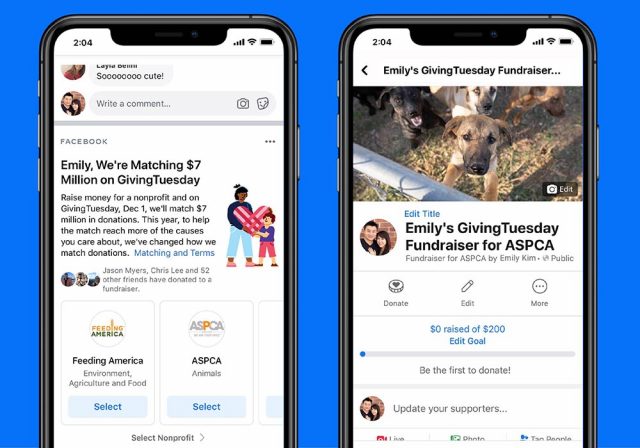 How Drives Can Help Your Organization

If you're running a local charity, Drives could be a fantastic way to get people in the local community engaged with your work.

Setting up a drive can take a matter of moments and could really help pull on users' heartstrings and bring your charity some much-needed exposure.

Of course, it's almost essential for charities to have some sort of social media presence nowadays. Adding Drives to an existing portfolio of social media tools would be well worth it. Using a CRM or social media management platform to manage your communications could reap serious rewards in today's world of online giving.

Global to Local – How Social Media is Changing

The internet always used to be about opening up the world to users. However, in recent years, social media companies have been helping users connect with people just down the road.

Facebook, for example, launched its Marketplace feature in 2016, helping people sell goods to nearby users. However, Nextdoor launched even earlier in 2008, and only matches users with people in their local area.

Nextdoor isn't without controversy, it has been alleged to facilitate racial profiling, but it remains a great way to reach locally based, like-minded people when doing good for the community.

It seems almost inevitable that along the way, Drives will turn up some form of controversy on Facebook. Worthy causes are often spun to seem like political campaigns, and local users may disagree with the causes being pushed in their areas. But, here's hoping, for once, that people get the help they need, rather than unnecessary drama.