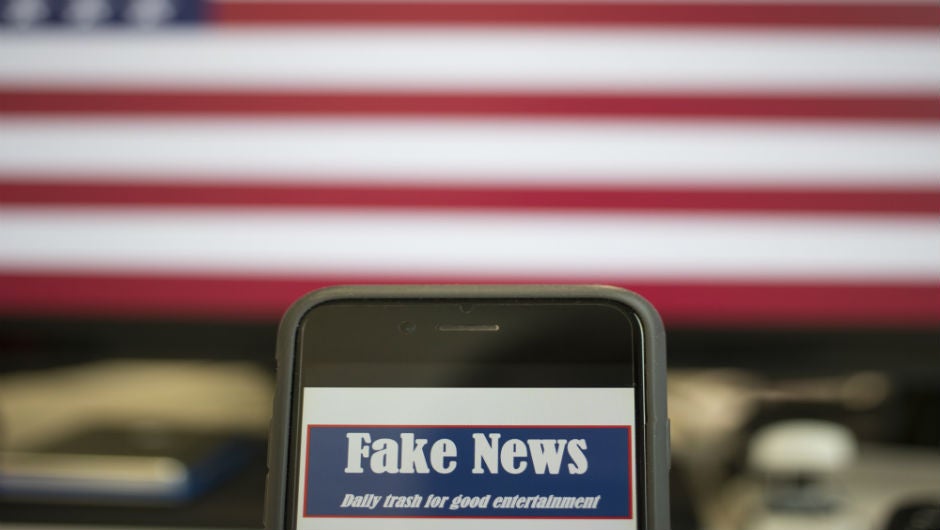 Embattled social media giant Facebook had a terrible 2018, and its 2019 hasn’t got off to a great start so far. Facebook is currently investigating a company run by billionaire Reid Hoffman – a Democrat mega-donor – for a series of dubious Facebook pages it created last year.

Hoffman’s company, News for Democracy, created at least fourteen Facebook Pages during the US 2018 Midterm elections, according to a study conducted by New York University. These were intended to promote Democrat candidates in key states, but were allegedly masquerading as news pages.

The News for Democracy pages, which were modelled on the exploits of Russian troll farms during the 2016 Presidential election, failed to disclose who they were run and owned by – standard practice for all Facebook Pages.

Essentially, Facebook is investigating News for Democracy because the pages it ran were listed as news pages, rather than political and issues pages. The pages would masquerade as news sites, while pushing the political objectives of Hoffman and News for Democracy.

These pages effectively copied the tactics of Russian troll farms, including the infamous Internet Research Agency who played a pivotal role in the 2016 Presidential election.

The pages run by News for Democracy would be aimed at Republican voters, with names such as ‘Our Flag Our Country’ and ‘The Military Network.' Or, they were localized to Republican-controlled marginal states in the midterms, with page names such as ‘Sounds like Tennessee’, or ‘That’s Just North Dakota.’

While the pages have now been removed, it’s possible to see some of their work on the Facebook advert archive. The sponsored posts (those that News for Democracy paid Facebook to promote) are clearly designed to sway voters towards voting for Democratic candidates.

For example, some of the posts show Tennessee Congresswoman Marsha Brown being asked about her campaign donations from pharma companies.

Why Was a Democrat Donor Running Pages Aimed at Republican Voters?

The idea behind these pages was to present Republican voters with a page that would post content supposedly amenable to their views — even sharing posts from former VP nominee Sarah Palin. Posts like these below made up the majority of the pages’ content:

Most of these posts included links to online publications. Typically, they referenced President Trump, and would stir up debate in the comments.

However, interspersed with these regular posts were the sponsored posts attacking individual Republican midterm candidates. Unfortunately, we can't post these here because Facebook has hidden all the adverts posted by the pages. You can, however, view the News for Democracy advert archive here and get a flavor of how it was trying to play both sides.

By creating a baseline of trust between the user and the page with the regular posts, the sponsored posts – which did not contain links to other online publications – would, it was hoped, change users’ minds on their voting intentions.

The publishing campaign doesn’t seem to have worked as well as News for Democracy or Reid Hoffman would have hoped, though. In Tennessee, Marsha Blackburn retained her Congressional seat and in North Dakota, Republican Kevin Cramer beat Democrat incumbent Heidi Heitkamp to Senate.

News for Democracy was able to carry out its work as the pages it used were initially listed as Media & News pages, rather than Political pages. This meant that, technically, there was no violation of Facebook’s community guidelines.

It really was as simple as that. Checking one box instead of another allowed News for Democracy to carry out its political operations free from Facebook oversight.

When the Washington Post approached Reid Hoffman and News for Democracy for comment, both declined. However, Dmitri Mehlhorn, Hoffman’s top political adviser, and a board member of News for Democracy, said in a previous interview that News for Democracy aimed to cultivate “outreach to groups that were center [and] center-right, and trying to reach out to them with messages.”

Either way, it’s clear that Facebook doesn’t have a complete grasp on the way its own service is being used and by whom.