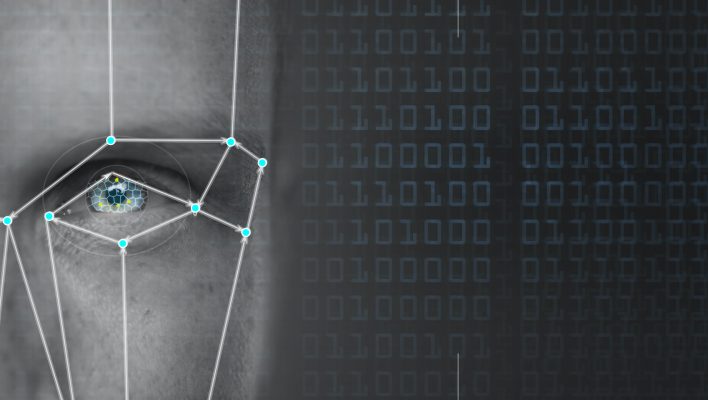 The online security woes just keep on coming, as controversial facial recognition company Clearview AI has been the victim of a security breach.

Earlier this year, Clearview AI drew criticism throughout the world for its reckless pursuit of facial recognition data. The company was scraping YouTube videos, Facebook profiles, and any other form of social media it could get its hands on for this sensitive information. To make matters worse, Clearview AI had plans to sell all this data to authoritarian regimes, which is problematic to say the least.

Now, Clearview AI has apparently been the victim of a security breach, which brings into serious question the cybersecurity firm's ability to protect itself, let alone the millions of users whose data it collects.

What Was Hacked at Clearview AI?

According to a customer notification acquired by The Daily Beast, a hacker “gained unauthorized access” to Clearview AI's customer list, a veritable who's-who of law enforcement agencies from around the world.

The notification did insist that the hacker did not gain access to Clearview's servers and that there was “no compromise of Clearview’s systems or network.” However, the hacker did obtain data like how many accounts any given user has and how many searches were conducted by those users. And that, in so many words, is not a good look for this controversial company.

“Clearview's failure to secure this list underscores exactly why facial recognition surveillance makes us all less safe, not more safe,” said Evan Greer, Deputy Director of Fight for the Future, in an interview with Tech.co. “If Clearview can’t even keep their client list secure, how can we trust companies like them to safeguard the sensitive biometric information they collect?”

While this might seem like an inconsequential security breach as far as the information stolen is concerned, it really drives home the idea that, while in pursuit of a better world, these companies are actually making things a whole lot worse, particularly when you consider that we're merely at the beginning of facial recognition's mainstream rollout.

The Implications of a ClearView AI Security Breach

We'll be the first to admit that Clearview AI isn't the problem; it's a symptom. In the current tech industry climate, the mantra of “move fast and break stuff” has been taken well past its logical conclusion, leading to a woeful lack of meaningful regulation when it comes to disruptive technology. And that really needs to change.

“We need lawmakers to stop dragging their feet and pass legislation to ban the use of facial recognition for surveillance purposes,” said Greer. “And that ban should apply both to government agencies and to corporations.”

Fortunately, there are already a few substantial victories against the widespread rollout of facial recognition technology. The entire city of San Francisco has banned the technology from law enforcement use. Amazon shareholders squashed the sale of its Rekognition software to police. Even the EU is debating the merits of a temporary ban on the technology. But to avoid a seriously problematic rollout of facial recognition technology, we're going to need a little bit more of a legislative push.

From secure passwords to impenetrable networks, there are dozens of tips and tricks that can keep you safe online. Password managers, for one, can keep track of all your PINs and codes, instead of relying on your decidedly poor memory. Additionally, VPNs allow users to browse securely on public networks, and even come with a few handy benefits for travelers and couch potatoes alike.