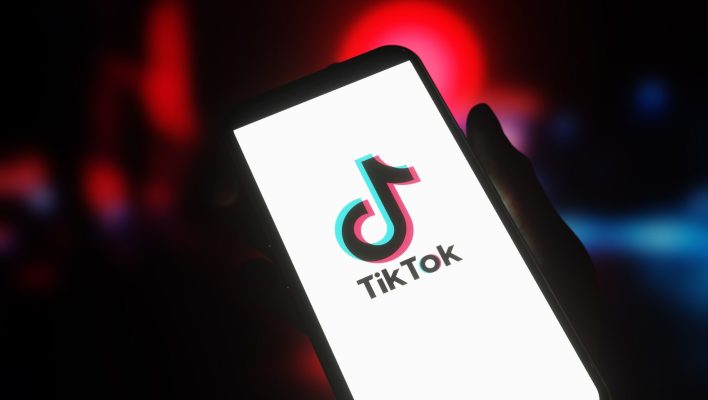 TikTok is no longer safe to use and should be removed from Apple and Google's app stores immediately, according to the Commissioner of the Federal Communications Commission (FCC) Brendan Carr.

In a letter penned to the companies yesterday, Carr expressed concerns over TikTok's Chinese control and handling of sensitive US data, citing a report containing leaked audio recordings that was released last week.

The wildly popular video-sharing app, TikTok, is no stranger to controversy, with the platform almost being banned outright by the Trump administration in 2020.

However, as government agencies continue to zero in on the platform, it's unclear whether the app will be able to remain unscathed this time around.

FFC Commissioner is Calling on Apple and Google to Ditch TikTok

In TikTok's latest run-in with the government, FCC Commissioner Brendan Carr has pleaded with Apple CEO Tim Cook and Google CEO Sundar Pichai to remove the app from their company's platforms.

When justifying why they should be banned, the commissioner explained that the app “poses an unacceptable national security risk due to its extensive data harvesting combined with Beijing's apparently unchecked access to that sensitive data.”

In a Tweet the commissioner posted on Tuesday, which described the app as being in “sheep's clothing,” he attached the letter to the CEOs.

TikTok is not just another video app.
That’s the sheep’s clothing.

It harvests swaths of sensitive data that new reports show are being accessed in Beijing.

I’ve called on @Apple & @Google to remove TikTok from their app stores for its pattern of surreptitious data practices. pic.twitter.com/Le01fBpNjn

Brendan Carr's tweet follows a report released by Buzzfeed last week that leaked over 80 audio recordings of ByteDance employees, TikTok's parent app. These recordings revealed that private US user data was able to be accessed by Bejing employees from September 2021 to January 2022.

TikTok's Tumultuous History in the US

Since TikTok first entered the US market in 2018, it's had a number of run-ins with US regulators. Throughout the Trump administration, White House officials repeatedly tried to ban the social media app amidst national security concerns.

Eventually, ByteDance and the US struck a deal allowing TikTok to remain in circulation — under the major condition that it stored user data on home soil.

As the results of Buzzfeed's recent expose have shown, the video-sharing app hasn't stayed true to this promise. However, since the report went live, TikTok has claimed to move “100% of its user data” to Oracle, a cloud-infrastructure company based in the US.

For many businesses and individuals using the site though, the platform's last-ditch efforts to protect US data come a little too late.

Should Businesses Be Using TikTok?

There's no denying it, TikTok can be used as an invaluable tool for businesses — there's a reason why so many small-to-medium-sized businesses (SMBs) are on the app.

What's more, with the platform releasing TikTok For Business last year, a version of the app with in-built advertising and campaigning features, it's now even easier for business owners to use the tool to increase their brand's reach.

However, despite TikTok's marketing potential, the finding from Buzzfeed's report and the repeated warnings from the FCC shouldn't fall on deaf ears. If the company continues storing user data in China, it's not subject to the same data protection laws as it would be in the US.

Furthermore, with the app facing a very real risk of being removed from app stores, it might make more sense to invest your marketing budget elsewhere.

No matter which platform you decide to utilize, social media management software can help you plan and schedules campaigns with ease. Read our breakdown of the best social media marketing tools to discover which solution is right for your business.