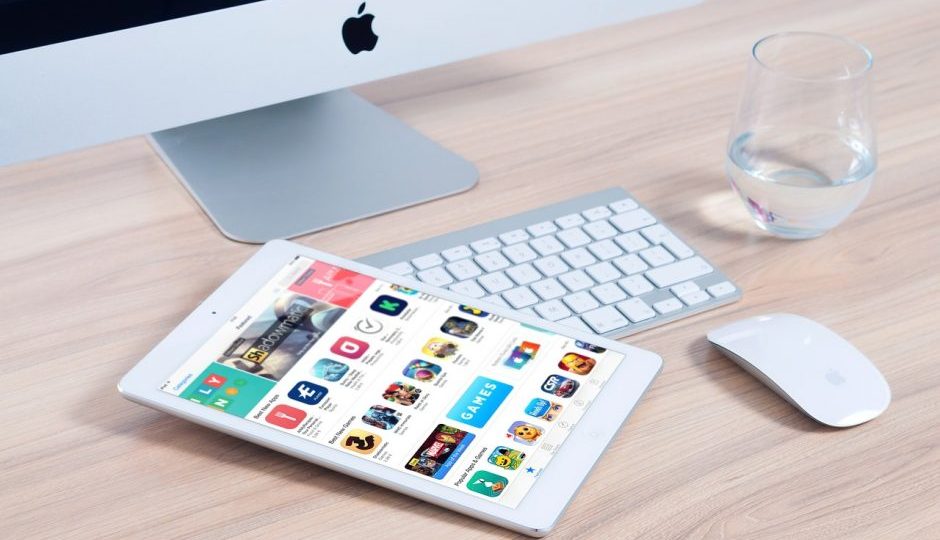 Quick, name the top traffic sources for a mobile site: the Google/Facebook duopoly sits at the top, while other major social networks — Twitter, Pinterest, LinkedIn, and even Instagram — might factor in depending on the news in question. But does the news aggregation and social network app Flipboard spring to mind? It should, according to new data on the app's impressive traffic numbers.

After the duopoly, Twitter drives the most clicks on mobile and tablet, according to data from media analytics firm Parse.ly reported on by Axios. Twitter got 249.7 million clicks across March and June 2017. But Flipboard was in second place at 79.9 million clicks in the same time period, blowing away far more well-known competition including Yahoo, Google News, Pinterest, LinkedIn, and Instagam.

“Flipboard is becoming one of the biggest drivers of traffic to news stories on mobile,” Axios wrote, “according to exclusive data from media analytics firm Parse.ly, which found that Flipboard's traffic has been growing steadily, while digital magazine competitors like Pocket and Feedly have plateaued or gone into decline.”

Founded in 2010, Flipboard just recorded its first cash-flow positive month in Feburary, which is what makes this growth impressive. Its simple UX has allowed the mobile app to flourish, Parse.ly CTO Andrew Montalenti noted.

As social media grows, the amount of links posted has outgrown the number of people that care to click them, and the platform's algorithms have begun burying more and more of the less-stellar content in order to compensate. On top of that, the open internet is seeing less traffic thanks to the rise of mobile and its app silos.

The result: publishers and marketers are increasingly desperate to find channels that will give them a genuine connection to an engaged audience. Flipboard is already in the top four drivers of mobile traffic, making it prime mobile real estate.

Editor's Note: You can find TechCo on Flipboard and follow us here. You can also find our CEO Frank Gruber on Flipboard, he makes it a part of his daily routine to curator solid articles from TechCo and beyond into Flipboard magazines focused on Startups, Gear & Gadgets, Entrepreneur, Business, Cryptocurrency, and Startup Accelerators & Incubators. Oh and he has a Chicago Cubs magazine too – because he is a huge fan of the Cubs. If you're interested in any of these topics, we encourage your follow these magazines.

Read more tips about maximizing your social media at TechCo