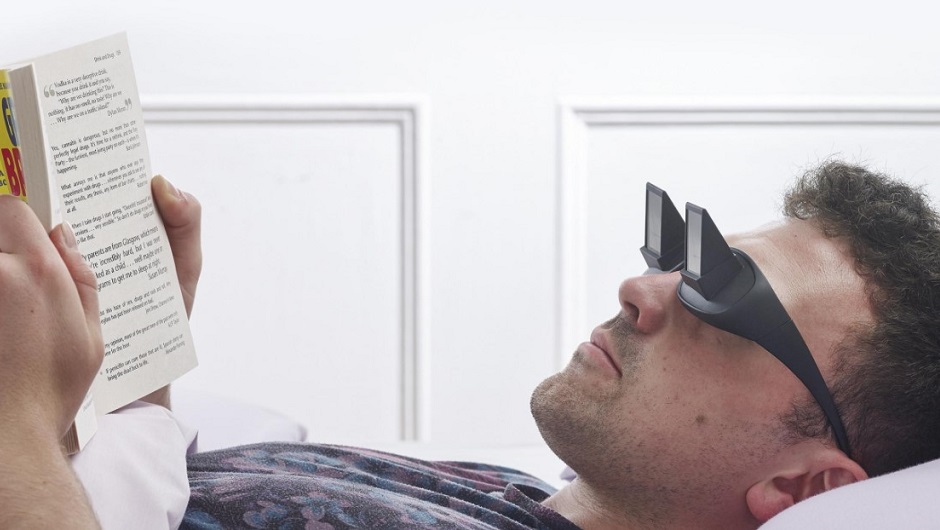 The big secret behind most technological advancements: They help humanity become lazier.

Any form of transportation, from trains to planes to automobiles, helps us get more stuff done in less time. Cell phones and the internet can streamline communication even more by making it virtual. And now that nearly 10 percent of the online population — 325.8 million users — have used voice control interfaces in the past month, it's safe to say that a lot of us literally aren't even lifting a finger to navigate the world around us.

And no one applauds laziness like the tech community. In the immortal words of Bill Gates, “I choose a lazy person to do a hard job. Because a lazy person will find an easy way to do it.” In recent years, an entire suite of startups have tackled meal delivery, while others have helped people pawn off their random errands on gig workers with services like TaskRabbit.

Granted, you'll have to be a huge fan of being lazy to love these tech innovations, which are enough to shake the laziest among us out of their complacency. 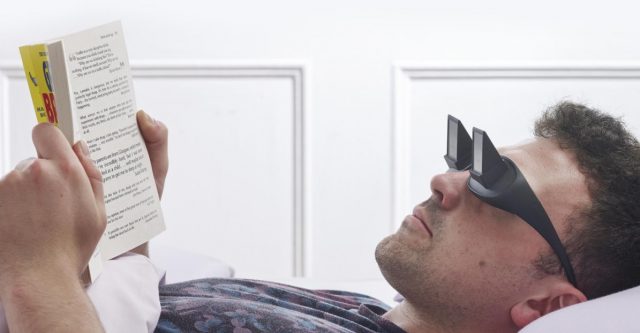 What's the one thing you can't bring yourself to do after you flop onto your bed following a long day of work? That's right: activate your ab muscles for two seconds. Instead, this invention allows you to remain flat on your back while still getting some reading in.

These googles are sort of like bifocals for lazy people: Built-in mirrors redirect your gaze at a 90-degree angle. Wait, that's not like bifocals at all. My point is, no only are these the laziest eyewear on the market, but they'll likely save your neck from getting a kink when your speed-reading your latest entrepreneur self-help book.

As the sellers put it, “It makes reading in bed super relaxing.” You can't sum it up any better than that. 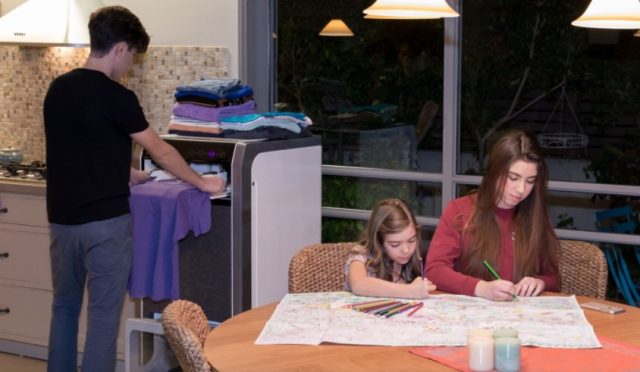 Sorting and folding your clothes is annoying. Now, if you happen to have $980 lying around, you can avoid it forever. That's the thesis behind the Foldimate, a machine that exists to fold your clothes after you've finished running them through those other machines that merely wash and dry them. But it's not quite as lazy as it sounds: You'll have to clip each item of clothing onto the machine's rack, which holds 15 or 20 items at a time.

The Foldimate was a hit at CES 2018, if by “hit,” you mean tech journalists loved dunking on it. Headlines included “This Nonfunctional $980 Laundry-Folding Robot Is the Most CES Thing Ever,” “This $1,000 laundry-folding robot is my favorite bad idea from CES,” and “You Probably Don't Need a Laundry Folding Machine.”

Of course, if you love the concept but $980 is just too cheap for you, try out the $16,000 “Laundroid,” which debuted an AI-powered prototype at CES 2018. Is the auto-folding clothes industry large enough to support multiple machines? I guess we'll soon find out.

This website exists for no other reason than to help you avoid one of the tiny yet incredibly annoying tasks of the modern workplace: Those documents that you have to print out just so that you can sign a page and then scan the whole thing back into a digital file. You know what I'm talking about, I'm sure. Just putting in all that effort simply to go from a digital file to a digital file with a few names scribbled onto it is annoying just in principle. And if your printer or scanner acts up, you'll sink even more time into the chore.

To skip the whole process, just run the document through this website, which converts a normal PDF file into one that appears to have been scanned — a slightly fuzzier PDF, basically.

Granted, actually using it to fake signatures isn't the most ethical route to take, so I hope anyone using this can at least drag and drop a digital version of their real signature onto the file first. Also, the site currently only works on the first page of a document, so you'll have to split and merge the documents using other services. Being lazy sounds like a lot of work, but at least it's better for the environment: The site features a ticker that claims Looks Like Scanned has, to date, saved 533,610 trees. 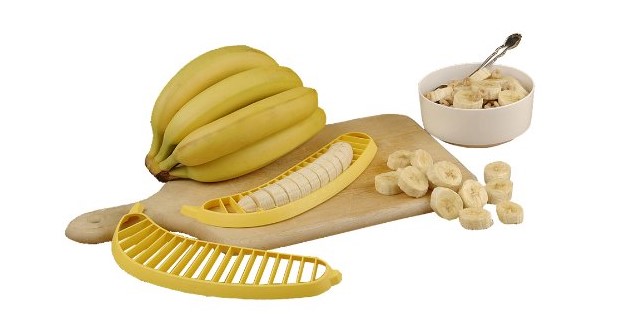 Ever want to slice a banana in one simple motion? Apparently 5,699 Amazon users have, because that's how many customer reviews this banana-shaped piece of plastic boasts. While some novelty items might be put together as lazily as the audience demographic they court, this banana slicer is the real deal.

Its applications apply beyond laziness, too: Kids can learn how to slice their own food using this six-dollar gadget rather than using any dangerous knifes. Also, here's the best question asked on the user-generated Q&A section of the Amazon page for the Hutzler 571: “Is there a metric version? My mom lives in Europe and I don't want to send her one that won't work in her country.” 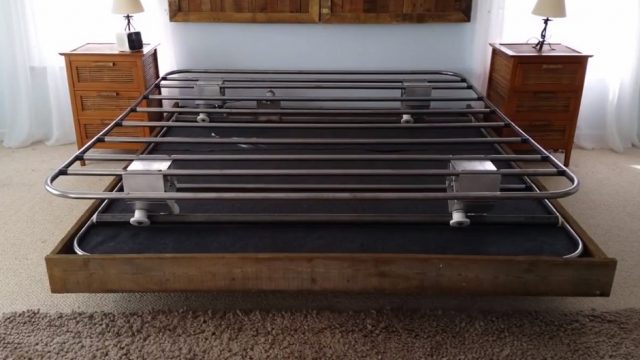 Another CES 2018 darling, the Rocking Bed is powered by an internal mechanical rollers that smoothly move your mattress from side to side. The “gentle swaying motion,” the company points out on its site, is known to help babies sleep, and the same science presumably carries over to adults. Hey, there's no arguing that grown ups have a harder time catching enough sleep, and it's even worse for entrepreneurs: Over 20 percent of startup CEOs self-report sleeping just four or five hours per night. Missing out on those Z's can lead to higher risks of depression as well as a lower mental capacity that a few cups of coffee can't fix.

And most of our technology isn't helping, whether its the screens that keep us up at night or the sleep trackers designed to improve our schedules. Maybe a rocking bed can help techie insomniacs.

Besides, the “adult baby market” is a-booming. Maybe you can grab a pair of lazy readers so that you can get some reading in before your bed rocks you to sleep.

Read more about the best gear and gadgets at TechCo