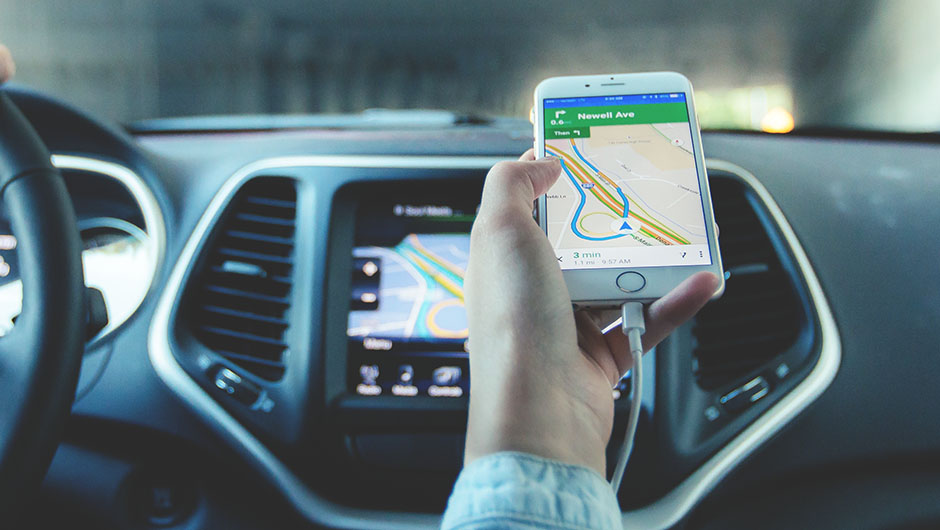 Getting directions just became a whole lot easier with Google Maps, as the popular app has added augmented reality (AR) direction capabilities to the interface.

And by the looks of their latest innovation — a feature that users have been asking for with enthusiasm for years — it's going to stay that way.

What Is Google Maps Live View?

Google Maps Live View is an augmented reality-powered navigation tool for walking directions that makes it easier than ever to know where you're going. The feature superimposes “arrows and directions [that] are placed in the real world to guide your way.”

“There’s nothing like exploring a city on foot – it’s a great way to take in the sights and sounds of a new place,” wrote Rachel Inman, a UX designer for Google Maps, in the announcement post. “But it can be hard to know exactly which direction to go. With a beta feature called Live View, you can use augmented reality (AR) to better see which way to walk.”

In addition to being awesomely helpful when it comes to getting around on foot, the new feature is easy to launch as well. All you have to do is input a location, select walking directions, and look for the “Live View” button at the bottom of the screen. You'll then be asked to move your phone's camera around to get a better picture of your surroundings. 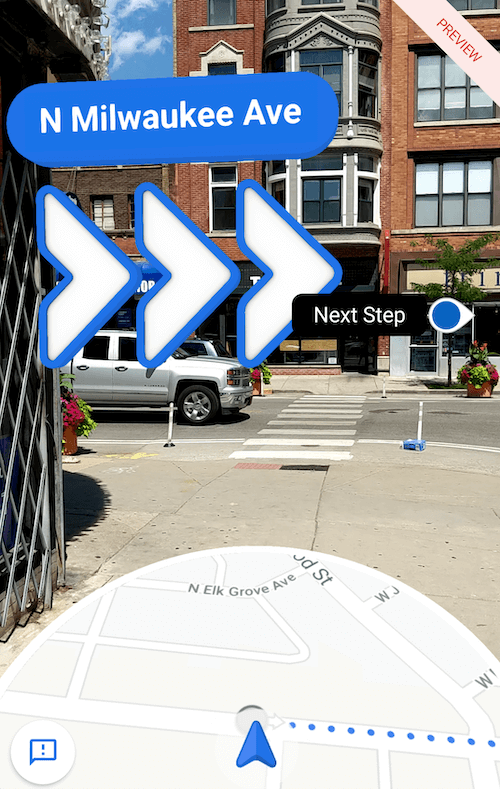 Then, using Google's incredible image recognition technology, the feature directs you exactly where to go with arrows and specific directions based on your location.

As they mentioned in the announcement post, Google has been testing out this technology for a few months. Google Pixel users have had access to the technology since May, but the Mountain View-based tech giant is finally opening the door to a wider range of users.

This week, iPhone and other Android users will have access to Live View in beta, giving them access to the innovative feature. As long as your device has either Apple's ARKit or Android's ARCore technology, you'll be able to walk around your neighborhood without getting lost thanks to augmented reality tech.

As one of the lucky Pixel users that had the pleasure of utilizing this technology over the last few months, I can assure you that this innovation is as great as this article makes it seem. Living in a big city like Chicago and regularly traveling to even bigger cities like London and Los Angeles can make accurate, helpful directions a vital necessity, and this Live View feature is a game changer.

Before Live View, I regularly walked in the wrong direction when starting a Google Maps trip. Perhaps I have an inherent inability to tell which direction I'm facing at any given moment, but whether I was exiting a train station or leaving the office, I could never get my bearings. With a few clicks though, Live View had me facing the right direction and on my way without a shadow of a doubt. And that is enough for this tech reporter to say, “I'm in!”

Editor's Note: The writer has no affiliation with or financial investment in Google or Google Maps. He just really likes Live View.