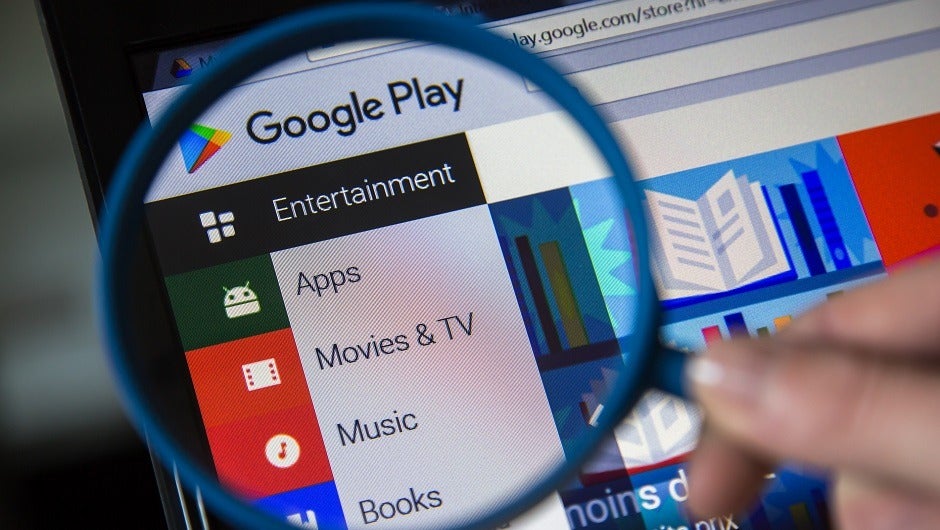 Google recently added a new “data safety” feature that requires app developers to disclose what type of data their apps gather, and who it's shared with. While that's an admirable update, Google also removed the previous service at the same time, ditching the app permissions list that had once helped

The tech giant didn't actually announce this removal, but it was quickly spotted, and the public outcry that followed has done its job: Google will now reinstate the permissions list.

The heartwarming moral here? If we can all work together, we can bully tech companies into offering better visibility for our on data security needs.

Google's permissions list is automatically generated, and it delivers a completely accurate look at what data is collected by each app.

The problem is that sometimes an average user can't easily understand it. So, it makes sense to add the “data safety” feature to let app developers explain the issue.

But the permissions list still serves an important role: It can allow users who know what they're doing to verify the developers' claims about how data is collected and used. Without that extra verification, all users would have to simply assume that every claim a developer makes is true.

With the launch of the Data Safety section on Google Play, which will be mandatory for all apps in 1 week, it seems the app permissions list is going away in both the mobile app and the web.

Then, when Google changed its mind as a result of public critique, the annoucement arrived on Twitter as well:

The Data safety section, the official Android developer account went on to add, “provides users with a simplified view of how an app collects, shares, and secures user data, but we also want to make app permissions information easily viewable for users to understand an app’s ability to access specific restricted data & actions too.”

Even then, commenters weren't fully appeased. “It's absurd and extremely concerning this was ever even considered in the first place” and “Not only useful but actually absolutely necessary. What were you even thinking?!!” were just a few of the responses.

The truth is that it's all but impossible to keep your data completely private in 2022. Apps can set digital tripwires that are triggered based on your location for better targeting, and an endless line of advertising companies and federal enforcement agencies are interested in seeing what every US citizen is up to.

A few online tools can help — a good VPN is your best bet for keeping online activity private — but staying entirely private would mean dropping off the grid entirely.

The good news here is that rapid public responses will always have an effect. Google's keeping their permissions list thanks to the outcry, and continued pressure could move the needle on many other issues.