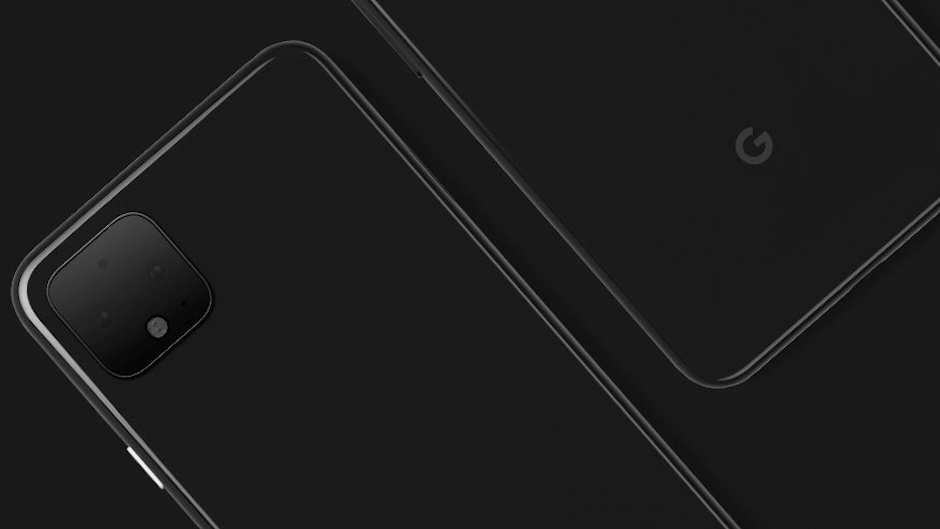 It would appear Google has taken on a new strategy when it comes to leaks, announcing the design of the Pixel 4 early in response to a few accurate guesses. Because if you can't beat 'em, join 'em!

Since the somewhat lackluster release of the Pixel 3 last October and the less-lackluster release of the affordable Pixel 3a last month, Google fans have been hungry to see what the new flagship device will be able to do and, more importantly, what it's going to look like. Fortunately for us, a few leaks spurred the tech giant to make an unprecedented move: announcing the design four months before the expected release date… in a tweet.

Yesterday morning, Google snidely tweeted out the design of their upcoming Pixel 4 smartphone in a stylish, albeit somewhat dark, picture revealing the front and back of the device, most notably displaying a big square camera bump. Take a look:

Well, since there seems to be some interest, here you go! Wait 'til you see what it can do. #Pixel4 pic.twitter.com/RnpTNZXEI1

The move, while surprising, was pretty genius for a number of reasons. For one, with Pixel 3 and Pixel 3a were two of the most leaked devices in the history of consumer electronics, with nearly every person on the planet sure of their design, features, and even color before the announcement. By getting ahead of the chaos before its expected October release, Google has effectively taken the story back on their terms.

Plus, with the iPhone 11 rumored to have the same square camera bump, Google has nipped any theories about them stealing any ideas from Apple right in the bud.

The Pixel 4 Rumors and Leaks 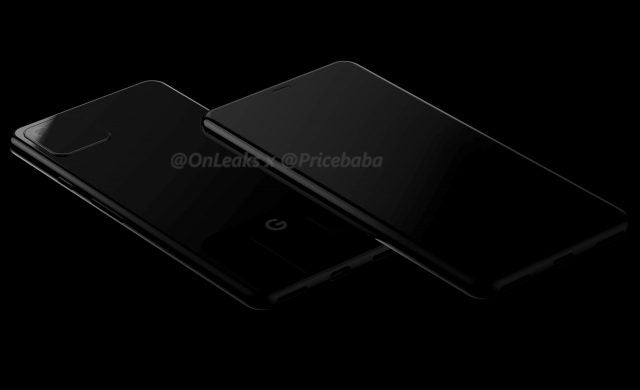 So what leaks forced Google's hand here? It was actually a team effort from OnLeaks and Pricebaba. OnLeaks, a leak page managed by Steve Hemmerstoffer, somehow got a hold of leaked schematics of the Pixel 4 and posted them on their site.

As we know though, no one is going to get excited about schematics, which is where Pricebaba came in. By partnering with OnLeaks, the tech news site was able to put together a 5K render of what the Pixel 4 might look like. And as you can tell from the image, equipped with handy watermarks to preserve journalistic integrity, they were pretty spot on.

Should You Buy the Pixel 4?

All right, let's slow down a bit here. While Google has officially showcased the external design of the Pixel 4, very little is known about what the flagship smartphone will be able to do. No features have been announced, no press campaign is scheduled for the near future, and no camera updates have been confirmed. Although it's safe to say that with an added lens, we're going to be getting some pretty amazing portrait mode shots at the end of the year.

That being said, the Google's lineup of Pixel smartphones has been the gold standard for Android devices in recent years, and we'd be surprised if that trend didn't continue. Between the incredible camera, the stylish design, and the countless Google software-fueled innovations found in these smartphone, buying the Pixel 4 is far from a bad idea. That is, whenever it's released.