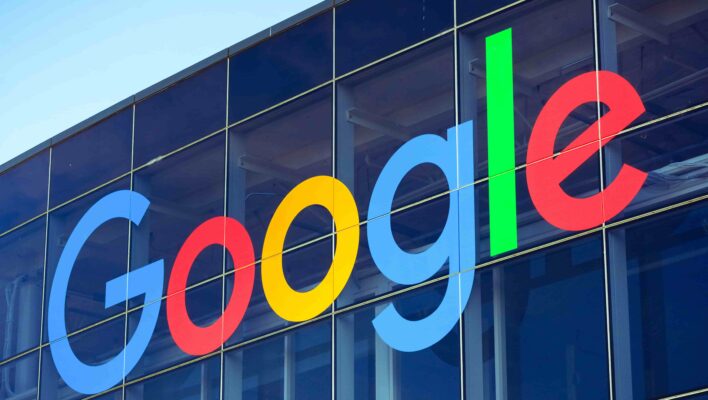 Many staff feel like the tech giant, which achieved record profits during Covid thanks to video conferencing software like Google Meet and other vital workplace applications, is “nickel-and-diming employees” despite having substantial cash reserves to play with.

The news is the latest example of staff unrest at Google, which has historically been held up as an example of how companies should be run.

At a recent all-hands meeting for the entire company, Google CEO Sundar Pichai was asked a wide range of questions relating to travel and entertainment budgets for staff, as well as potential layoffs and other employment-related issues.

One question, which was highly rated on Dory (an internal Google tool that facilitates conversations between speakers and attendees at meetings) questioned why Google had decided to cut travel budgets and company perks despite record post-Covid profits.

“Look, I hope all of you are reading the news, externally” Pichai responded. “The fact that you know, we are being a bit more responsible through one of the toughest macroeconomic conditions underway in the past decade, I think it’s important that as a company, we pull together to get through moments like this.”

In other parts of the meeting, the long-standing CEO – who took home $6.3 million last year and dodged questions about executive compensation – appeared keen to address the company culture by drawing on his many years at the company.

Although Google’s profits coming out of the pandemic reached new highs, the company’s growth has slowed somewhat.

According to CNBC, Google’s parent company, Alphabet, reported worse than forecasted earnings and revenue for the second consecutive quarter in July.

To make matters worse, the growth of third-quarter sales has been predicted to drop below 10%, significantly down on the 40% recorded in the year prior.

Google also ramped up hiring during the pandemic and now has a larger workforce than ever before – meaning many more salaries to pay and staff to keep happy, and in a time of economic strife no less.

Pichai – who thinks Google can be around 20% more productive than it usually is while investments and hiring slows  – was one of the main architects of the company’s “Simplicity Sprint” that kicked off in July.

A significant number of companies have turned to productivity-boosting software like project management apps during the pandemic and post-pandemic eras, which can have a hugely significant and immediate impact on the efficiency of teams working within small-to-medium businesses.

Organizations the size of Google, however, often demand initiatives that modify both the structure and culture of the working day and the company itself. But increasing tensions between Google’s top brass and the rest of the company could mean this proves harder than first thought.