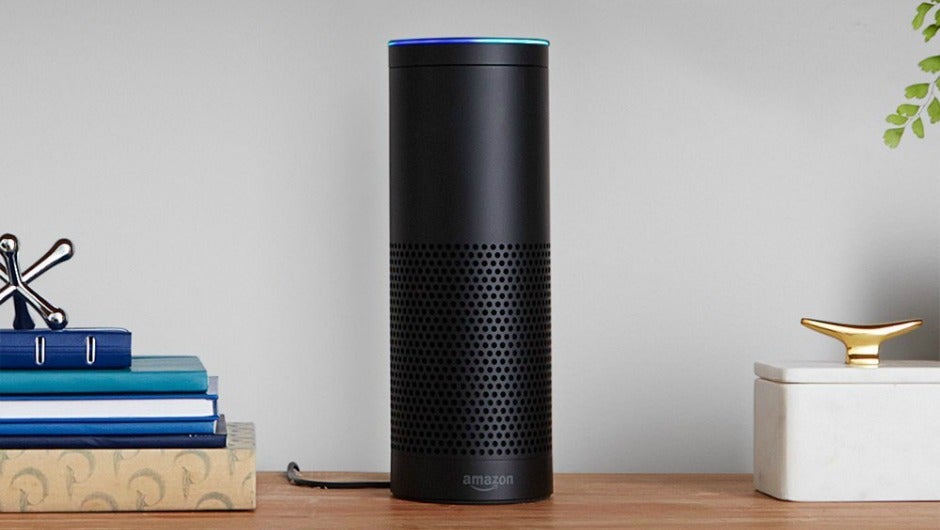 Cybersecurity has been a pressing issue for large corporations and small startups alike in recent years. From global ransomware attacks to corporate data breaches, hackers have become all too skilled at gaining control of huge chunks of information from banks, ecommerce companies, streaming sites, and everyone in between. And while big companies are at risk, individuals need to remember that personal cybersecurity is just as important, particularly when you consider this new strategy for hacking voice assistants.

According to a team of researchers from Zhejiang University, voice assistants can be hacked using ultrasound commands inaudible to the human ear. The technique, dubbed DolphinAttack, can infiltrate every iPhone and Macbook running Siri, any Galaxy phone, any PC running Windows 10, and even Amazon's Alexa assistant.

With voice assistants becoming everyone's favorite tech indulgence in recent years, this security vulnerability could be a serious problem. With control over your TV, your music, and even your lights, voice assistants are privy to a wide range of devices, giving hackers free reign over your smartphone and your laptop, along with your entire smart home set up. And that's just the beginning.

“The researchers didn't just activate basic commands like “Hey Siri” or “Okay Google,” though. They could also tell an iPhone to “call 1234567890” or tell an iPad to FaceTime the number. They could force a Macbook or a Nexus 7 to open a malicious website. They could order an Amazon Echo to “open the backdoor.” Even an Audi Q3 could have its navigation system redirected to a new location,” wrote authors of a report on the subject.

This is the kind of hacking that movies and video games have been dreaming up for decades, and it's decidedly unsettling. The control awarded to hackers with these kinds of resources and skills is far beyond anything anyone would be willing to cope with. So what's the lesson? Start caring about cybersecurity before some hacker puts your self-driving car into a lake just for the fun of it.

Read more about cybersecurity on TechCo