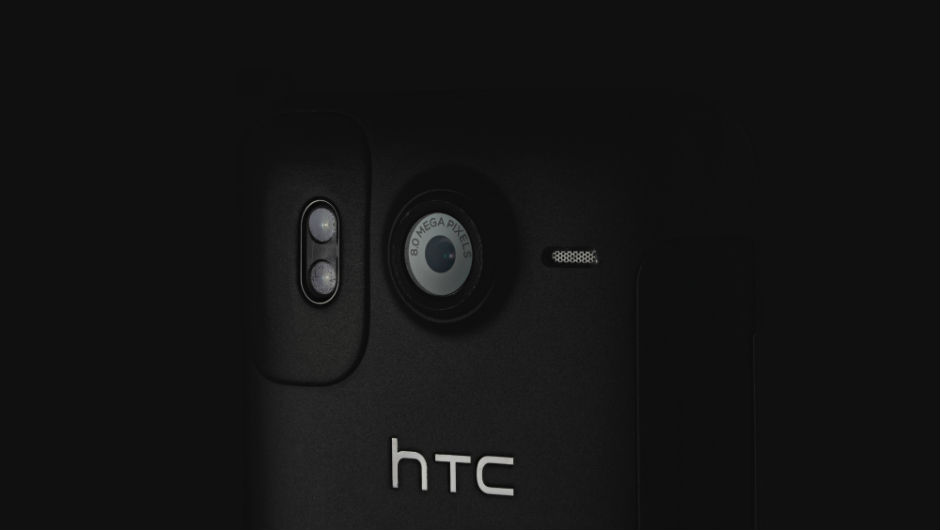 HTC is eyeing a return to the flagship phone market, according to its ambitious new CEO.

The Taiwanese company was once the third-largest phone manufacturer in the world, behind Samsung and Apple. But poor marketing and fewer, underwhelming releases saw its market share plummet. The company's shift to focusing on its Vive VR program didn't help, either. HTC's swift decline has seen it reduced to an also-ran in just a few years.

However, with an ambitious new CEO and in the context of Huawei's current predicament, the timing has never been better for an HTC comeback. 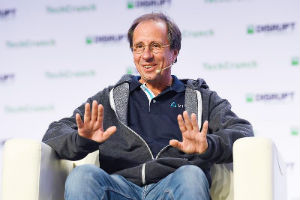 Yves Maitre on stage at the TechCrunch event

Speaking at TechCrunch's Disrupt event, HTC's new CEO, Yves Maitre, announced his surprising plans to bring HTC back to the summit of the world phones market.

“We're all having a situation where worldwide market share is going down and the customer is disappointed in not being able to have the latest Huawei phone anymore,” he said. “How to give our customers the ability to come back to what they wish, in terms of best in class hardware and photography, that HTC will solve [sic] in the next few months.”

In fact, according to Maitre, HTC will be focused on producing premium handsets to sell in “countries with higher GDP.”

Sadly, Maitre didn't dive into model-specific details at the event. However, he did say that “HTC has stopped innovating in the hardware of the smartphone and people like Apple, like Samsung, and most recently, Huawei have done an incredible job investing in their hardware. We didn't, because we have been investing in innovation on virtual reality.”

The company has only released a handful of phones in the past year, none of which have made a lasting impression. In fact, the most recent HTC phone, the Wildfire X, saw the HTC name licenced to an Indian company to sell on Flipkart.

HTC has a lot of catching up to do with the leading phone manufacturers around the world. But, if the company invests real time and money in its phone division again, it could start to rein in the competition. 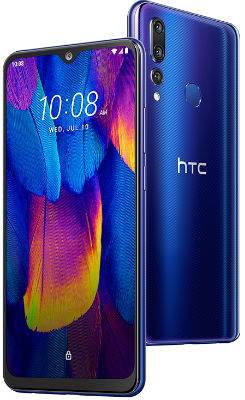 Of course, it's difficult to rebuild a brand overnight — just take a look at Sony's recent decline. However, Maitre said, “We still have so many assets in terms of innovation, team, and balance sheets that I feel we are recovering from the timing mistake.”

If HTC can manage to dig itself out of its own hole, it could be one of the most remarkable comebacks since Lazarus — but, it would require an enormous investment. It would, frankly, be a bet-the-company proposition. But, perhaps fortunately, there isn't a lot of company left for HTC to lose.