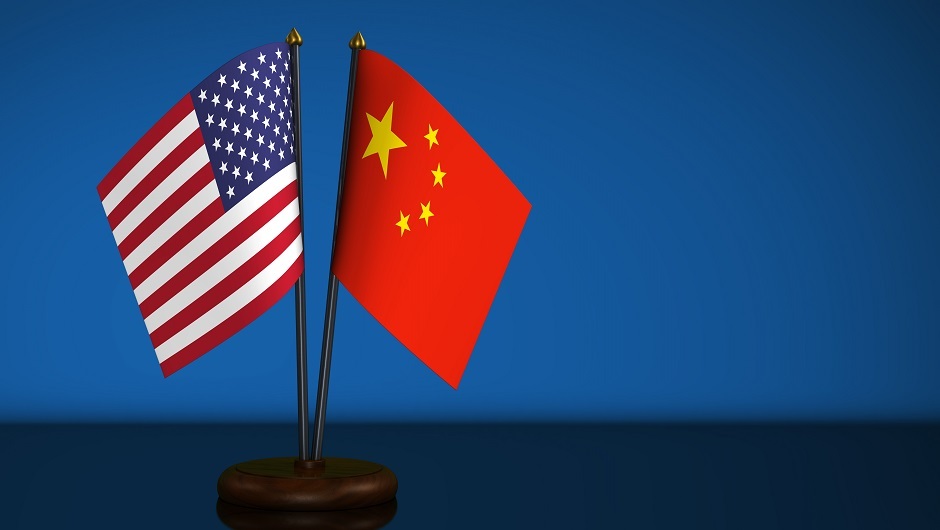 Chinese telecommunications and smartphone tech giant Huawei is suing the US government over a ban on their technology that the company alleges singled them out for punishment without a trial.

While most U.S. consumers are barely aware of Huawei, the company is actually the second-largest smartphone manufacturer in the world, and sells over 10% of all the world’s smartphones. This lawsuit is a big deal.

What's happening here? Is the government wrong? Can we trust Huawei's technology? Here's our understanding of the situation.

Why Is Huawei Suing the US Government?

Huawei's goal is to get a federal court in the United States to overturn aspects of the National Defense Authorization Act, signed last August by President Trump. The US law imposed a blanket ban on Huawei (as well as its rival telecom equipment manufacturer, ZTE) due to suspicions that the Chinese government might be able to use the China-based companies' technology to spy on the US. The key word here is “might,” as the US hasn't found any smoking guns to prove any intentions of spying.

As a result, Huawei is now alleging that the act violates the US Constitution by singling their company out for a punishing ban without a fair trial.

“This ban not only is unlawful, but also restricts Huawei from engaging in fair competition, ultimately harming US consumers,” stated Huawei Deputy Chairman Guo Ping at a news conference covered by CNN, adding that Congress was acting as “judge, jury and executioner” through the action.

Which Huawei Products Are Banned in the US?

The ban applies to US government employees and contractors, who are banned from using Huawei's goods and services entirely. The two biggest areas impacted are Huawei's smartphones and its 5G telecoms networks.

While the ban doesn't directly affect U.S. citizens, you'll still have a hard time getting your hands on a Huawei phone, as Verizon and AT&T stopped stocking Huawei products months prior to the Defense Authorization Act, considering them a security threat.

Even if Huawei's lawsuit succeeds, the company will have a tough path forwards in the U.S. market. Which is a shame: Their Huawei Mate 20 Pro is an excellent smartphone that landed on our roundup of the top phones for 2019.

So, Are Huawei Products Safe?

Should you consider Huawei phones safe to use? It's a complicated topic – we wrote the definitive take on the subject over here.

The short version is that there's no evidence of any foul play, but there is some cause for suspicion amid a few murky actions from the tech giant. Huawei denied all military ties in a 2011 statement.

Interestingly, massive tech companies in the US have worked with their government's military efforts, as Microsoft CEO Satya Nadella made clear as recently as last month, when he voiced his support for the company's $479 million contract with the US Army. Nadella said that the company “made a principled decision that we're not going to withhold technology from institutions that we have elected in democracies to protect the freedoms we enjoy.”

Meanwhile, Huawei's lawsuit could push the US government into a public case on the issue. Whatever happens, it's clear Huawei isn't letting this go quietly.