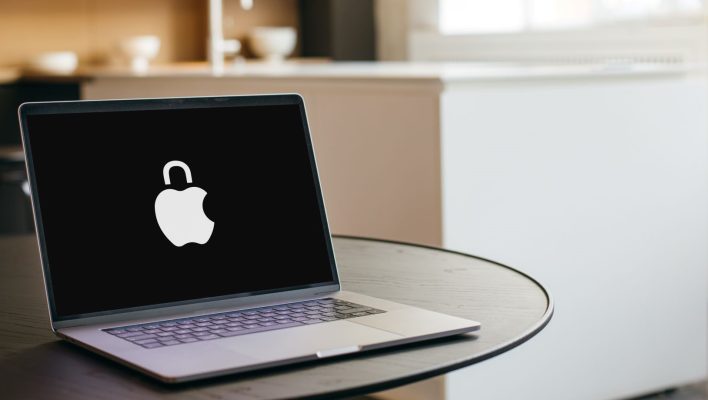 Consumer security practices could be improving, as Apple reported that a huge percentage of its iCloud users are actually enabling multi-factor authentication on their devices.

Passwords just aren't cutting it in 2022. Sure, they can work great if used properly, but the reality is that the average user doesn't follow any password best practices, which can make hacking their accounts embarrassingly easy. Even worse, many organizations follow outdated password policies that are causing more problems than they're solving.

Fortunately, features like multi-factor authentication can seriously shore up your security and Apple notes that users are more on board than previously thought.

iCloud Users Are on Board With MFA

In an interview with 9to5Mac, Apple revealed that 95% of its iCloud users have enabled multi-factor authentication, the security feature that requires users to present two or more pieces of evidence proving they are who they say they are, often through a smartphone or other device.

The shift towards the more robust security measure makes sense, as Apple has required multi-factor authentication for a wide range of its popular services. Apple Card and Apple Cash both require it to function, and even iCloud Keychain — the company's password manager — makes you enable multi-factor authentication to access your login credentials.

However, while enabling multi-factor authentication is a great move towards a more secure future all on its own, Apple — along with the rest of Big Tech — has a more ambitious goal: getting rid of passwords all together.

Are We Getting Rid of Passwords?

As part of the iOS 16 update, Apple added Passkeys, a new security feature that could conceivably allow iOS and macOS users to access their accounts without a password. Multi-factor authentication has to be enabled to gain access to this new feature, which explains why Apple is so excited about its many users adapting to the change.

“People almost always have phones with them,” said Darin Adler, VP of internet technologies at Apple in an exclusive interview with Tom's Guide last month. “Face ID and Touch ID verification give you the convenience and biometrics we can achieve with an iPhone. You don't have to buy another device, but also you don't even have to learn a new habit.”

Unfortunately, our passwordless future isn't quite here yet, and you have to keep your personal information and business data secure somehow, right? Fortunately, there are tools out there that can help you shore up your online security.

As far as passwords are concerned, one of the tried and tested ways to keep yourself safe online is a quality password manager. These tools not only suggest robust passwords that won't get hacked, but also alert you when one of your credentials has been compromised in a security breach.

If you want to take it up another notch, antivirus software and VPNs can protect you from some of the more threatening actors online, like ransomware and security breaches. Either way, you should definitely enable multi-factor authentication — whether you're an iCloud user or not— so you can be prepared to go passwordless as soon as possible.