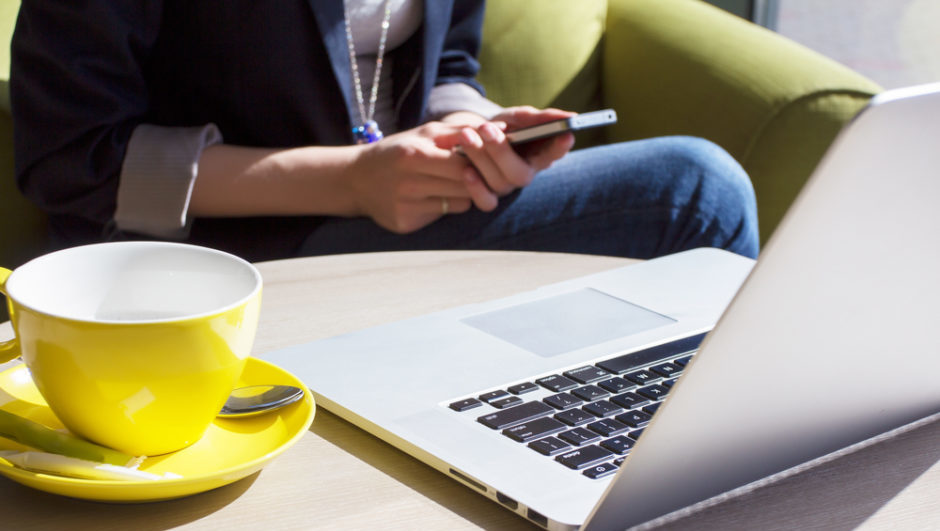 When you think of the Internet of Things, or IoT, you likely picture everything from smart homes to comprehensive entertainment systems – technology geared for consumers, not for companies. However, nothing could be further from the truth. Businesses can benefit from this technology as well.

In fact, the Internet of Things has must as much to offer businesses as it does to homeowners. And while security for homes is a perk, keeping company secrets safe is a necessity for most businesses. That's why security has become a prime concern for companies looking to integrate IoT technology into their startup.

First, Internet of Things devices offer the chance to build profitability and enter one of the fastest growing segments in the market. Just look at the proliferation of smart watches and other wearable tech as an example – everything from the Fitbit personal fitness tracker to the Apple Watch.

However, it’s not all about consumer-facing product development. Companies can also benefit internally from IoT devices. For example, Fortune magazine cites businesses using IoT devices to reduce the electric bill by up to 70%, or their HVAC costs by 30% by using smart devices. For instance, a network of smart sensors within a company’s headquarters could monitor each room or office, and turn the lights on or off depending on whether motion was detected. The same concept applies to heating and cooling – smart sensors allow rooms to be heated or cooled only if people are actually using them.

Forbes highlights Rolls Royce and the company’s use of smart sensors in their aircraft engines that send “real-time data on the engine’s function back to monitoring stations on the ground. This information can be used to detect malfunctions before they become catastrophic, and possibly to investigate – and hopefully prevent – the causes of aircraft disasters”. Microsoft is using IoT devices (sensors) to determine which of its products are popular and which aren’t, and then eliminate unpopular ones from their lineup.

The Need for IoT Security

Whether your business is focused on developing IoT devices for consumer use, or is using this technology to make smarter decisions, or just to save money by automating your business’ heating and air or lighting, security should be at the top of your list of priorities. Anytime devices communicate with one another, there’s the potential for intrusion, infection and compromise. There are several threats out there that could put your IoT devices in danger, including the following:

Think that viruses and malware are limited to just your PC or laptop? Think again. They can invade and compromise IoT devices as well. And to really drive this home, just think about how well (or poorly, we should say) anti-malware and antivirus software protects you against these threats.

Once a hacker penetrates your outer security wall, they have access to not just the information on compromised computers, but can hack into your connected devices, as well. That includes tablets and smartphones, but it also includes things like cameras, connected door locks and everything in between. With very little effort, a hacker could gain access to your company’s most sensitive devices and the information those devices communicate.

I am digital marketer and remove my frustration by writing on different topics.