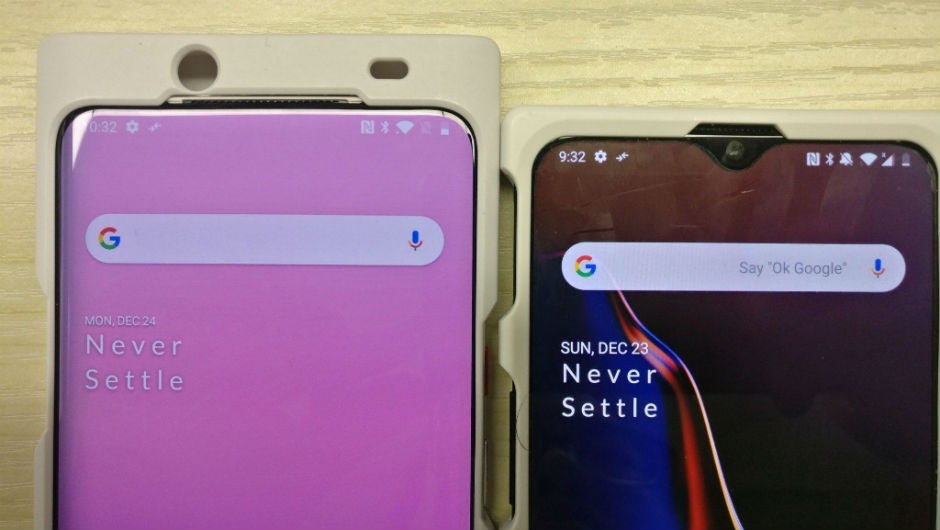 OnePlus has been quietly making flagship-rivalling phones at knockdown prices for a good few years now. And this year, the Chinese company is set to release the OnePlus 7. We round up the main OnePlus 7 rumors and what’s known so far.

Despite its name, the 7 is set to be the tenth phone from OnePlus. It will replace the 6 and 6T, which were released in May and October 2018, respectively.

What We Know About the OnePlus 7

OnePlus has already confirmed two juicy bits of info about the 7 – it’ll have the as-yet-unreleased Snapdragon 855 processor, and it’ll have 5G connectivity.

So, let’s start with that processor. The Snapdragon 855 is set to be the latest and greatest mobile processor from Qualcomm, the company powering most high-end smartphones. This means that the OnePlus 7 will have plenty of grunt, and should be able to handle just about anything you can throw at a phone. 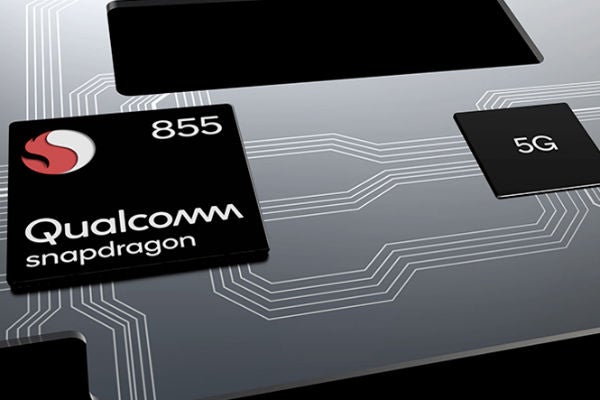 OnePlus has confirmed that while the OnePlus 7 will feature the 855 chip, it probably won’t be the very first phone to do so.

If you want to see who manages to finish first in the race for the 855, stick around for Tech.co’s Mobile World Congress (MWC) content, as it’ll probably be unveiled there.

Now, onto 5G connectivity. We heard a lot about the new 5G LTE standard, including at CES this year. But, at the moment, we haven’t seen any phones launched that can take advantage of the new speeds.

However, considering that 5G infrastructure isn’t in place just yet, it’s not a big miss. The OnePlus 7 though, will support 5G out of the box so, as soon as it’s available you’ll be able to get even quicker download and upload speeds.

What We’ve Heard About the OnePlus 7

There have been a number of rumors doing the rounds about the OnePlus 7. The most interesting of which have been that it might have as much as 10GB of Ram, plus a completely bezel-less design thanks to a slide-out front camera.

Where have those 10GB Ram rumors come from? They seem to have emerged following OnePlus’ recent collaboration with sports car company McLaren, which resulted in the OnePlus 6T McLaren Edition. This special edition had bumped-up specs compared to the regular 6T including, you guessed it, 10GB of Ram. 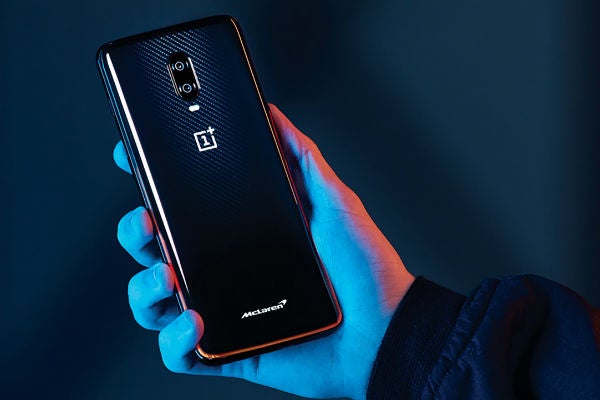 For reference, most regular laptops have between 4-8GB of Ram. Whether you need this much memory on a phone is up for debate, but bumping up the Ram on phones has recently become a tactic for phone companies who can’t optimise the software on their products efficiently. The iPhone XS and Google Pixel 3 XL both have 4GB of Ram, for example.

Either way, with a new processor and that huge Ram figure, the OnePlus 7 will be one speedy smartphone.

The camera slide-out rumor is based on an image from user-generated site Slashleaks. This shows a OnePlus 6T, with its tiny teardrop-notch, next another phone without a bezel and displaying OnePlus’ ‘Never Settle’ slogan. 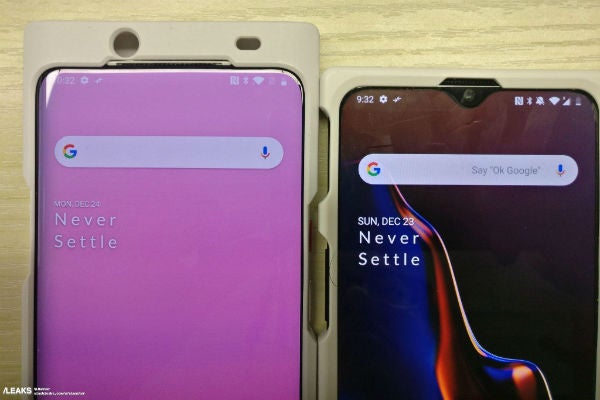 Now, the phone certainly looks plausible. But, the fact that Slashleaks is basically like Reddit for tech leaks makes us suspicious.

It will certainly be interesting to see how the general population reacts to a mainstream phone with a slider, should one emerge.

The OnePlus 7 Will Be Cheap

Compared to a top-of-the-line Samsung or Apple phone, the OnePlus 7 certainly won’t be expensive. OnePlus’ MO has been making phones that rival the best on the market, but do so at a fraction of the price.

Sure, it’s an increase from the previous models, but when compared to most Android flagships, the next OnePlus is set to be a bargain.

OnePlus typically launches two models per year: One big new phone in either May or June and then an updated version, with the ‘-T’ moniker, in either October or November.

So, we’ll probably see the OnePlus 7 being announced between May and June 2019.

What about MWC in February? OnePlus typically doesn’t go big at the world’s biggest phone show in Barcelona. Instead, it’ll probably be showing off its speedy McLaren edition.

Want to know more about OnePlus? Check out why we think it's set to be the next big phone brand