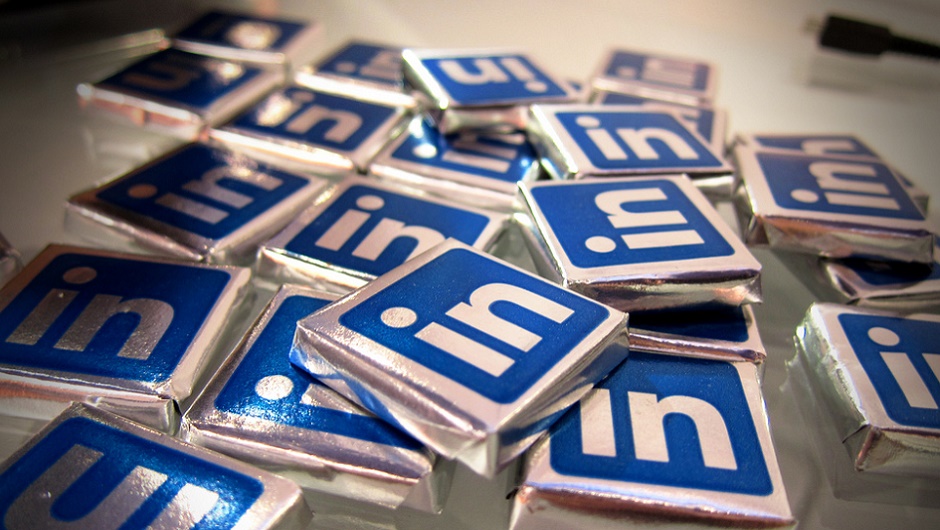 Business-orientated social network Linkedin is planning to launch a new events platform which will debut in beta later this month.

After the mass shift to remote working driven by the pandemic over eighteen months ago, the vast majority of business people are now well acquainted with using web conferencing services – so the market for events of this kind has never been bigger.

Although focused on launching audio for now, reports suggest that this is just the first step – video events will be coming to LinkedIn in spring.

Linkedin is Live and Kicking

The virtual events platform, according to the post, will include the capacity for panel discussions, roundtables, and various other formats, with maximum freedom given to event hosts regarding how they’d like to run it.

“We want to make it easier to host virtual round tables, fireside chats, and more. Some may want the event to be more formal, or less formal. Some might want to communicate with their audience, to open up to the floor. We’re giving professionals interactivity and support”. – Jake Poses, Linkedin Product Manager.

Poses referenced the huge volumes of people who used Linkedin Live – a video feature created by the platform – as a motivating factor behind the decision.

“The annual creation of virtual Live Events has increased 150% YoY, with a 231% YoY increase in annual virtual event attendees” he explained. According to Poses, the plan is to start with “a few thousand creators” hosting a variety of different audio events.

According to TechCrunch, ticketed events are not in Linkedin's plans going forward, which definitely sets it apart from other social media sites and networking platforms that also house the capacity for audio events.

LinkedIn to the Mainframe

For those who've been following LinkedIn's commercial ventures over the last year or so, the expansion into audio and video-based events will not come as much of a surprise.

In June 2021, LinkedIn revealed that it was investing in the increasingly popular events platform Hopin, rumored to be around 50 million. Two months later, in August, it bought a startup called Jumprope, designed for creators that make how-to videos – and founded by Jake Poses.

These investments were shrewd and have kept LinkedIn moving at the same pace as other behemoths of the tech world, keen to make their mark with live audio and video features.

Facebook, for example, launched its very own ‘Live Audio Rooms' feature in June 2021, whilst Spotify introduced Greenroom, its own version, the very same month. Discord and Twitter are among the other popular sites that have thrown their hat into the online audio events ring in recent years, with the latter making live-audio Spaces available for all users last May.

First launched way back in 2002, Linkedin was a site reserved exclusively for business people looking to find new jobs, post their resumes, and stay connected with other professionals they’d met in previous roles.

The website was bought for an eye-watering $26.2 billion by Microsoft – at a price of $196 per share – which was, at the time, the tech giant’s most costly acquisition. But it seems to have paid off — 2021 saw Linkedin make $10 billion in a single year for the first time in its history.

The platform now has over 800 million users and has transformed – particularly due to changes made over the past year or so – into a site that tacks more closely to social media sites bereft of business elements whilst remaining a more heavily moderated, professional space.

A huge site redesign in 2020 even saw ‘stories’ – temporary posts that were first found on Snapchat before being replicated by Facebook and Instagram – added to the site.