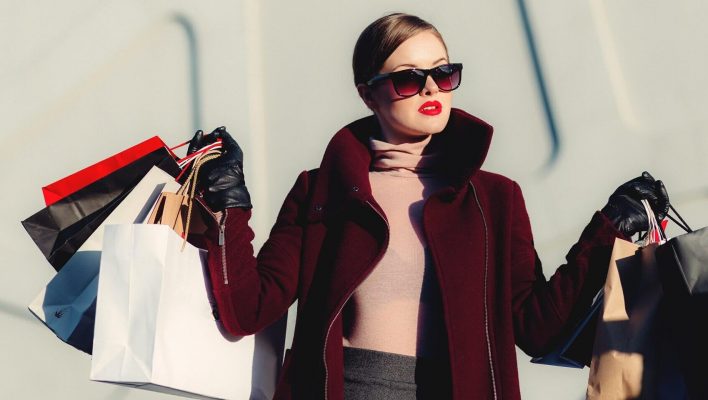 The payment device also supports traditional credit card payments, so shoppers will have options. The tech is obviously the logical endpoint of contactless payment, but will it catch on? And does everyone want facial scanners tracking them when they enter a store?

A POS (Point of Sale) system is designed to facilitate the check-out process at a store, letting employees track sales and inventory with ease. The new Luna POS is the same recognizable hardware, but with VisionLabs' AI-driven facial recognition algorithm included.

The tech works by scanning a customer's face just like how a smartphone unlocks with facial biometrics. And it has been around for a few years:

“We introduced our first generation of LUNA POS with no credit card support in 2019 to simply try out the face-based payment process,” says VisionLabs Global Business Development Director Anton Nazarkin in the press release.

Nazarkin adds that the adoption rate was good, with a conversion rate “upwards of 40%” among the banks and retailers that use the face payments system.

Tech for the Times?

The company says it created the terminal as a “direct response” to the COVID-19 pandemic, indicating that it's a contact-free way to interact with stores. That said, the company doesn't mention how well the facial recognition tech works with masks. Maybe you can hold your breath and pull down the mask temporarily?

Still, facial recognition seems set to take off, with payments made through the method reaching 671 million in 2020. But it brings with it a host of ethical questions. A UN report issued a few answers to those questions last month, and they're not positive: The report cited human rights risks in a call for a ban on specific AI technologies including facial recognition software.

Evan Greer, Director of Fight for the Future, commented on the news, saying the report “echoes the growing consensus among technology and human rights experts around the world: artificial intelligence powered surveillance systems like facial recognition pose an existential threat to the future human liberty.” IBM axed its own facial recognition research last year.

Luna POS does not save its facial data and claims it will never capture any faces without consent from the customer. Still, those concerned with facial recognition's widespread use argue that it's comparable to nuclear or biological weapons, which can't be effectively regulated and must be banned instead. And another controversial company in the facial recognition space was hacked last year, which does little to quash anyone's fears.

VisionLabs currently employs 300 people, with plans to grow by 20% next year while opening new offices in Japan and Latin America. Storeowners do have plenty of options aside from biometric-powered POS systems, though.

Our top picks for retailers include Vend POS for its stellar inventory management and Square POS, which offers great features and customer support at a low entry cost. Check out our full ranking for all of our recommended POS systems.