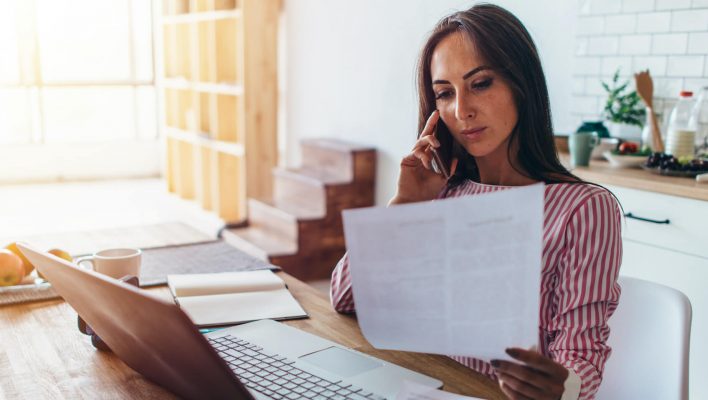 The rise of remote work in the last year and a half has driven managers to rethink what a workplace can look like. One new survey just revealed a major revelation in how today's managers operate: 41% of them give their employees control over the hours they work.

The same survey found that over a quarter of managers are okay with those hours being fewer than the standard 40 per week, as long as the work gets completed.

Still, it's not all good news, as many employees remain overworked, due in part to the “always on” mentality that a remote workplace can foster.

Business consulting firm Robert Half led the survey, which draws on responses from more than 2,800 senior managers and more than 1,000 workers across the summer of this year. The biggest finding was that 41% of senior managers gave employees the ability to choose when they work.

Plus, 27% of managers said that they “don't mind if their direct reports put in fewer than 40 hours a week, as long as the job gets done.”

Of the managers who responded to say they gave their employees flexible hours, some specific segments were more represented than the average. Within the marketing industry, 48% of managers gave flexible hours, while 45% of those working on hybrid teams of both in-office and remote workers said they did the same.

But is that flexibility paying off? The survey talked to employees to find out, and there are still plenty of warning signs that workplace balance has yet to be reached.

First, 72% of employees surveyed said they need “at least 8 hours a day to get their job done.” That “at least” seems to indicate that employees are working more than 40 hours a week, even if their managers are nominally fine with them working fewer.

Plus, 43% report attending a greater number of video calls now when compared to even just six months prior — which would have been early 2021 — with employees overall feeling that about a third of that meeting time was wasted. Worse, nearly half of the respondents (48%) say they “never completely disconnect from work during business hours” and feel the obligation to get back to messages as soon as possible, even if they're on a break.

The office drone mentality can be tough to shake, even when the technical flexibility to avoid it is present.

The tools to build out a secure and flexible hybrid or fully remote workplace have never been easier to adopt. Simply get one of the more feature-rich remote access software before further boosting security with a company-wide VPN and password management services, and making sure it's all integrated or at least compatible with your current software.

But making sure your direct reports are all keeping on task without overworking might require staying more proactive than just allowing flexibility, this survey indicates.

Re-evaluating work goals might help, and reducing the number of video meetings will always be a popular idea. But perhaps the best move a manager of any workforce could make would be to set a strict policy of not responding to messages or emails while off the clock. Just look to Portugal, where that practice has just been made illegal.