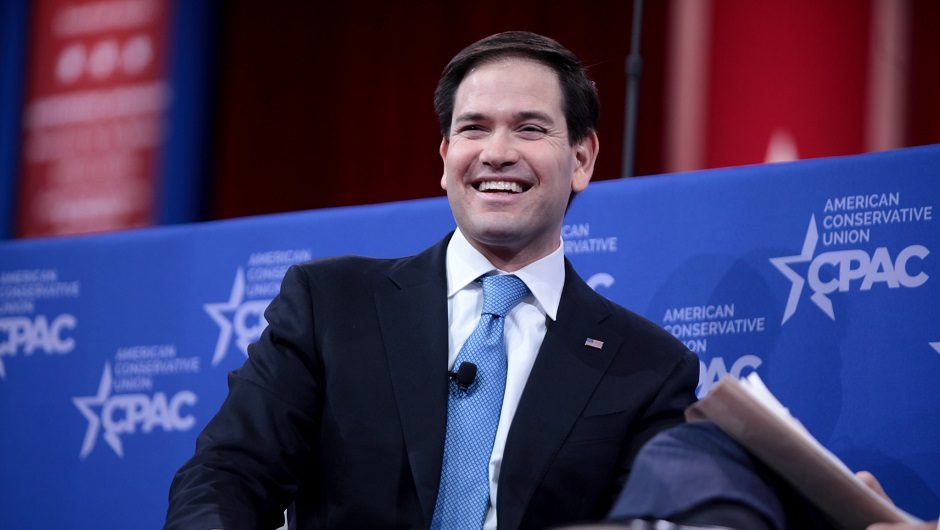 U.S. senator Marco Rubio has a new bill calling on the Federal Trade Commission to draft data privacy regulations covering companies including Facebook and Alphabet’s Google. Once the FTC recommends them, Congress would then offer the final approval needed to turn the regulations into law.

So what does this mean for the typical person today, and what exactly sets this new bill, titled the American Data Dissemination Act, apart from the (many) previous bills that have aimed to regulate our internet-era companies in the past? Here are the essential details to know.

What Are Senator Rubio's Key Recommendations?

The American Data Dissemination Act is based on the 1974 Privacy Act, which created rules for federal agencies to follow, according to Axios. It comes with a few stipulations that already have some opponents concerned.

First, the bill would preempt state-level privacy regulations. In other words, certain preexisting and more strict state laws would be overridden by the new regulation. Given the strength of California's recent landmark consumer privacy law passed in 2018 and going into effect in 2020, a milquetoast federal law could wind up hurting states that would be more secure on their own. Not to mention it certainly seems to go against the anti-Big Government drum that Republicans tend to beat.

Second, the bill would require that the FTC find a way to exempt smaller companies from the rules that will apply to the giants like Facebook or Google. This is no doubt an attempt to make it easier for newcomers to compete against the larger, more moneyed-up incumbents.

Finally, Congress will have two years to vote on the FTC's new regulations. If they can't agree by that point, the FTC will gain the power to just write its own rules. I'm no expert, but using this understanding, it sounds like Rubio's proposal would essentially give the FTC full power to enact its own regulations, either by writing something Congress would pass, or waiting two years to write whatever it likes.

And, since Rubio's proposal would let the FTC write the regulations, it's tough to get more specific about how and what it will actually enforce.

Rubio isn't the first to propose a U.S. bill to regulate our biggest tech companies.

Most recently, we saw a bill from a team of 15 Democrats in December, called the Data Care Act, which outlines necessary steps for any companies collecting personal data from their user base. It's set apart by the fact that tech companies are in support of it — a fact that led some to argue at the time that the tech giants are hoping for a watery federal bill that would override state laws, just as Rubio's proposal would.

Here's the Los Angeles Times with that view:

“In October, representatives from Amazon, Apple, AT&T, Charter Communications, Google and Twitter appeared before the Senate Commerce Committee to say they support the idea of a federal privacy law that would protect users,” writer David Lazarus argues, adding, “It’s a smoke screen.”

What the tech and telecom giants are really after is a watered-down federal law that would preempt tougher state laws, such as the one that takes effect in California at the beginning of 2020.”

Another bill from Oregon Democratic Senator Ron Wyden arrived in November 2018, and the U.S. House of Representatives saw another similar bill from Rep. Suzan DelBene in September.

Kicking the regulation can down the road to the FTC might seem like a smart move, given how out of touch our Congress is with modern-day tech practices — “Is Twitter the same as what you do?,” “If I’m emailing within WhatsApp…does that inform your advertisers?,” and “What was Facemash and is it still up and running?” were a few of the questions Mark Zuckerberg dealt with during his congressional hearing.

However, there's even less transparency surrounding the FTC's tech-savvy or what their intentions would be, making Rubio's proposal look a lot less attractive than the other options at first blush. Voting in a more tech-educated Congress will take time, but could be the only way to get the privacy bill that the American people need.

While we have yet to see proper regulation established, the sheer number of proposals, combined with the nation's growing awareness of tech companies' poor standards and questionable ethics, makes a federal bill a virtual certainty. We just need to pick one that carries actual weight.