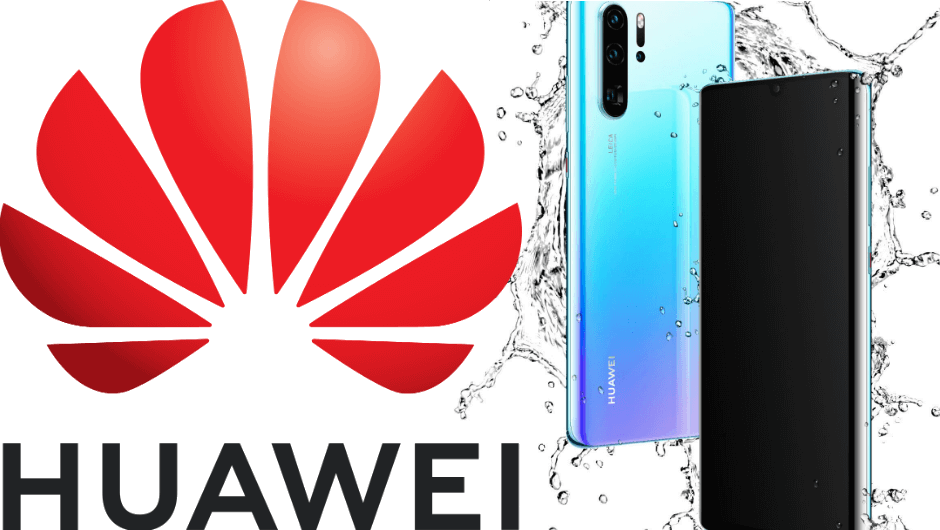 Huawei has officially announced the launch date for its new Mate 30 series of phones. However, it's still unknown whether the new line of Huawei phones will come with Google apps built-in.

We've been on tenterhooks waiting to find out what will happen to the Chinese company's phones since the US Government prohibited companies from working with Huawei. In our mind, the company has two options — stick with Android but avoid Google apps, or push forward with Harmony OS, the alternative operating system Huawei debuted last month.

Neither of these options is perfect. Both will likely have downsides for users in China and the rest of the world. So, let's take a look at the potential ramifications.

Is Huawei Safe? – read our expert guide to the Chinese tech giant

Android with No Google Apps

Just so we're clear, Google and Android are not one and the same. While Google owns Android, the OS is freely available to everyone by virtue of being open source.

This means that Search, Gmail, and other Google services would have to be downloaded separately. In fact, it is still unclear whether Huawei would be able to make use of the Google Play Store at all.

This means that the Mate 30 series would be limited to using Huawei-developed apps. The phones might still run on the Android kernel, but it would be a distinctly Google-less experience.

Start Using its Own OS

The more radical alternative would be for Huawei to launch the Mate 30 series with its own bespoke operating system. The Chinese tech giant has been tooting its own horn for a while about the potential of Harmony OS. This is the Android alternative it has developed in the wake of the US ban.

In fact, Huawei recently held a public half-reveal of Harmony OS, claiming that it could work on a range of devices from phones, to smart home tech, and even on TVs.

While we don't doubt that Huawei would be able to create its own operating system, we would be concerned about app availability. Having only confirmed the OS' existence last month, there's been precious little time for developers to start creating apps. And, given that it is unclear whether the OS will ever be put into use, we highly doubt that any developers have bothered.

In truth, we'll have to wait and see what Huawei does with its Mate 30 series launch later in the month. Whatever it chooses to do, though, will likely have huge ramifications for the phone world as a whole.

Will the world's second-biggest phone manufacturer abandon the world's most-popular OS? Or will it try to make things work on Android? Stick with Tech.co to find out.